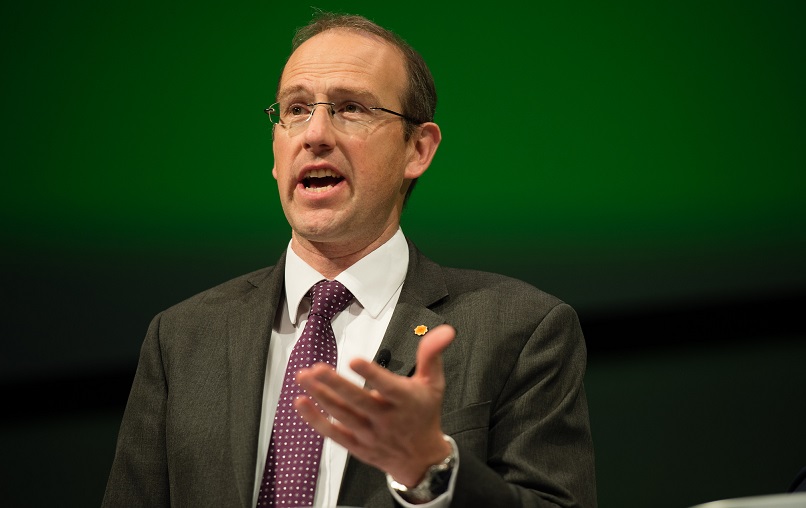 Plaid Cymru has warned that Welsh universities could be damaged by leaving the European Union, pointing to the number of international staff and students attracted to Wales by higher education institutions across the country.

This would also affect the economy of university towns and cities across Wales.

Further developing Welsh universities research and development involves attracting and retaining world-class researchers and students to Wales and that could be put under threat by border controls and visa regulations that prevent staff and students from choosing Wales.

The UK Government has scrapped the post-study work visa for international students, which means that EU students who study in Wales could be prevented from working in Wales after graduating from their studies, while introducing a new visa process for lecturers and researchers would make Wales a less attractive location for international academics.

“Our Welsh universities are the cornerstone of our local economy in many parts of Wales from Bangor to Newport.

“But leaving the European Union will make it harder for our universities to attract world class lecturers and researchers to Wales and to attract international students –especially with the rules that Westminster has for students to work after graduation.

“Plaid Cymru wants Wales to invest more in our research and development so that we can create more jobs in our communities, and that means bringing the world’s best to Wales.

“We want to see Wales benefit from international R&D programmes like Horizon 2020 that invest in our universities and for our students to gain international experience through the Erasmus scheme where they are able to go abroad and study.

“Cutting these schemes, which is what would happen if Wales left the EU, would mean an end to international co-operation and development which could have major implications in all sorts of fields – from tackling medicines to solving global problems such as climate change.

“A vote to remain in the EU would keep the current system, which Plaid Cymru will be pushing to improve as the opposition in the Welsh Parliament.”