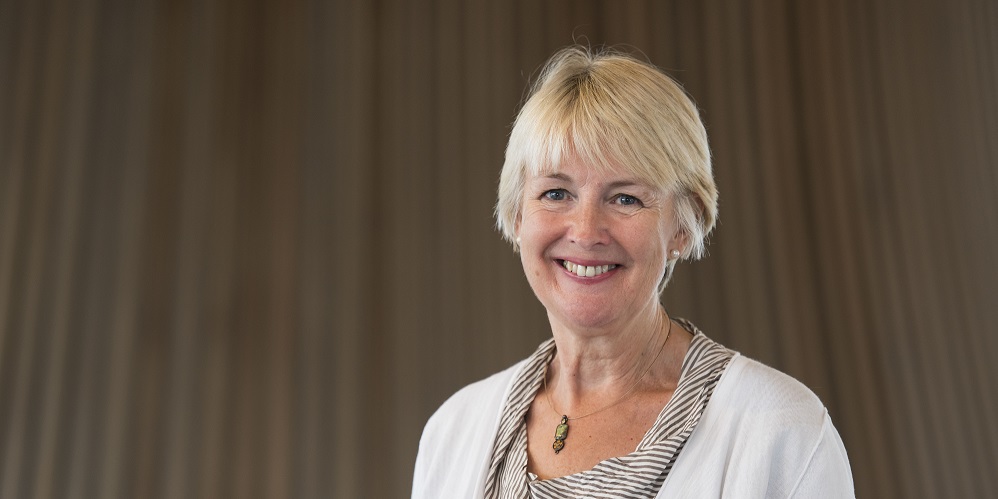 The Labour Party’s latest political broadcast has been branded as “misleading” and “deceptive” following a claim in the broadcast that the Labour Welsh Government has delivered “tax cut for all small businesses in Wales”.

The political broadcast repeats a claim that has already been dismissed by business group, the FSB (Federation of Small Businesses), as “blatantly misleading and the worst form of spin-doctoring”.

The Labour Party pledged to “offer a tax cut for all small businesses” in their election manifesto but instead continued with the existing Small Business Rate Relief scheme.

The FSB criticised Labour for failing to deliver their election pledge when it was originally announced in September 2016 that the existing scheme would continue unchanged.

“The Labour Party is being deliberately deceptive in claiming that they have delivered a tax cut for small businesses - that is just not true and they are fully aware of it.

“They stood in the election on a manifesto that included a promise to give all small businesses a tax cut and they have categorically failed to deliver that promise.

“When they announced that they would instead be continuing with the existing scheme, they tried to sell it as a tax cut and the business community was rightly up in arms. They are now trying to get away with telling the people of Wales in a broadcast that they have delivered something hugely important when they have not done so.

“Small businesses desperately need to have the tax burden lifted off their shoulders and business owners will be outraged that the Labour Party is trying to cover up its dismal record in government by misleading the public once again.

“The Labour Party must apologise to the thousands of small businesses across Wales who have been let down by their government, or better still start delivering on the promises they made in their manifesto to help small businesses grow and allow our communities to thrive.”