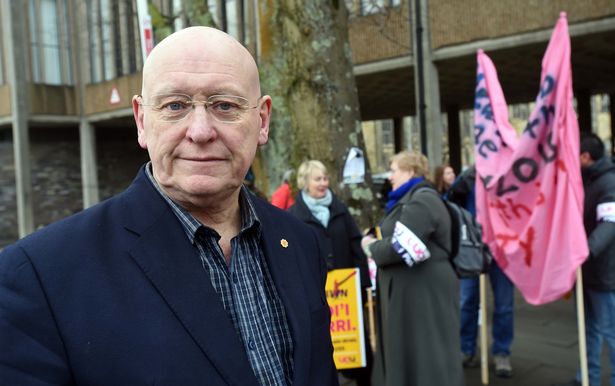 Plaid Cymru Brexit Spokesperson, Hywel Williams MP, has attacked the Westminster Government for failing to deliver any details over the replacement to regional development funding, despite promising to do so by the end of last year. Mr Williams made the criticisms during a parliamentary debate on The Future of Regional Development Funding in Wales.

Little is known about the so-called Shared Prosperity Fund, which is meant to replace regional funding if the UK leaves the EU, because the Westminster Government failed to meet its own deadline on publishing a consultation by the end of 2018.

Plaid Cymru have put forward detailed proposals for a replacement regional development funding system in a recent paper Not A Penny Less. Included in their proposals were a call to ensure that Wales does not receive a penny less in funding, that the National Assembly for Wales remains responsible for its distribution and that funds are fairly pre-allocated on need rather than doled out using a competitive bidding process, to ensure the three nations and English regions are not pitted against each other.

Plaid Cymru supports a People’s Vote and would campaign for Wales to remain an EU member. Research by Cardiff University found that, as an EU member, Wales receives around £245 million more a year from the EU than it pays in.

“Two years ago the Westminster Government committed to creating a UK Shared Prosperity Fund, ‘specifically designed to reduce inequalities between communities across our four nations.’ Well, where is it?

“Wales won’t forgive a Westminster Government that can’t or won’t plan the funding on which so many of our communities are forced to depend.

“Decisions on future funding must be timely, we can’t have a government caused funding gap disrupting a proper transition in the delivery of projects on the ground… we need timely planning and proper funding to enable Welsh solutions for Welsh problems.

Mr Williams went on to say:

“The UK Shared Prosperity Fund must deliver for Wales.  Otherwise ever more of our citizens will conclude, rightly I believe, that we are better out than in. Out of the UK and back in the EU.”