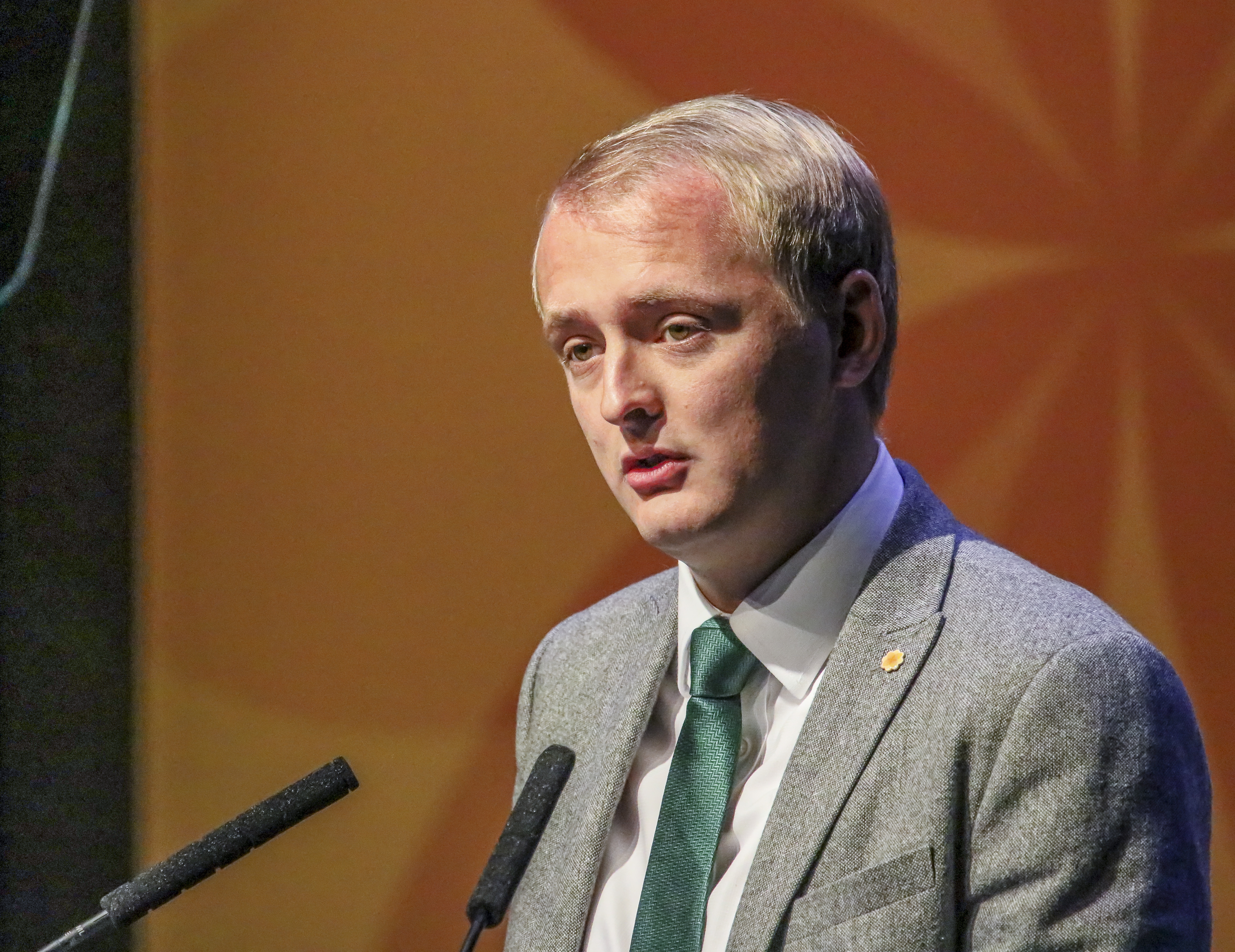 Plans for replacement EU funds not published, despite assurances

Despite assurances given across British Government Departments to Plaid Cymru throughout the year, there is no sign of a public consultation on the design and priorities of the replacement for EU Structural Funds – the UK Shared Prosperity Fund.

Between 2014 and 2020 Wales will have received over £2 billion from the European Union through European Structural Funds. As a net beneficiary of EU funding, plans for its replacement is all the more important for Wales.

The UK Shared Prosperity Fund was announced in the Conservative Party manifesto in 2017, and was later referenced in the British Government’s Industrial Strategy in November 2017.

In a steady stream of written parliamentary questions tabled by Ben Lake MP in June 2018 to the Ministry for Housing, Communities and Local Government, the British Government has given several assurances that they “are keen to hear the views of all interested parties and have committed to consult publically on the design and priorities of the UK Shared Prosperity Fund later this year”.

This assurance was repeated in September by the Chief Secretary to the Treasury, Liz Truss, in a response to a letter the Plaid Cymru sent the Chancellor expressing concerns over delays to the design, management and allocation of the fund.

Again, during a Westminster Hall debate in November, in response to Ben Lake MP, the British Government asserted that the consultation would be published before the end of the year.

“The negligence shown by the UK Government in this regard is astonishing, and throwing Wales into such uncertainty is simply irresponsible. Our communities are set to lose millions if the UK Government doesn’t get its house in order and honour the promises it made to Wales that they it replace EU funding in full.

“Despite several assurances given to Plaid Cymru over the course of 2018, the UK Government is still to publish any details about its Shared Prosperity Fund.  This lack of information and forward planning on such an essential funding stream is alarming.

“Between 2014 and 2020, Wales will have received over £2 billion from the European Union through European Structural Funds. These funds are designed to reduce regional inequalities.  The fact that the Shared Prosperity Fund sits within the Ministry for Housing, Communities and Local Government – as opposed to the Treasury – does not bode well.

“There is unparalleled chaos in Westminster at the moment. Billons are being squandered on no deal preparations for no good reason while millions of people across the UK wait with baited breath to hear what their fate will hold.”