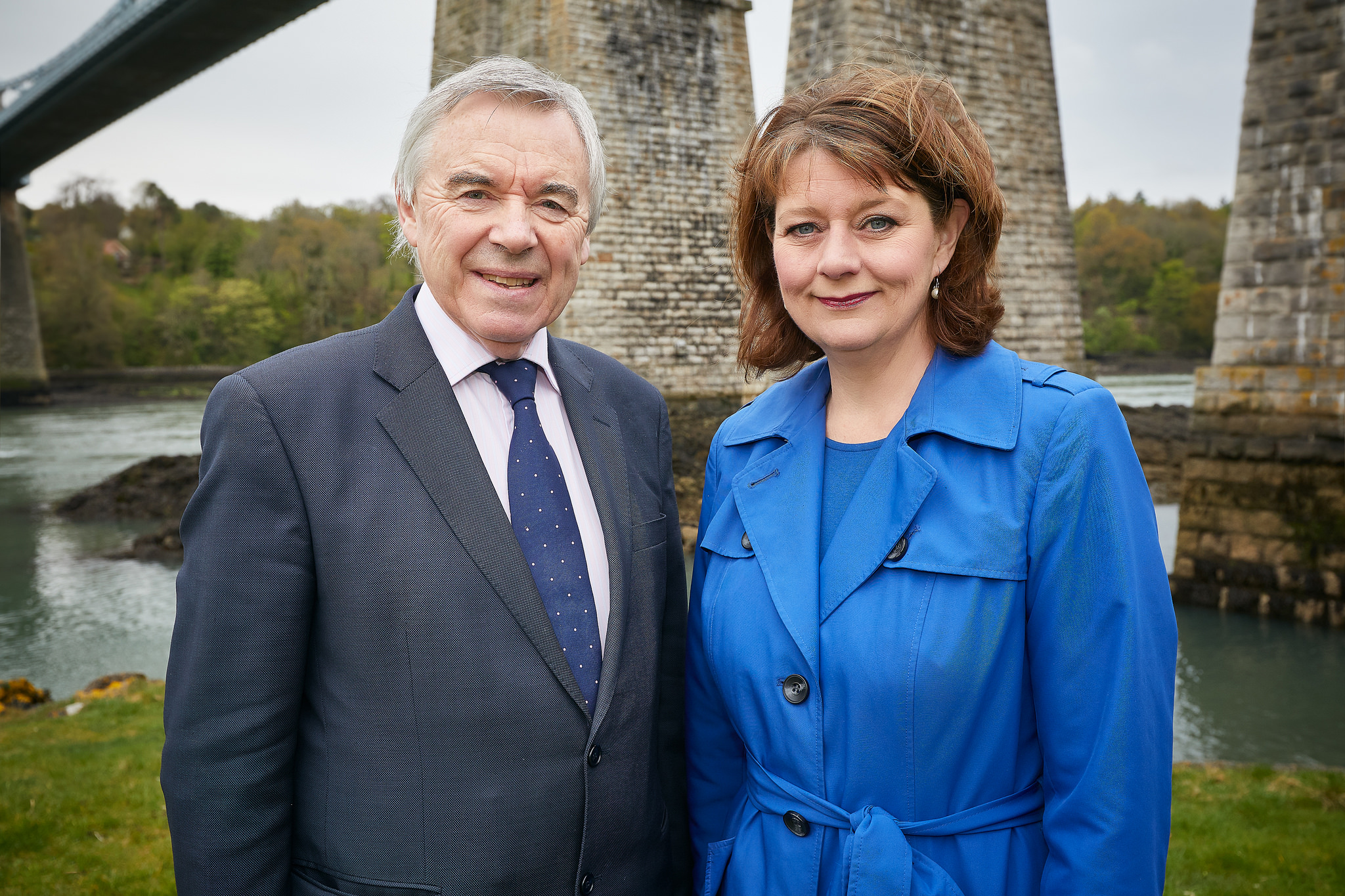 Plaid Cymru Leader Leanne Wood will today be on Anglesey to launch her party's Positive Post-Brexit Plan for Wales - a set of proposals designed to secure a resilient Welsh economy as the UK prepares to leave the European Union.

Ahead of a visit to Halen Món - Anglesey Sea Salt - one of the most recognised Welsh brands in the world - Leanne Wood said that it was time for Wales to move beyond the referendum and to focus on practical ways of ensuring that our nation's interested are protected and promoted over the coming years as negotiations get underway between the UK and Brussels.

The Party of Wales Leader added that the economy was "at the heart" of her party's Plan and that the five key pledges centred around protecting jobs, maintaining existing trade ties and fostering new ones, as well as ensuring that the £30m a week pledged to Wales during the referendum is delivered.

"Plaid Cymru's Positive Post-Brexit Plan is designed to overcome the threats and seize the opportunities we now face as a nation in this new context.

"At the heart of this plan is a commitment to recognise the referendum result and secure a resilient Welsh economy as the UK prepares to leave the European Union.

"Our five key pledges are centred around protecting jobs, maintaining existing trade ties and fostering new ones. On top of this we will fight to ensure that the £30m a week pledged to Wales during the referendum is delivered by Westminster.

"We also want to see our country take greater control over its own economy. The transfer of key fiscal powers, such as the ability to vary VAT, from Westminster to Wales is long overdue.

"Plaid Cymru also wants to see the introduction of regional visas with a focus on key industries and health professionals. This would ensure that Wales does not face an exodus of key talents as we prepare to exit the EU, leaving a skills gap that would take many years to close.

"With EU procurement rules no longer applying, Plaid Cymru would legislate to ensure Welsh public sector contracts go to business based in Wales, creating 50,000 new jobs and boosting local economies across our nation.

"With Labour too weak and divided to stand up to the Tories and their narrow interests of protecting the few, it is left to Plaid Cymru to defend Wales and to make sure that our nation can write its own success story in the post-Brexit context with this ambitious plan."