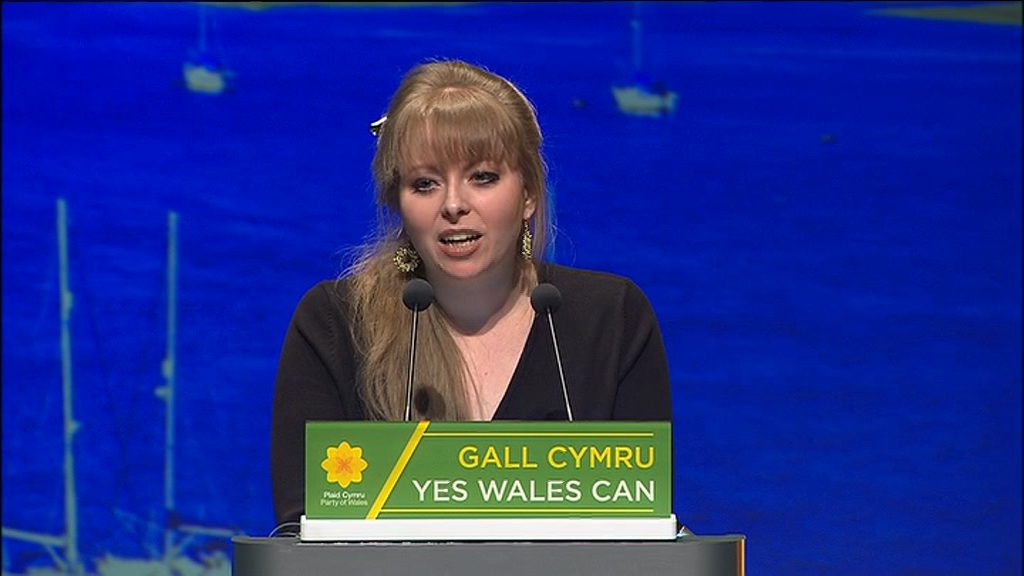 Mark Drakeford must come clean with the Welsh public by revealing which options he seems to be advocating Labour MPs to support in the upcoming indicative votes, says Plaid Cymru Brexit spokesperson Delyth Jewell AM.

During a press conference this morning the First Minister said he wanted to “persuade” MPs to back the best compromise, but did not divulge which option he had in mind.

Speaking ahead of the indicative votes which are due to take place in Westminster tonight, Plaid Cymru’s Shadow Minister for International Relations Delyth Jewell AM said:

“It’s simply unacceptable that the First Minister is apparently advising Welsh Labour MPs to back specific options during the indicative votes while refusing to tell the public which options he’s advocating.

“I asked him specifically during last week’s meeting of the External Affairs and Additional Legislation Committee which options he supported, and in which order, and he refused to answer, claiming the question was ‘hypothetical’.

“It clearly isn’t hypothetical since he’s today revealed he wants to persuade MPs to vote in a particular way.

“The Labour Party has prioritised its own welfare throughout the Brexit process rather than doing what’s in the best interests of the people of Wales. The First Minister risks creating an impression he’s refusing to divulge his preferred outcome in order to avoid offending advocates of other options.

“This would fly in the face of the values governments are meant to uphold at all times in terms of honesty, openness and accountability. If he’s encouraging MPs not to vote for a confirmatory public vote – if this is indeed what he meant when he said MPs should ‘move on’ from voting for their ‘top preference’ to voting for positions ‘closest to’ what they want to see – then we have a right to know.

“Mark Drakeford must come clean with the people of Wales and tell us how he’s advising MPs to vote tonight.”