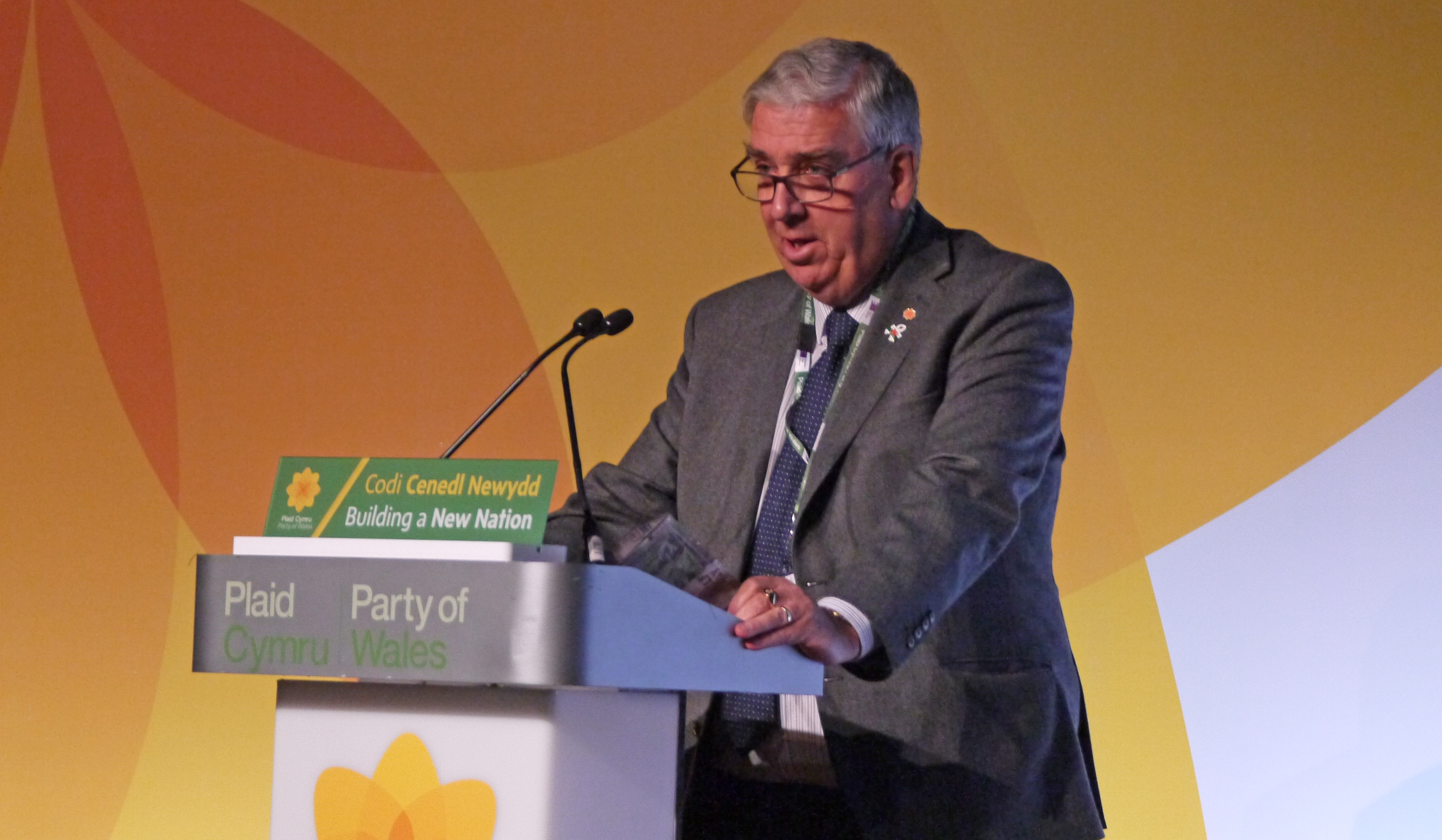 Arfon Jones was elected the Police and Crime Commissioner for north Wales on 5 May 2016.

Arfon Jones is originally from Harlech and now lives in Gwersyllt, Wrexham with his wife Gwenfair. They have two daughters and four grandchildren.

Mr Arfon Jones was previously a councillor for Wrexham Council for the Gwersyllt West ward but stepped down in May 2017, he continues to be a member of the Gwersyllt Community Council.

Mr Arfon Jones had a successful career with North Wales Police from 1978 to 2008 and retired in the rank of Inspector.

“It is a great honour for me to have been elected as the Police and Crime Commissioner for north Wales I was truly overjoyed with the result of the election on 5 May, thank you.

I will ensure as your Police and Crime Commissioner that I will listen to the communities of north Wales and by working with North Wales Police and other organisations that we work together to deliver the best possible police service for you.

My initial priorities are to scrutinise how domestic abuse cases are dealt with the aim of increasing convictions, to encourage the devolvement of the youth justice system and scrutinise how the highways are policed in the area. I intend to work closely with North Wales Police to deliver on my priorities”. 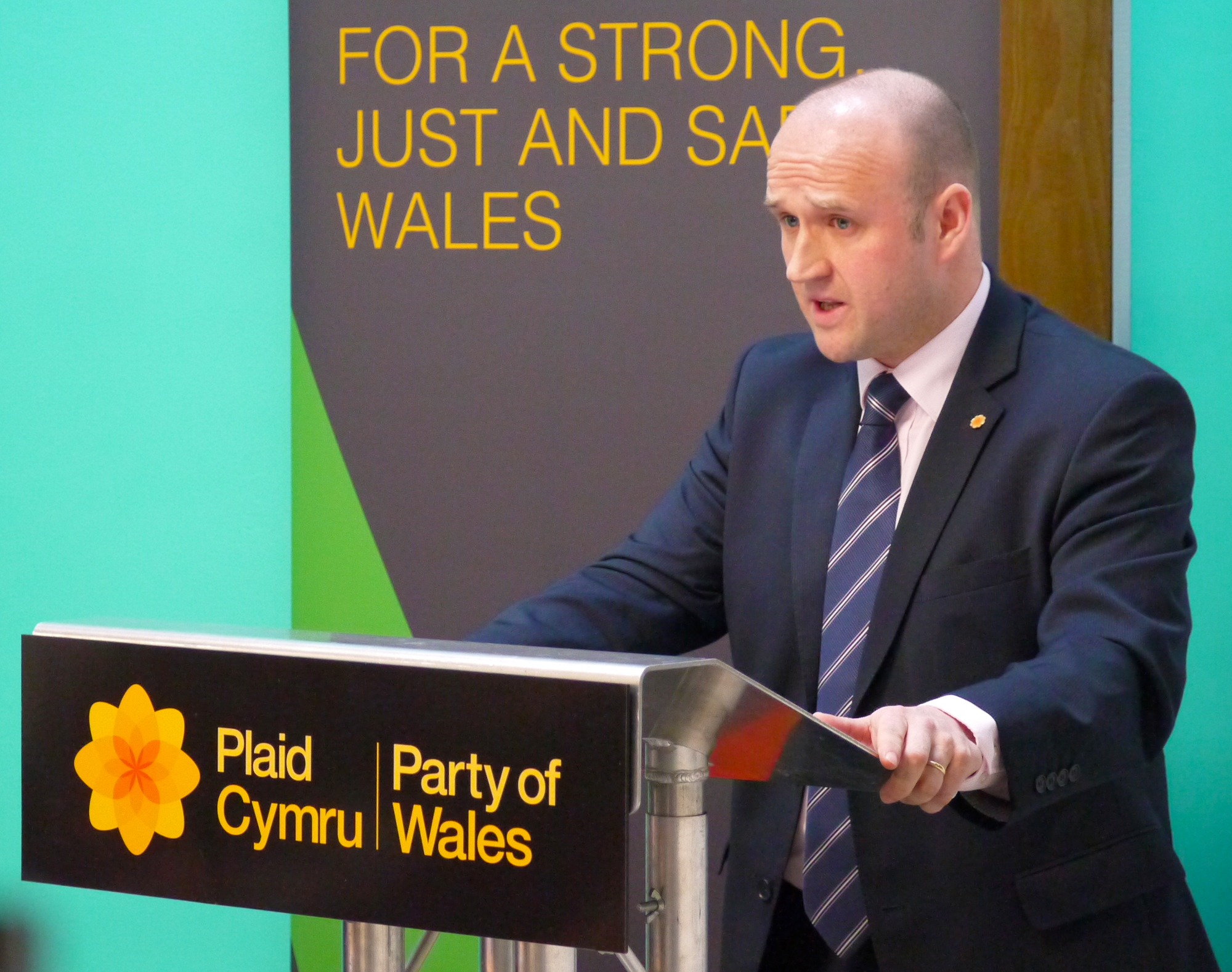 Dafydd Llywelyn was elected as one of the two new Plaid Cymru PCCs during 2016’s election and is the PCC for Dyfed Powys Police. The Force covers over half the land mass of Wales and during the PCC elections had the highest turnout of all PCC elections at 49%.

Dafydd is a former Principal Intelligence Analyst and worked within Police intelligence for many years before, in 2014, moving to Aberystwyth University to lecture Criminology. His career has provided him with considerable insight into core policing issues as well as an understanding of what the public want from the service.

Dafydd is the APCC Police Leadership Portfolio Lead and his keen interest in Leadership and Corporate Strategy will also be a positive influence on Dyfed Powys Police, the staff and the service it provides.

Dafydd is a fluent Welsh speaker, a family man with 5 children and enjoys all sports, but takes particular delight in following Wales’ football team home and abroad.