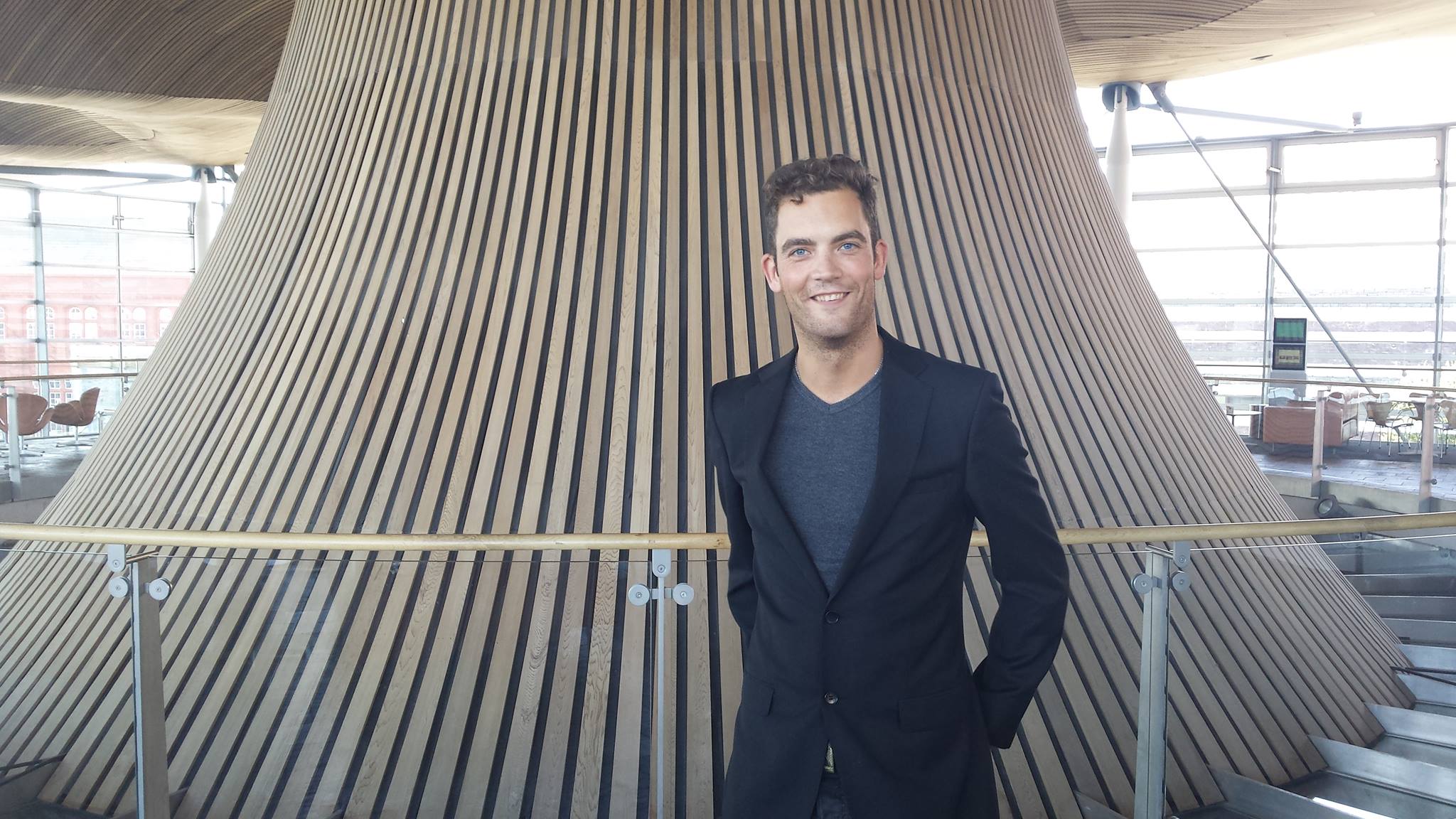 Plaid Cymru Assembly candidate for Cardiff Central, Glyn Wise has today outlined his party's pledges designed to secure equality and acceptance without question for all Lesbian, Gay, Bisexual and Transgender people in Wales.

"Plaid Cymru is committed to creating a Wales which secures equality and acceptance without question for all Lesbian, Gay, Bisexual and Transgender people.

"To achieve this, we would introduce a range of measures to tackle discrimination and end stigma currently facing so many members of the LGBT community." 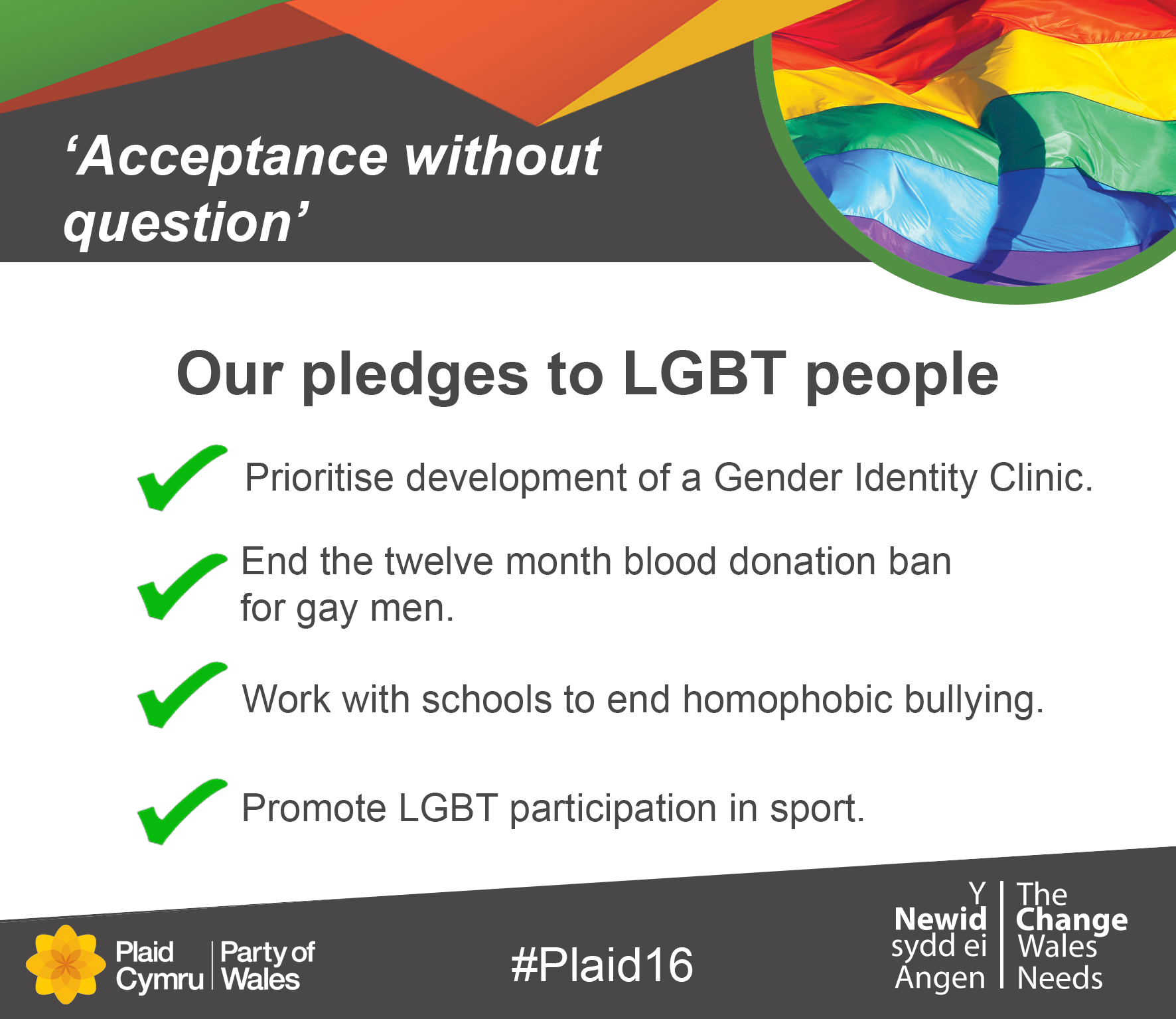 "We will also work towards the implementation of a framework for Primary Care Services for trans people, with the development of a Gender Identity Clinic as a high priority.

"As part of broader efforts towards healthier lifestyles, a Party of Wales government will promote LGBT participation in sport and work with clubs and organisations to reduce homophobic and sexist behaviour.

"Our vision is of a more open, tolerant and accepting society. A Plaid Cymru government would work closely and constructively with organisations and individuals alike to deliver this."