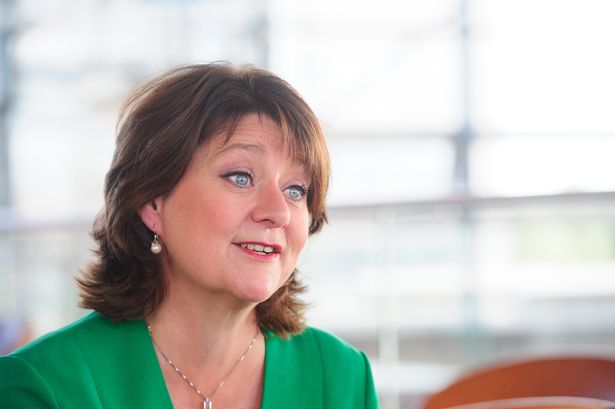 A Plaid Cymru government will establish an Autism Act for Wales that would adopt a ‘rights based’ approach of autistic people and those still waiting for a diagnosis.

Plaid Cymru’s Annual Conference backed a motion presented by the Plaid Cymru Assembly Group which also calls on the Welsh government to fund the creation of a 'Neurodiverse Peoples Panel' to play a leading role in policy formation and public service advocacy efforts.

More than 30,000 people in Wales are on the Autism spectrum.

Presenting the motion, Plaid Cymru’s Shadow Minister for social justice, Leanne Wood AM, said that many public services are designed and delivered around the assumption everyone is ‘neuro-typical’ and therefore fail to take into account the needs of people of a different neurotype.

Ms Wood argued that neuro-diversity should be regarded as an equalities issue, with public services required to make reasonable adjustments in the delivery of services. She said that autistic individuals and their families need to receive substantially more support than is currently available so that autistic people lead full and comfortable lives.

“This policy will mean moving towards treating Autism as an equalities issue rather than one confined to health, education, or social services.

“There is a growing awareness that having a neurologically different brain – which includes but is not limited to people with autism - is not a defect, but rather a form of 'neurodiversity' that requires social acceptance and social inclusion as much as it does practical support.

“But we still have currently many public services that fail to take into account the needs of people of a different neurotype meaning there is a near total lack of adult autism support services available and many are often referred to inappropriate services that regard their neurotype as a mental health condition or behavioural problem, blocking them from receiving the support that they require.

Despite this, Labour have refused to pass legislation on even protecting basic levels of rights that Autistic people have.

“Plaid Cymru want to shift the discussion towards one of protecting the rights of all neuro-divergent people, to ensure neurodiversity is a protected characteristic in law, and we have a wholescale change in attitudes.