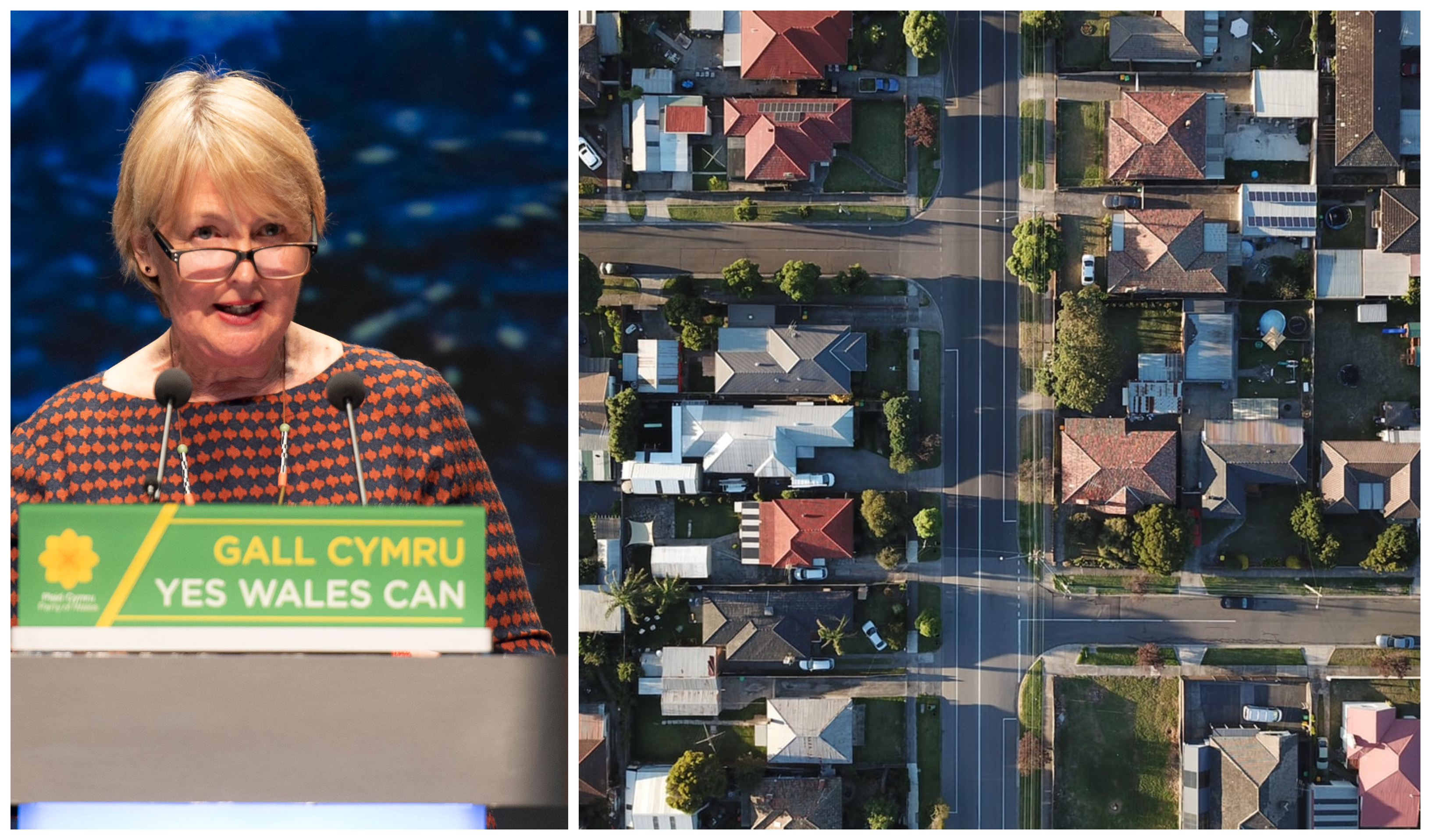 Plaid Cymru have urged the Welsh Government to act to close the loophole that allows second home owners to avoid paying tax.

Plaid Cymru’s Sian Gwenllian AM has called the anomaly a ‘scandal’ and said that there was ‘something wrong with a situation’ whereby two thousand people are on the waiting list for social housing in Gwynedd whilst many owners of the county’s  five thousand second homes can avoid paying council tax.

Ms Gwenllian said that the lost funding—a total of over £1.7 million per year—as well as the council house premium, could be an important contribution towards building more appropriate housing for local people in Gwynedd.

The Assembly Member suggested the Welsh Government could close the loophole by adapting Section 66 of the Local Government Finance Act 1988.

“Second home ownership is at the heart of widening wealth inequality. Research shows that nine in ten additional property owners are in the top half of the wealth distribution. But in Wales, second home owners have found a way to save money!

“There is something wrong with a situation where two thousand people are living in poor conditions whilst a thousand of five thousand owners of second homes in the same county are playing the system for their own benefit and avoiding paying council tax.

“A total of over £1.7 million per year is lost in Gwynedd alone - as well as the council tax premium, which would bring additional millions. Money that could be an important contribution towards building more appropriate housing for local people in Gwynedd.

“The funds lost due to this loophole effect all authorities across Wales and by allowing this to continue, the Welsh Government are simply putting money in the pockets of second homeowners rather than using that money to improve the lives of local people.

“Far more needs to be done to help families who are priced out of the market by the existence of an increasing number of second homes. This is causing a housing crisis in many communities in Wales. The anomaly in the system in Wales needs to be removed – once and for all.