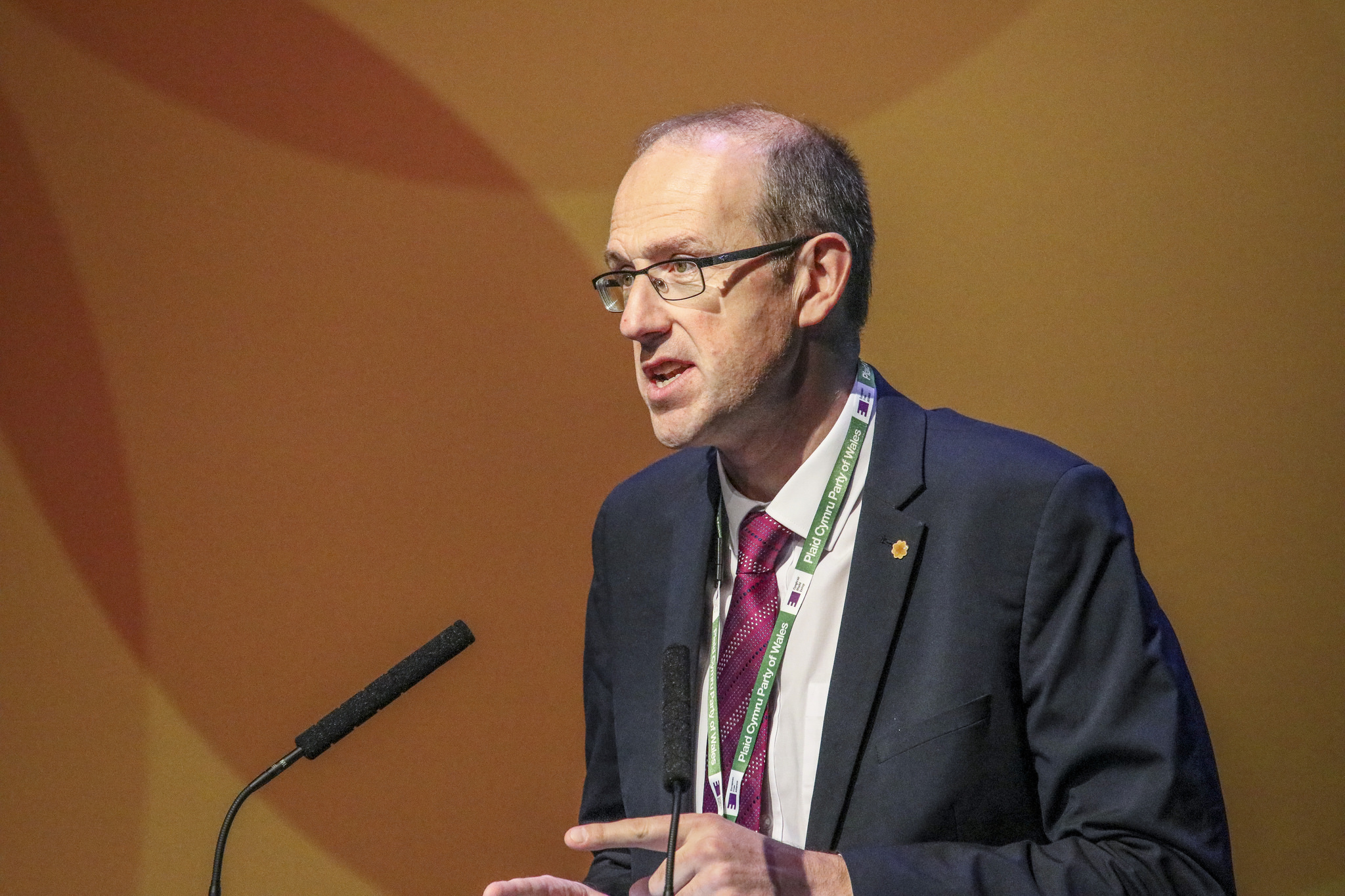 Following the proposal of the Planning Inspectorate of England and Wales to restructure the organisation and scrap its dedicated Director of Wales, Llyr Gruffydd AM and Plaid Cymru's shadow cabinet secretary for the environment and rural affairs questioned the cabinet secretary for energy, planning and rural affairs Lesley Griffiths on what involvement the Welsh Government had in the decision.

“I fully welcome the Welsh Government’s commitment to establishing an independent planning inspectorate for Wales following the plans to downgrade Wales’ representation within the existing inspectorate.

“Plaid Cymru has long argued for an independent planning inspectorate for Wales. Following devolution the planning system in Wales has been evolving differently to that in England. The Planning (Wales) Act 2015 accelerated this divergence and expecting one inspectorate to preside over two different systems has become increasingly unsustainable.

“This latest proposal shows a complete disregard for Wales’ voice within the existing England and Wales arrangement and is a further sign that the time has come for a distinct Planning Inspectorate that reflects our distinct planning system in Wales.