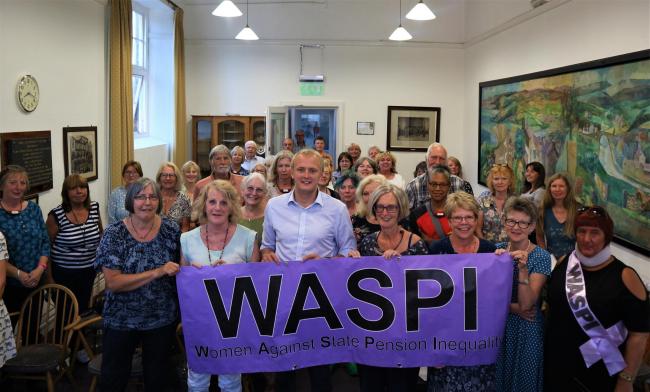 Plaid Cymru have reaffirmed their support for Women Against State Pension Injustice (WASPI) and have confirmed they would provide compensation to those women who have lost out because of the policy.