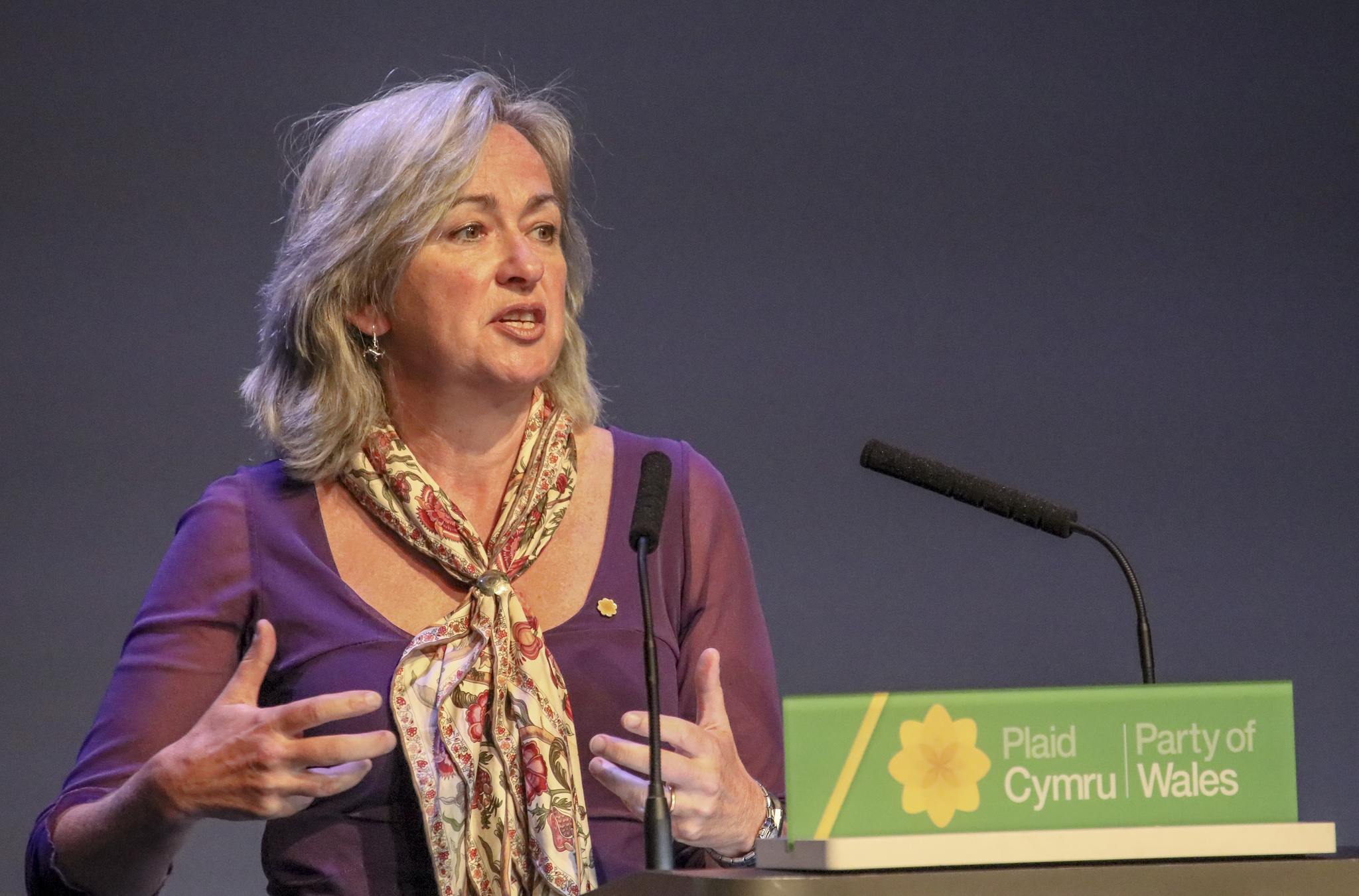 MP calls time on ‘draconian legislation’ that classifies homelessness as a crime.

Plaid Cymru Member of Parliament for Dwyfor Meirionnydd Liz Saville Roberts is co-sponsoring a campaign calling for the immediate repeal of the Vagrancy Act, which makes homelessness and sleeping rough a crime in England and Wales.

The Vagrancy Act, which came into force in 1824 can still carry fines of up to £1,000 and leave those convicted with a two year criminal record. It has already been repealed in Scotland and northern Ireland. Under the legislation, anyone found sleeping rough can be arrested and charged.

Statistics from the Criminal Justice System reveal that in 2017, 1033 people were hauled before the courts for rough sleeping, 874 of whom were convicted.

The Plaid Cymru MP has joined forces with a cross-party group of MPs and charities Crisis, Shelter Cymru and Cymorth Cymru to lobby a UK government review into the Act, due for publication in 2010.

‘The Vagrancy Act is an outdated piece of legislation, which was aimed at tackling homelessness following the Napoleonic wars.’

‘Jump forward two hundred years and it is still being used today to penalise people for sleeping rough or begging.’

‘It is a cruel and draconian piece of legislation which serves only to punish those who have the least; those forced into destitution through no fault of their own.’

‘Those pushed into homelessness should be treated with respect and dignity and afforded support and encouragement.’

‘Instead the Vagrancy Act stigmatises some of the most vulnerable in society. It must be repealed.’

‘I am pleased to join cross-party colleagues and work alongside leading homelessness charities who are pursuing this unjust issue with vigour.’