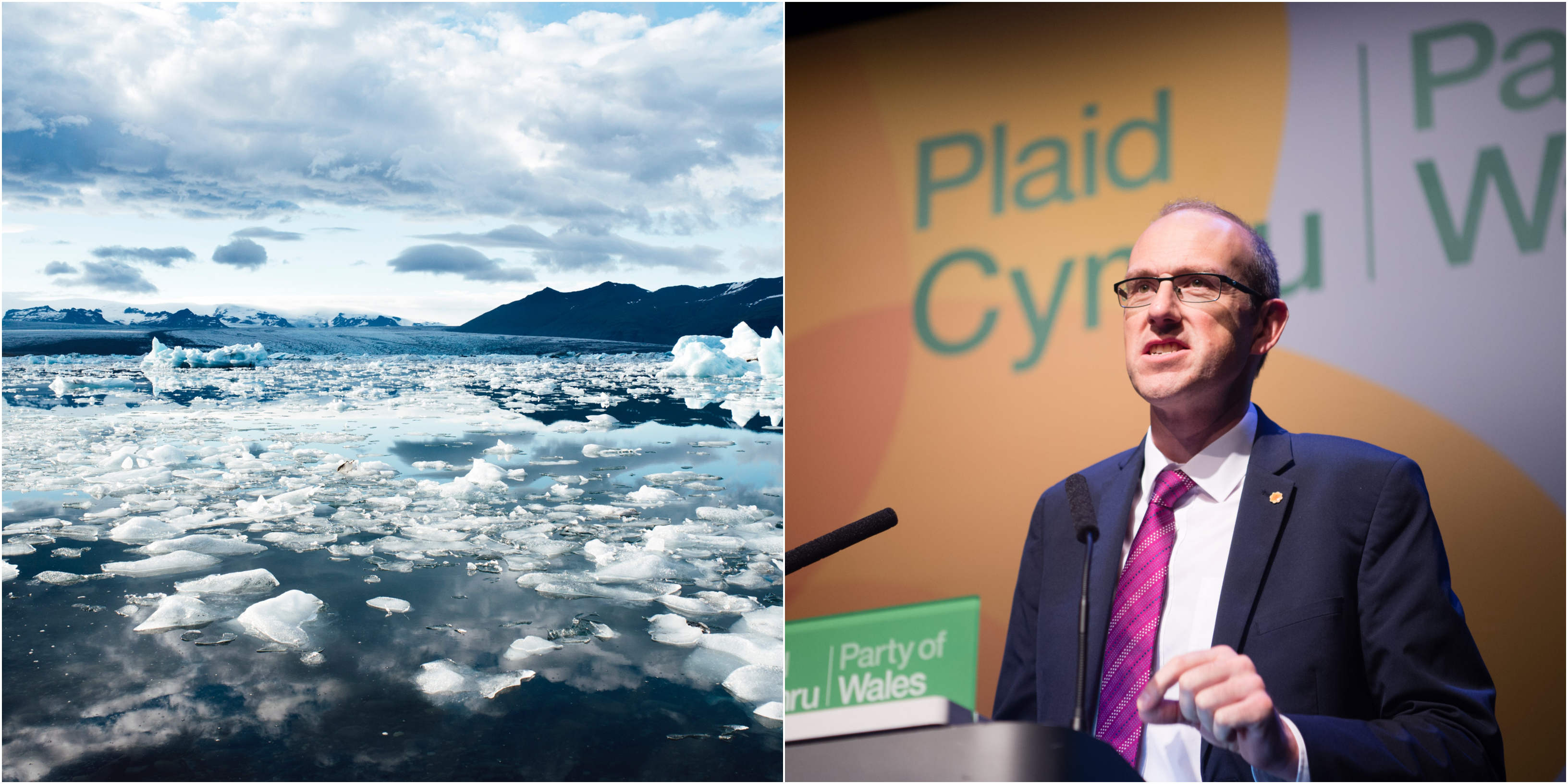 Earlier this month, the United Nations Intergovernmental Panel on Climate Change (IPCC) published a landmark report that concluded that governments must take urgent, unprecedented and far-reaching action by 2030 in order to limit global warming to a maximum of 1.5 degrees Celsius.

The Plaid Cymru debate will propose that the National Assembly for Wales note the conclusions of the IPCC report and to call on the Welsh Government to report back to the Assembly on what significant action it will take in response to the UN’s report.

Plaid Cymru believes that significant actions should include a fracking ban in Wales, abandoning the M4 black route plan and establishing a national energy company to help achieve the goal of generating as much electricity as is consumed in Wales from renewable energy by 2035. Plaid Cymru want to call on the Welsh Government, the National Assembly for Wales and other public organisations in Wales to be part of the global movement to disinvest in fossil fuels.

Llyr Gruffydd AM, the shadow cabinet secretary for the Environment and Rural Affairs said before the debate,

“Climate change is the single biggest challenge facing humanity. That is now a fact.

“The consequences of global inaction could lead to dangerous heat levels, drought, floods and extreme poverty for millions of people all around the world.  Wales is no exception. However the Labour Welsh Government are currently demonstrating a serious lack of leadership on addressing the climate change challenge.

“Urgent action must be taken. Plaid Cymru would look to establish a national energy company, Ynni Cymru, to help achieve the goal of generating as much electricity as is consumed in Wales from renewable energy by 2035. We would also opt for near zero energy buildings and roll-out energy positive houses which are capable of exporting more energy to the electricity grid than they use. The Welsh Government must also implement A Clean Air Act for Wales to phase out the sale of diesel and petrol only vehicles by 2030 in the fight against air pollution and reject the controversial proposed M4 black route.

“Last month, our newly-elected leader Adam Price stood on a platform advocating a vision of a New Wales. This New Wales will be built on radical and innovative sustainable and green policies. But if we want to ensure that Wales properly faces the climate change challenge then everyone must pull their weight and that includes the Welsh Labour Government. Climate change will wait for no government to get their act together. We have to act now.”