Plaid in call to reform Assembly by 2021 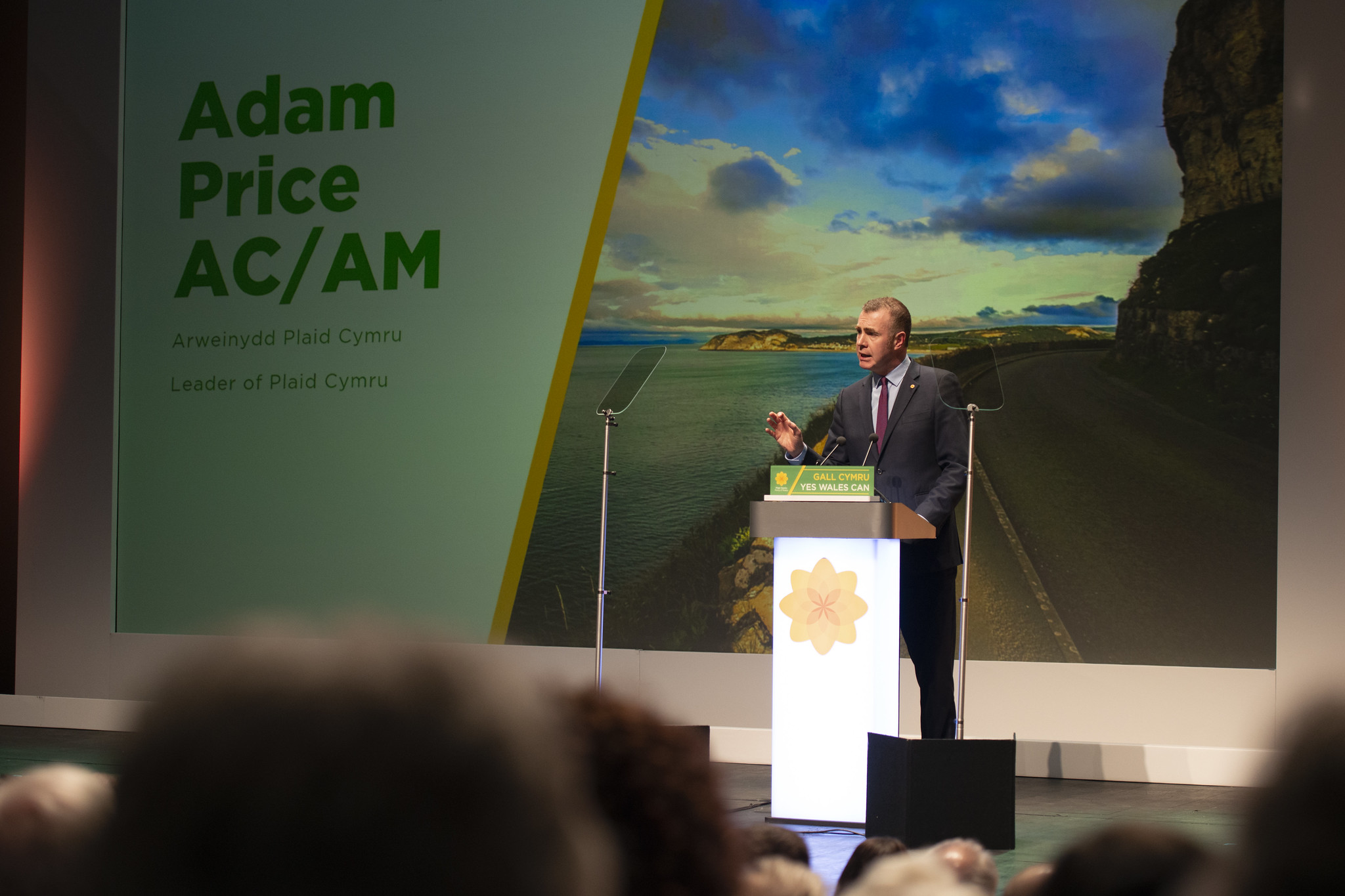 Plaid Cymru have called for plans to increase the number of AMs and to introduce an STV electoral system be put to work immediately in time for 2021.

Challenging Labour to back reform plans, Plaid Cymru Leader Adam Price warned that if not done now the Senedd would continue to operate under capacity and risking its ability to deliver for the people of Wales which, under the context of Brexit, could threaten Welsh democracy and devolution.

Speaking ahead of the Plaid Cymru debate on Wednesday on Assembly Reform, Plaid Cymru Leader Adam Price said that the Senedd was “being held back” from fully realising ‘its potential as a parliament for the people of Wales’ because Labour in Wales were refusing to back its reform.

Mr Price argued that the Senedd urgently needed an increase in its number of AMs alongside an STV electoral system to ensure a “strong" Senedd” that would be able to “fully operate as an effective parliament for the people of Wales”.

He said that the people of Wales ‘expect and deserve’ a parliament fit for purpose.

Last month, the Llywydd confirmed that one party’s wish not to press ahead with much-needed reform before the next election would mean the earliest reform of the Senedd is 2026. However, Plaid Cymru maintains that reform by 2021 is still possible with the right “political will”.

“Despite growing in power and responsibility, our Senedd is being held back from fully realising its potential as a parliament for the people of Wales because of Labour in Wales’s refusal to support its reform by 2021.

“Our Senedd is too small and at breaking point. The people of Wales expect and deserve a parliament fit for purpose – one that is big enough to be able to hold government to account. That is why we must increase the number of AMs and implement an STV system by 2021 to ensure we have a strong Senedd that is able to fully operate as an effective parliament that can work for the people of Wales.

“We cannot kick something as important as this to our democracy into the long grass simply because Labour don’t want to do it. Mark Drakeford was elected as Labour’s leader in Wales on a platform that advocated more AMs – thereby giving him a mandate to support immediate reform.

“There’s no time to waste and in the context of Brexit, Welsh democracy and devolution are at risk. Westminster’s system may be broken but in Wales we have the ability to transform our politics, give power to the people and create a parliament that represents all of the voices of our country and works for its citizens. If the political will is there, it is possible. Plaid Cymru is up for the task. The question is: is Labour?