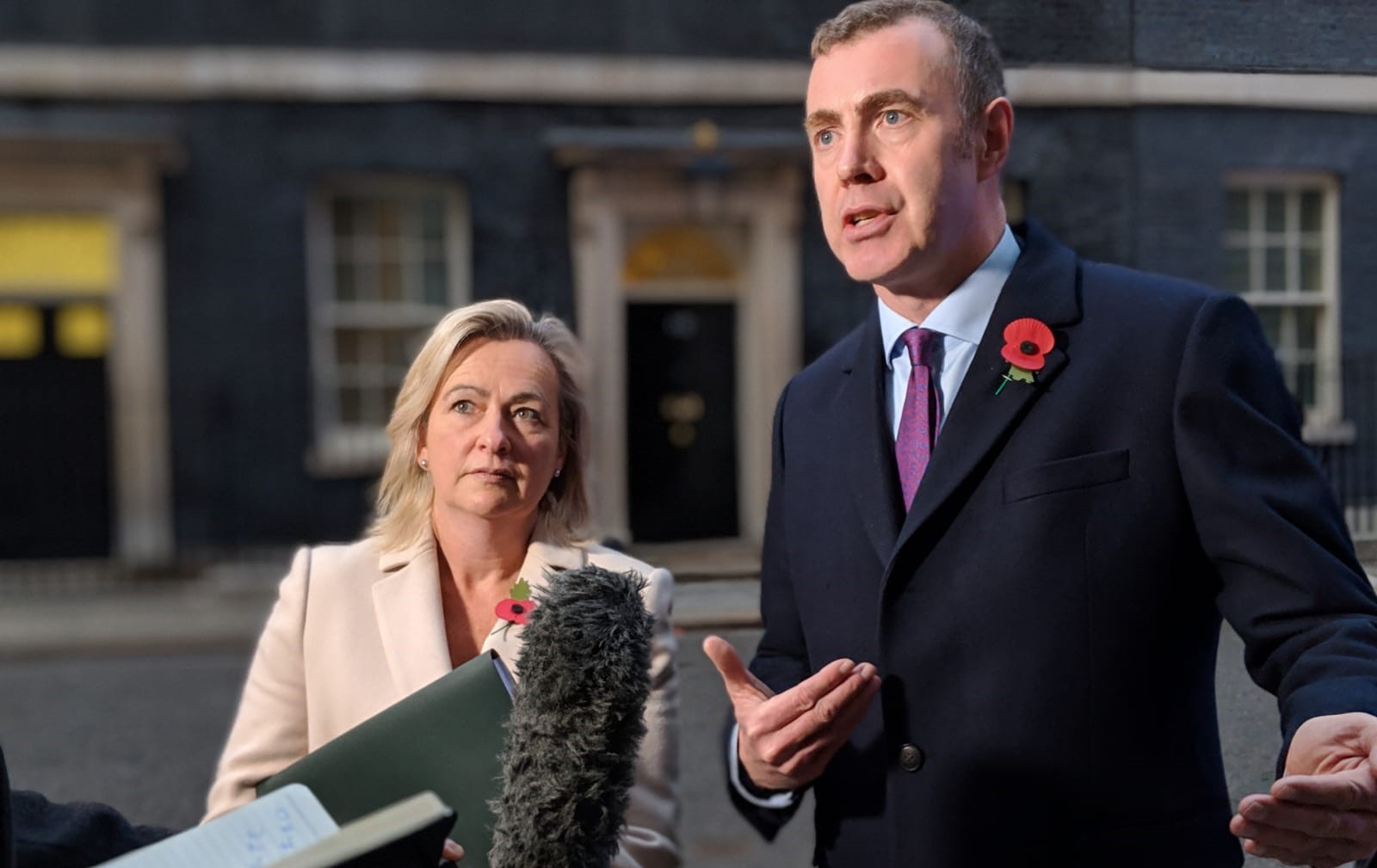 Plaid Cymru’s Leader, Adam Price AM, has said those disaffected with the increasingly polarised Westminster parties need look no further than Plaid Cymru if they want to help deliver a sensible, pro-Wales, pro-European future for their country.

Mr Price’s comments come following indications that a number of Labour MPs, and some Conservatives, may quit their parties. Pontypridd MP and former Labour leadership contender, Owen Smith, recently told the BBC he “and a lot of others” are considering leaving the party, primarily over its stance on Brexit.
A number of Conservative politicians have also indicated they could quit their party over the handling of the EU withdrawal negotiations. Aberconwy Conservative MP, Guto Bebb, resigned from his ministerial position in July 2018 over Brexit and a number of other Conservative MPs have hinted that they could go further and resign from the Tory party altogether if the Prime Minister delivered a ‘No Deal’ Brexit.
Speculation has been growing that up to 20 Labour and 6 Conservative MPs could split off and form a new Party.
Mr Price said that there is no need to do so in Wales as “a sensible, pro-European movement, that puts our people first” already exists in Wales. He went on to say, that his “door is always open” to speak to people who want to realise Plaid Cymru’s aims and work towards a better future for our country.
Adam Price AM, said:
“As the two old Westminster political parties become increasingly divided, we can see that they are no longer fit for purpose. Politicians from both sides of the divide are coming to the realisation that the two-party system cannot represent the views of a majority of sensible people, who simply want the best for their future.
“For those Welsh politicians who believe in a pro-European future that delivers for the people, then we have a ready-made solution – join Plaid Cymru. There is no need to re-invent the wheel.
“Don’t let old rivalries divide us further. A New Wales does not need a new political party.
“No logo or name should get in the way of standing up for what you believe in. That is why my door is always open to those who want to realise a better future for our country.”
Do you like this post?
Share Tweet