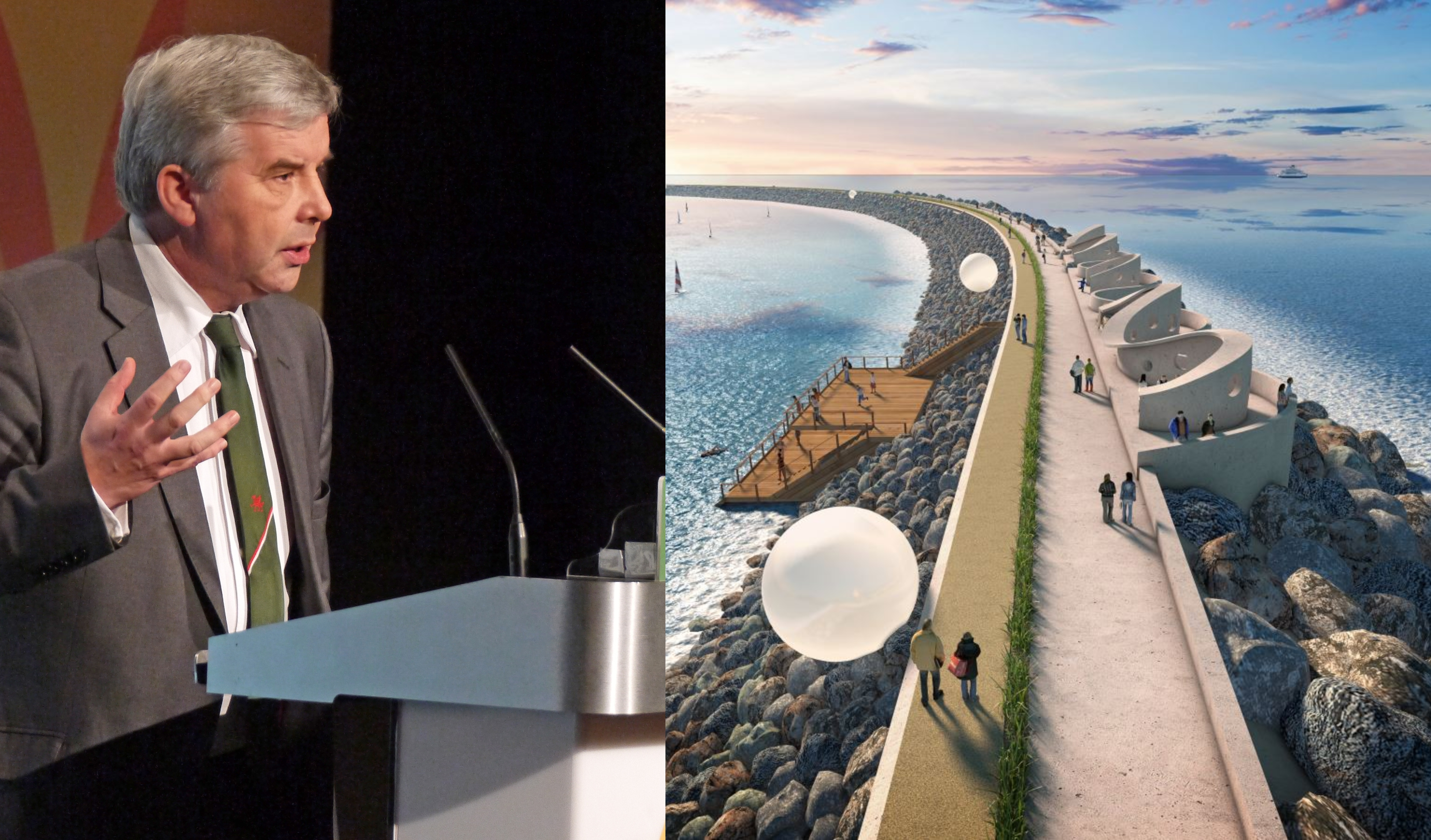 Ministers for the UK Government are likely to reject the Swansea Bay Tidal Lagoon accordding to source.

Responding to the news that UK Government ministers are likely to reject the £1.3bn project to build a tidal power lagoon in Swansea Bay next week Plaid Cymru AM for South Wales West, Dai Lloyd AM said:

"Once again Wales finds itself being told by Westminster that it cannot to something that would be immeasurably positive for our economy, our energy sector and our environment.

"Wales could be and should be a world leader in tidal energy. We have the second highest tidal range in the world on our doorstep in the Severn Estuary and 1,200 km of coastline that is completely untapped, and will remain so thanks to the Westminster Government.

"The Swansea Bay Tidal Lagoon would have been the first lagoon, paving the way for another in Cardiff and Colwyn Bay which would have produced enough electricity to power the whole of Wales - purely through the power of the tide. It would have made Wales a centre of excellence for the UK and a base from which to export our expertise, placing us firmly on the world stage as a leader in a next-generation green technology.

Decisions affecting Wales must be made in Wales. When Westminster refuses to do what’s best for Wales, we must demand the tools to do things for ourselves.”