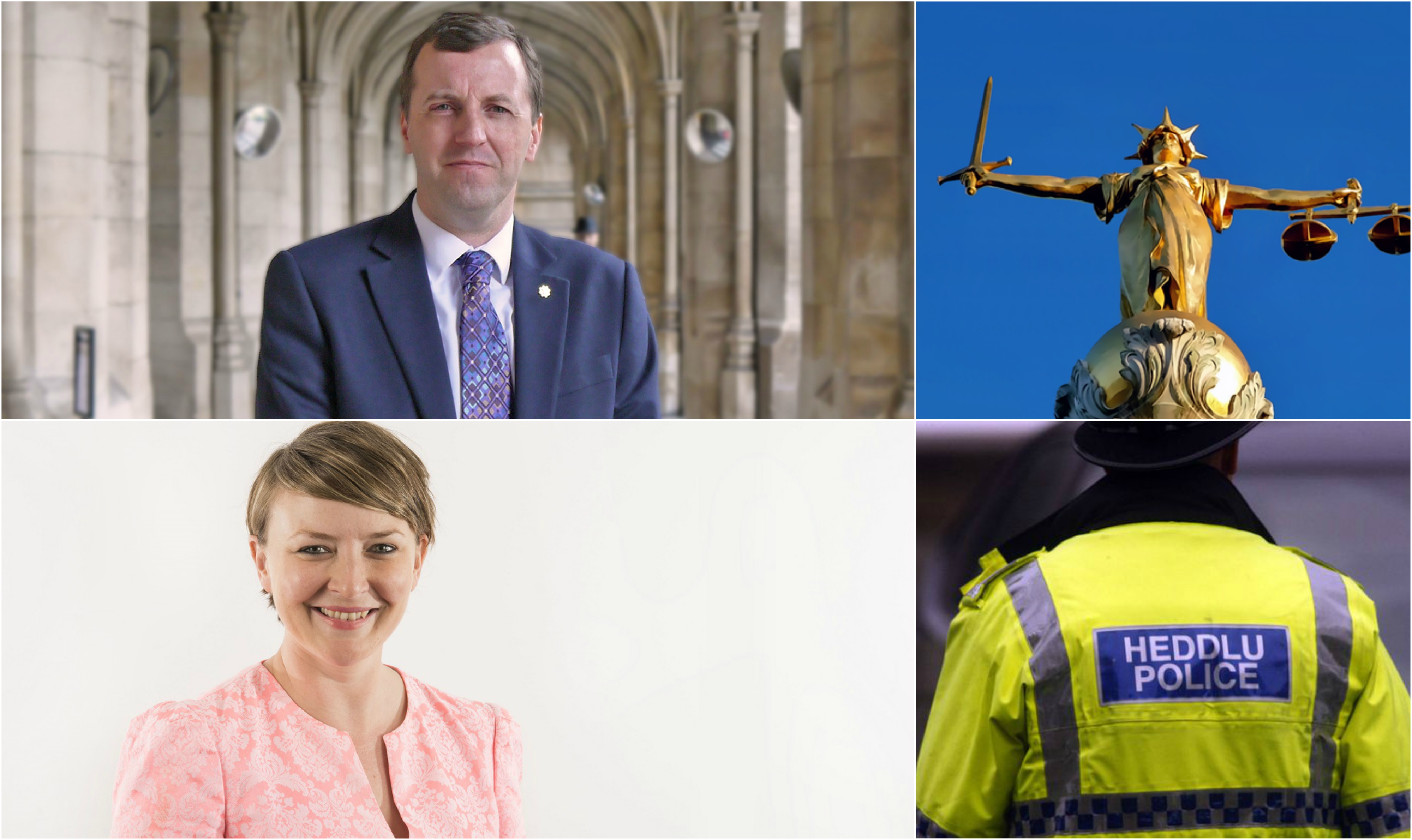 Plaid Cymru has welcomed the Welsh Government’s decision not to facilitate any further prisons in Wales – including the proposed ‘super prison’ in Port Talbot, until after ‘meaningful’ talks have taken place with the UK government. But the party has also repeated calls for Wales to control its own criminal justice system following the statement from Alun Davies AM, Cabinet Secretary for Local Government & Public Services this afternoon.

The announcement follows a Written Statement by the Ministry of Justice this week confirming that the Mayor of London will be granted new powers over criminal justice.

‘I’m very pleased with this announcement. Since the issue of a new "super prison" came to light just over a year ago, Plaid Cymru has been consistent and clear with our view that Wales did not need, nor should we have to accommodate, more and more prisons.’

‘We made the case that not only was a new prison wrong for Port Talbot but that it would be wrong to build another new prison, anywhere in Wales. We've been pressing for the Welsh Government to see the light on this, and it looks like they now have, albeit after a year of mixed messages and indecision. I'm sure that the local campaign in Port Talbot against a new prison has certainly gone a long way to influence the Welsh Government as well.’

‘We still have concerns, however. Even though there is a commission looking into the devolution of criminal justice for Wales, the decision earlier this week giving London certain powers in this area, begs the question of what we are still waiting for? If London can be handed powers on a whim by the UK Government, why is Wales once again being given second rate treatment? I'll look forward to seeing the contents of the Welsh Government correspondence to find out what exactly the Welsh Government has said and done, and what they plan to do, when the Assembly returns from recess.

'We don't want this to be a temporary reprieve - until Wales has control over our own criminal justice and penal system, there should be no more prisons in Wales, full stop. Plaid Cymru will continue to campaign and press that point, until those powers come to our national Parliament. But this is good news today’.

Plaid Cymru has long called for the devolution of Policing and Criminal Justice to Wales in order to have policies and services which meet the needs of local communities, rather than a one-size-fits-all policy from London. Scotland and northern Ireland, as well as the English cities of Manchester and London all have policing devolved.

MP Jonathan Edwards said the latest actions of the Westminster government was another example where London treats Wales like a penal colony.

‘The devolution of Policing and Criminal Justice to Wales is widely supported by many individuals and organisations, indeed the devolution of policing will lead to Welsh police forces receiving an additional £25million each year for local services – enough to have protected vital police and helicopter resources.’

‘The latest example of Westminster's disdain for Wales is devolving sweeping criminal justice powers to London, enabling the City to create a modern and responsive justice system which is fit for purpose whilst we in Wales face the axe on our Magistrates Courts and legal aid, and where London treats us like a penal colony, imposing prisons and importing prisoners to our communities.’

‘Meanwhile we have a shortage of facilities for women and youth offenders, and our efforts in rehabilitation are hindered whilst Westminster uses us to solve the penal crisis of another country.’

‘For as long as our justice system is designed and delivered from Westminster it'll never meet the needs of Wales.’