Plaid Cymru: “UK Government must respect will of the Senedd” 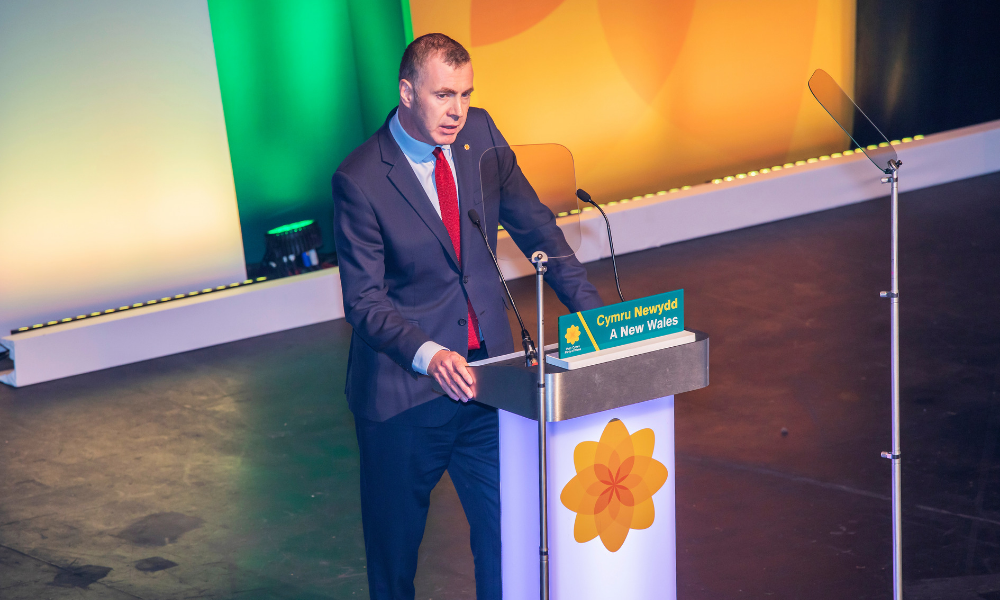 The Senedd has tonight voted in favour of a motion which says AMs do not agree to the Withdrawal Agreement Bill (WAB) as introduced in the House of Commons.

Plaid Cymru has called on the UK Government to respect the will of the Senedd, following a vote tonight which confirms that AMs do not agree to the WAB as introduced.

A legislative consent memorandum (LCM) will be laid in due course for the Senedd to signal its formal consent or otherwise to the bill.

In tonight’s vote on a motion jointly tabled by Plaid Cymru and the Welsh Government, Assembly Members voted 37 to 16 to not agree to the bill.

The reasoned amendment also noted that the UK Government had failed to publish relevant impact assessments relating to the Prime Minister’s deal, and asserted that the UK should not leave the EU without the consent of the Senedd.

Speaking during the debate this evening, Plaid Cymru leader Adam Price AM said:

“A decision which we all accept is one of the most momentous to be made by any parliament is going to be forced through in a number of days – with no impact assessments.

“The Prime Minister went to the DUP Conference and said that the British Government would not sign up to a border in the Irish Sea, and that is exactly what he has done.

“This man is not a man that can be trusted. What he has done to the DUP, he will do to us in Wales. We can’t accept this. This is no way to run a country. We have to do our job and stand up to the Conservative party.

“The only way to do this – because of the vacuum of leadership in the Conservative party – is to take it back to the people so they can have the final say.”

“Our democratically-elected Senedd has tonight voted to not agree with the WAB. The Prime Minister’s deal is a bad deal for Wales, which puts a hard border in the Irish Sea – putting our ports, and our manufacturing and agriculture industries, at serious risk.

“The UK Government should take notice of what the Senedd has tonight decided, and it should respect its will. The only way to settle this chaos is take the whole question of Brexit back to the people in a People’s Vote at the earliest possible opportunity.”