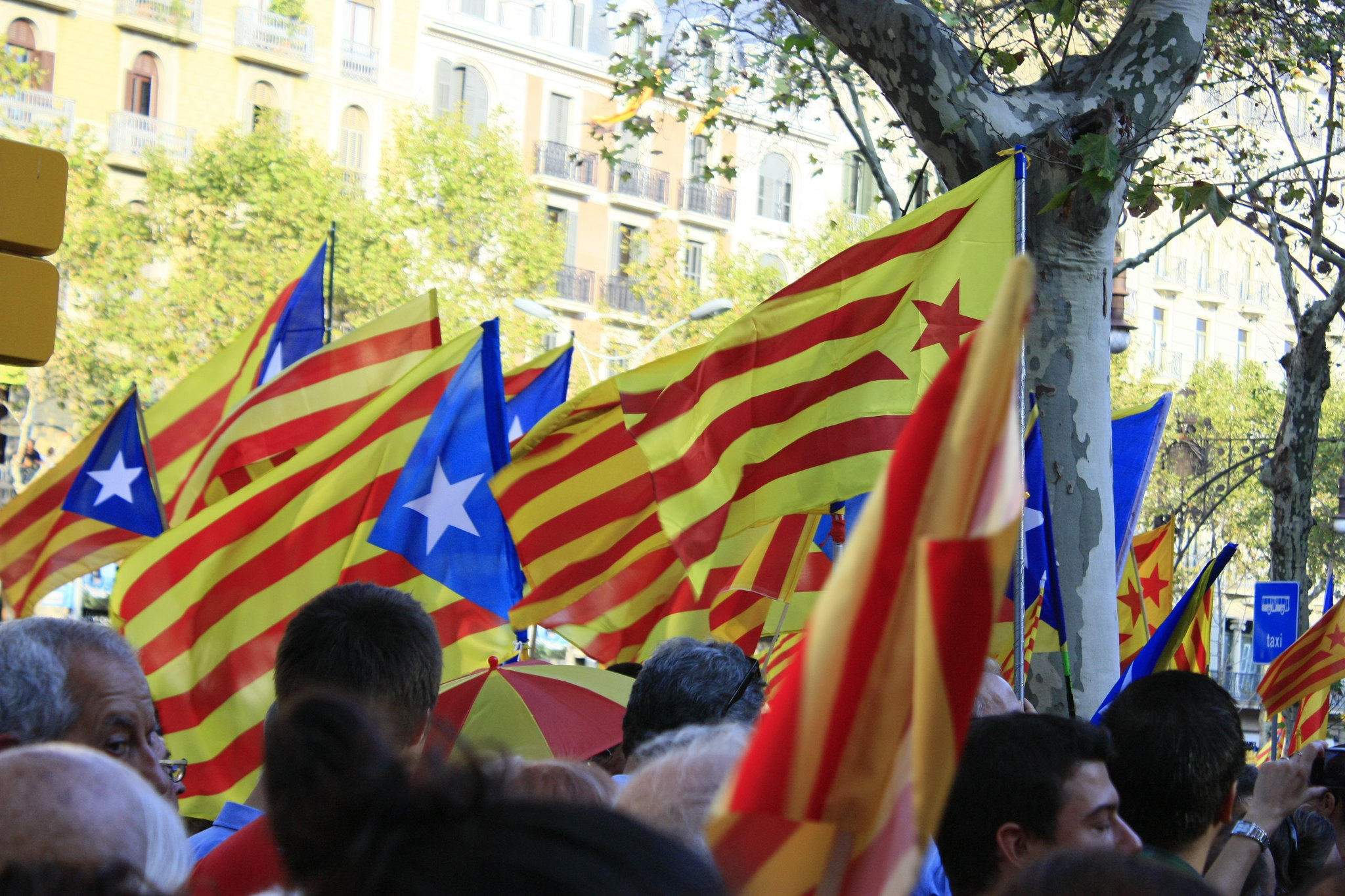 “We are deeply distressed by the extraordinarily long prison sentences given to Catalan political prisoners this morning.

“They were the political leaders of the campaign for Catalan independence, but their movement was driven by ordinary Catalans who voted for independence in their millions.

“The Spanish state may consider that to have been sedition, but history will show that all they are guilty of is seeking their nation’s freedom, which is their inalienable right.

“Adam Price and Jill Evans had the privilege of visiting Oriol Junqueras and Raül Romeva in prison earlier this year. Oriol’s parting words to them were: ‘We’ll meet again as free people and as free peoples’.

“His words have a particular poignancy today, but we remain steadfastly of the belief that Oriol and his compatriots will one day see a free Catalonia – and an independent Wales will stand alongside them.”