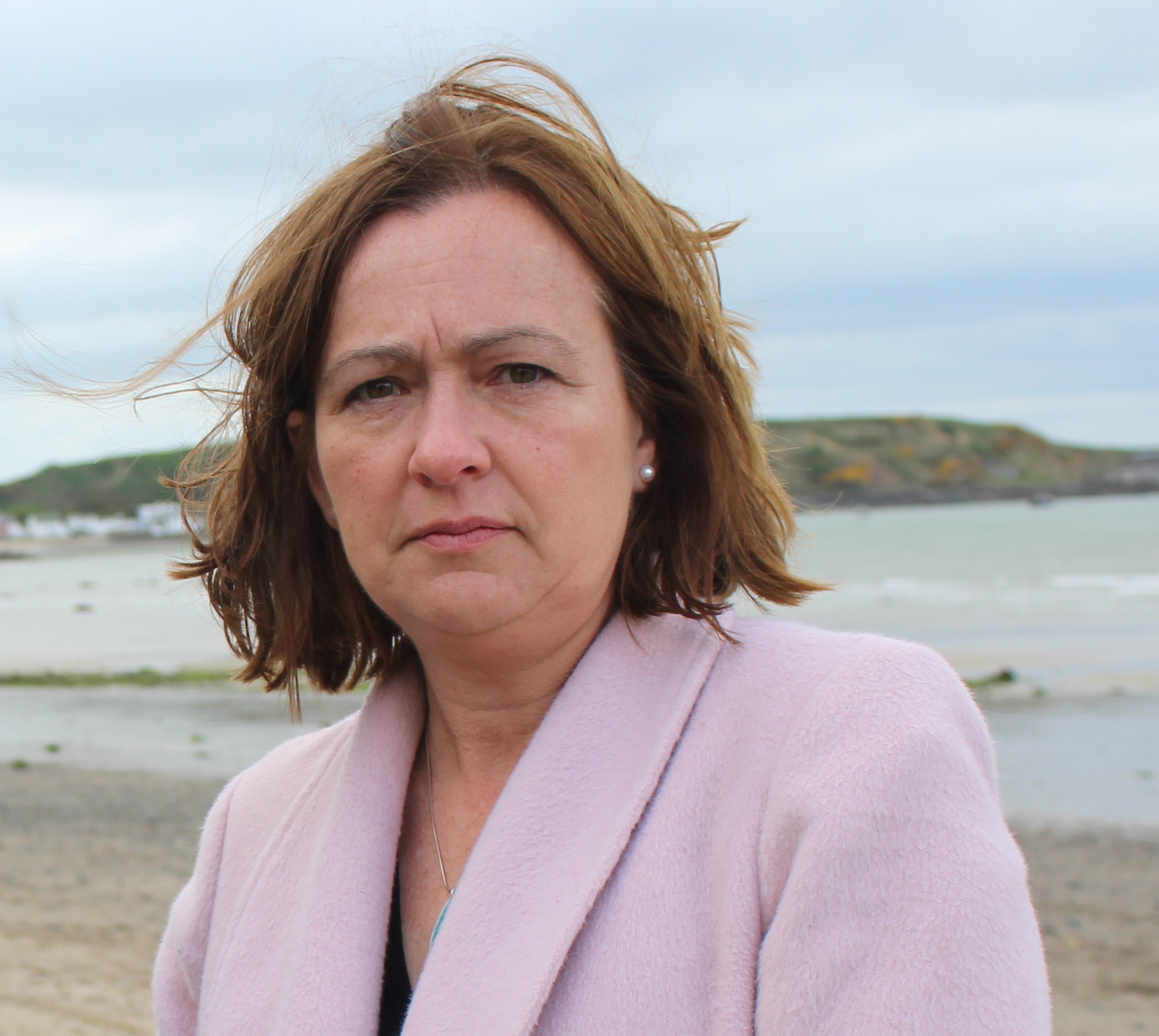 Plaid Cymru has responded to Theresa May’s speech to the Conservative Party conference, criticising the British Prime continuing “delusion” on Brexit and failure to mention Wales.

“When the comedy dancing is the highlight, it isn’t a good sign.

“Over the last few days we have seen the divisions in the Prime Minister’s own party means she maybe in office, but she is not control.

“With a Brexit catastrophe of her own making only a matter of months away, this speech only served to reinforce her delusion. Theresa May’s Brexit blueprint will cost people their jobs and wages – including hers. It will be rejected by the people, by Parliament and even her own party.

“A policy programme for England without a single mention of Wales, is what the Prime Minister offered our nation.

“In many ways I am please the Prime Minister failed to mention Wales. Every time she does it is just to cut another infrastructure project, be it rail electrification or the Swansea Bay Tidal Lagoon.

“The old ideas and broken promises of Theresa May’s Tories has no place in the vision of a new Wales Plaid Cymru is working to realise.”