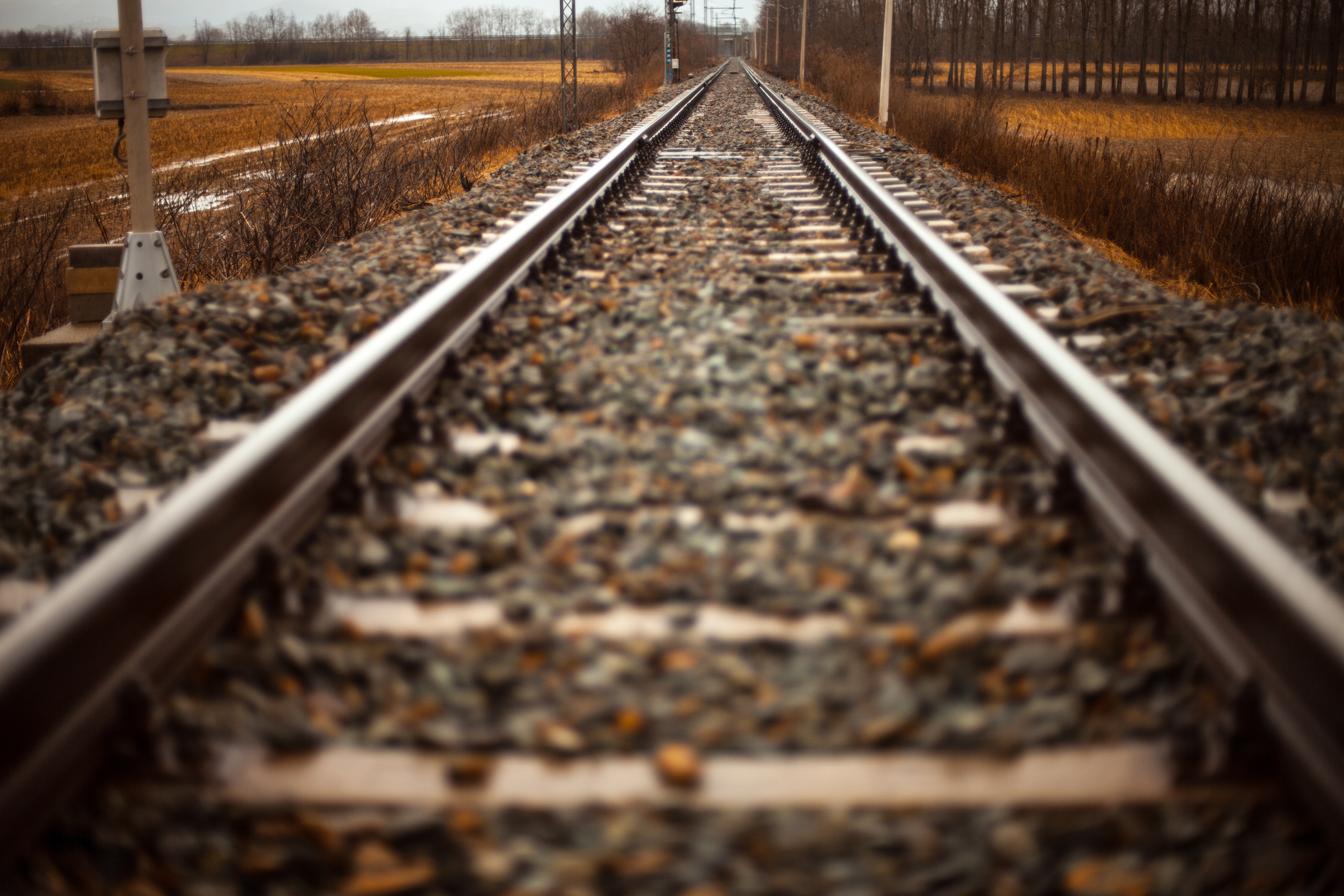 Responding to the news that the Labour Welsh Government has awarded the 15-year contract for Wales's rail franchise to KeyolisAmey, Plaid Cymru's Shadow Cabinet Secretary for the Economy and Transport, Adam Price AM said:

"The bidding process has been flawed from start to finish. This extends to the nature of the announcement - a one-page written statement for a £5bn project just before recess is inexcusable.

"The government hasn't even published its Invitation to Tender which it must do today so we know exactly what they asked for.

"Now that the bid winners have been announced, the Labour Government must explain why it has appointed two international mega-companies to run our railways for the next 15 years.

"It's time for transformative action to make Wales's rail network fit for the 21st century. Our railways must be brought into public hands and the Labour Government must put passengers before profit."