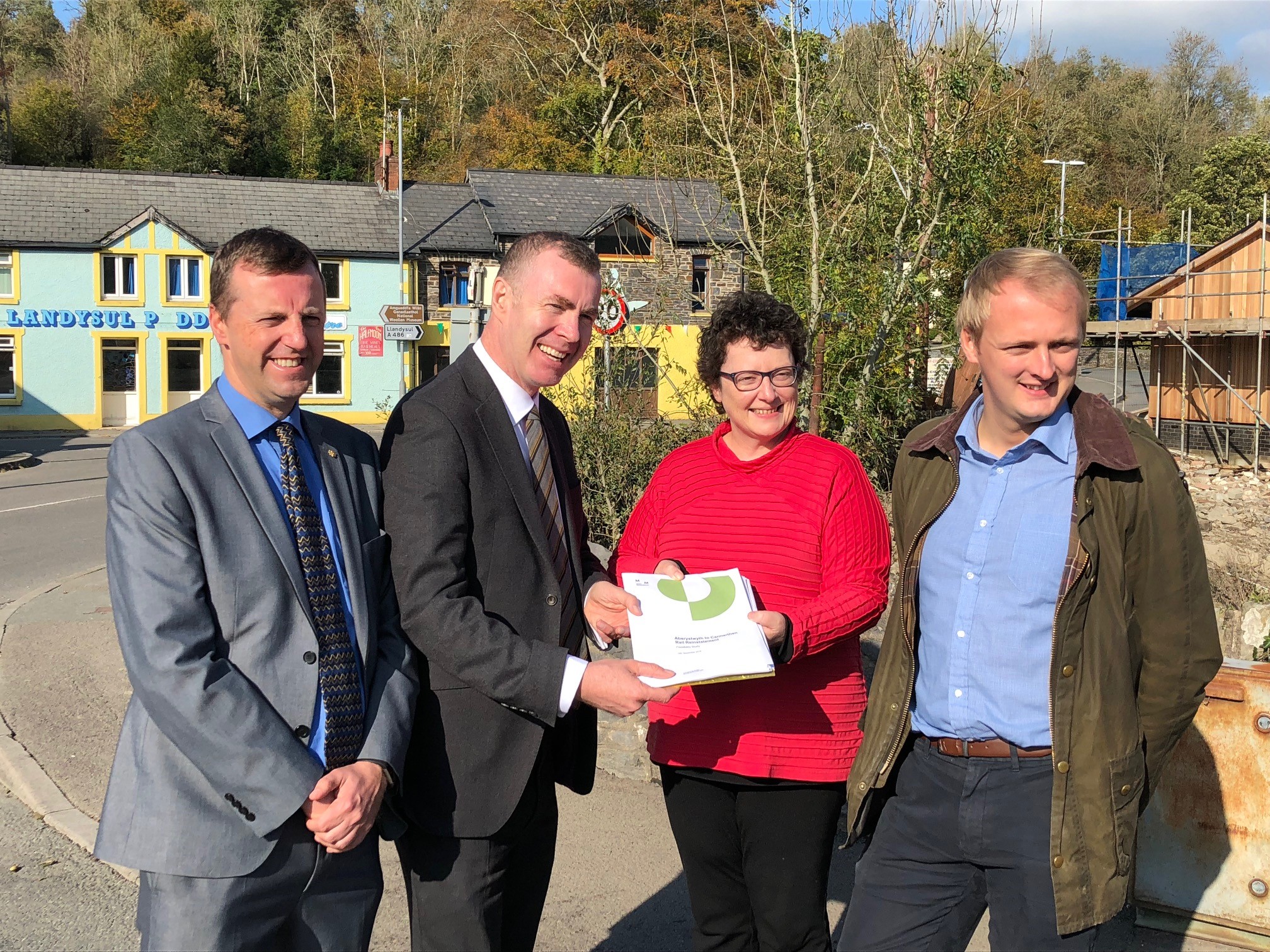 Following the publication of the long-awaited Technical Feasibility Study commissioned by Welsh Government, local politicians have called on the Welsh and UK Governments to work together to prioritise the reinstating of the rail link between Aberystwyth and Carmarthen.

The report has published a route and costings for the plan as well as an outline of the environmental and economic challenges to be overcome, including a cost of £775 million.

The Plaid Cymru politicians of Ceredigion and Carmarthenshire are optimistic that the cost can be met, so long as UK and Welsh Governments work together positively

“The Mott Macdonald report is the game-changer needed in the campaign to reinstate Aberystwyth to Carmarthen Rail Link. I've lived alongside this rail corridor almost all my life and I've never seen a train. For the first time, I can see a glimpse of light at the end of the tunnel in making this project a reality.  It is now costed, it is technically feasible and it is now only a matter of political prioritisation by both Welsh and UK Governments.”

“The report has thrown up many of the environmental and logistical constraints facing a project of this magnitude. But I am glad that the report has not shown the project the red light.  I hope that communities along the route will now join together to consider the report's implications and to put pressure on Governments to take the project to the next stage. I'll be seeking an urgent meeting with the UK Railways Minister to discuss the report.” 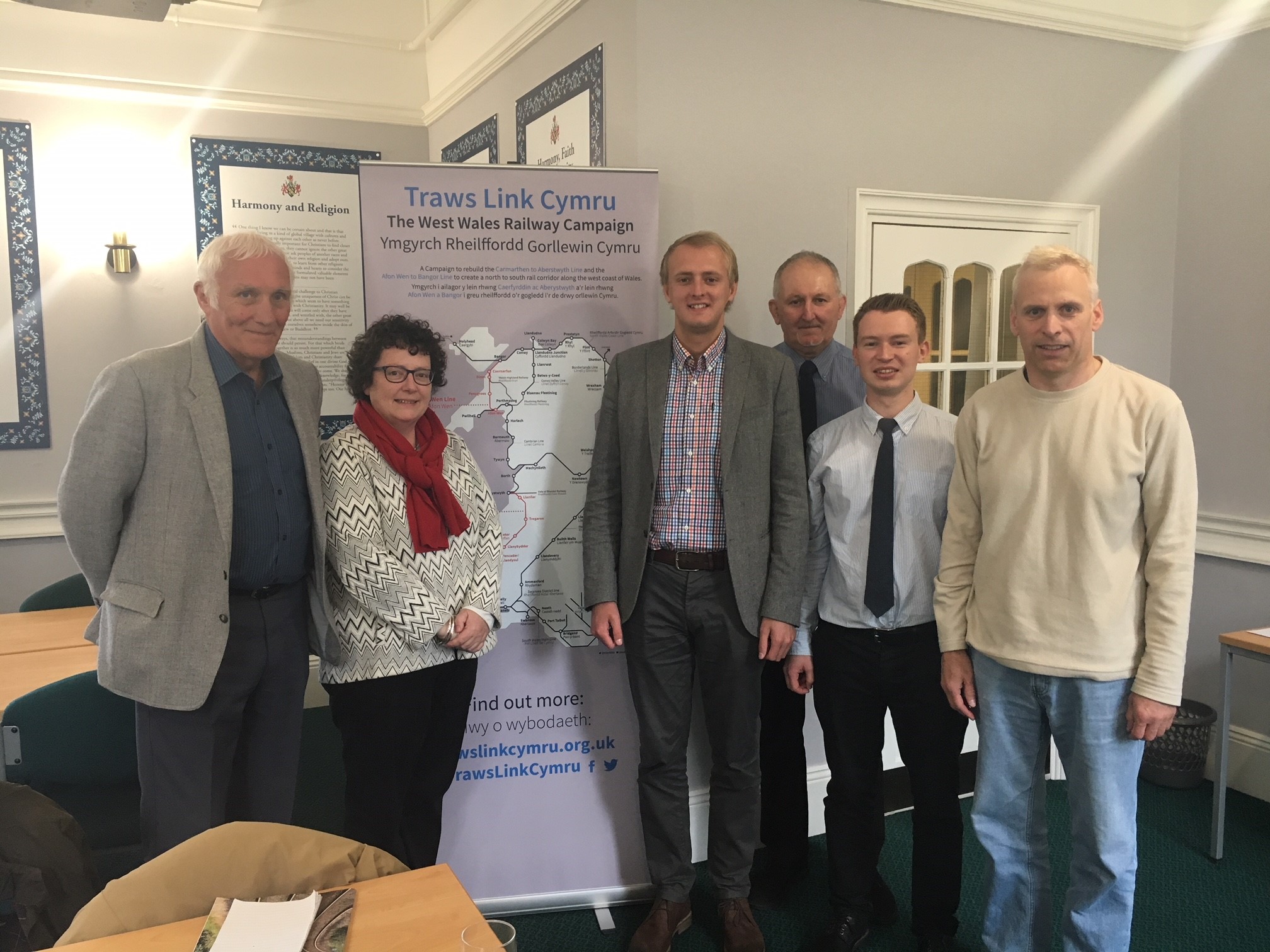 “The cost of this project at first appears substantial, but as we've seen this weekend, the scheme would be miniscule in comparison to the £100billion projected spend on the England-only HS2 railway.  We in Plaid Cymru have been campaigning for our fair share of rail investment, which has seen Wales lose out to the tune of £5billion.  This could fund a host of infrastructure projects including the Carmarthen to Aberystwyth railway line."

Carmarthen East and Dinefwr AM, and leader of Plaid Cymru, Adam Price AM said:

“The decision to undertake the Technical Feasibility Study was a result of Plaid Cymru's budget negotiations with the Welsh Government, and I welcome its optimistic and detailed assessment of the task ahead.  It is an opportunity to create a national rail corridor starting with Carmarthen to Aberystwyth. This is an exciting and imaginative idea that I think will inspire people and will change the shape of our nation.  If the Welsh Government is serious about developing every part of Wales, then this is the opportunity to prove it.”