Plaid Cymru leader Adam Price: ‘Corbyn is letting down Labour supporters – so vote for something better’ 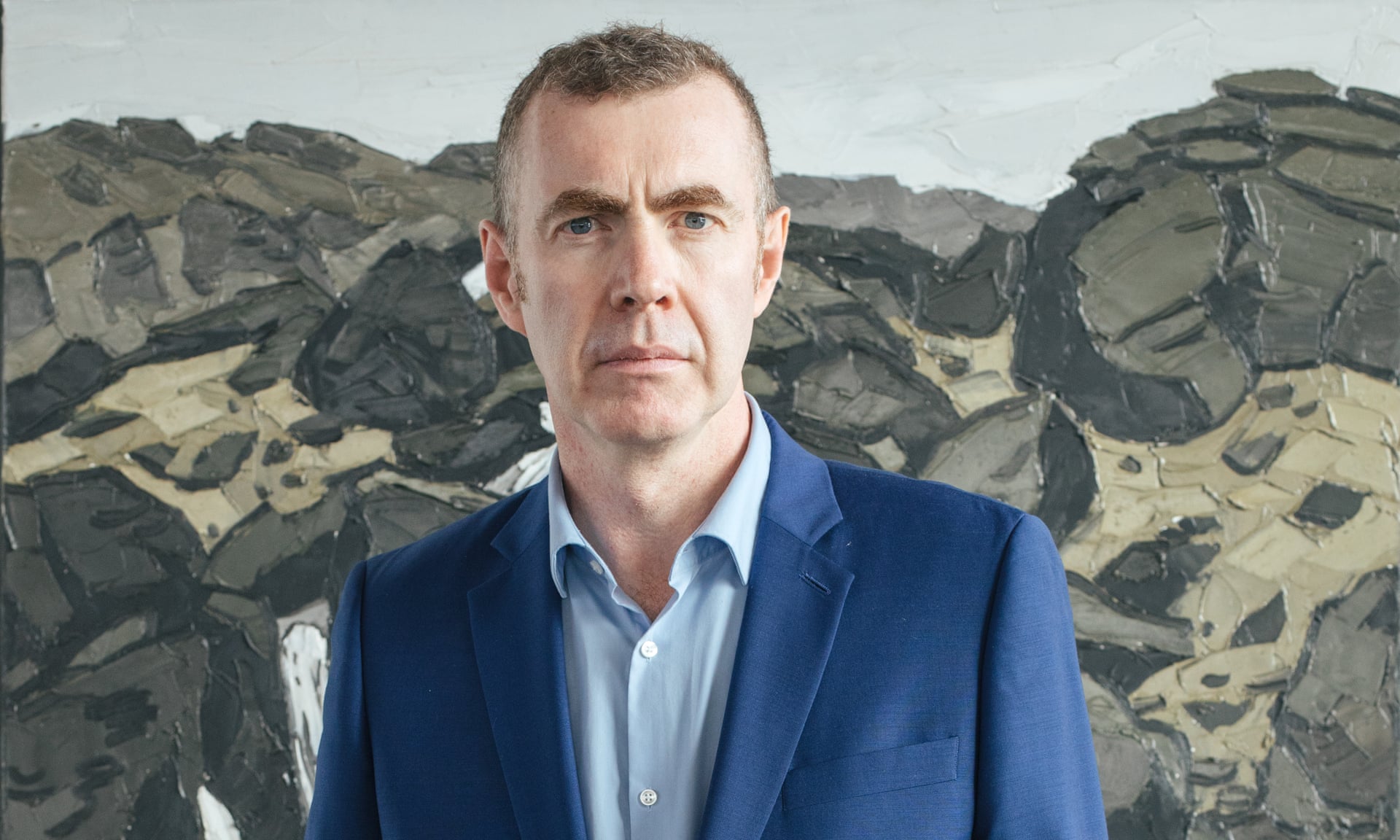 On the final day of campaigning before polls open in the general election, Plaid Cymru leader Adam Price AM has accused Labour leader Jeremy Corbyn of letting down his party’s supporters with his neutrality on the question of Brexit.

Mr Price said that Thursday’s vote is “an opportunity to choose a better path for Wales” than that which is being offered by either of two big Westminster parties.

During the general election campaign, Mr Price has presented Plaid Cymru’s pitch to voters in a number of televised debates between party leaders and representatives on BBC, ITV, and Channel 4. In all of those debates, the only reason Plaid Cymru was discussed at all was because Mr Price was present.

Mr Price is calling on voters to reject the two big Westminster parties, and vote instead for a “better future” for Wales.

“One of the greatest tragedies of the last three and a half years is the failure of the Labour leadership to unequivocally support Wales remaining a member of the European Union.

“I feel a great deal of sympathy for Labour supporters let down by Jeremy Corbyn’s neutrality on the central question of this election. They know as well as I do that we won’t win a referendum with neutrality.

“So the question we face on Thursday is this: are we prepared to put our faith in a man who still now refuses to show any leadership on the biggest political issue of the day? Or will we instead choose a better future for our nation?

“Plaid Cymru is Wales’ leading party of Remain and we have been clear throughout this election. We want to see the back of Brexit once and for all, and the way to do that is to have a People’s Vote at the earliest opportunity.

“I know that it will be difficult for Labour supporters to switch their vote to Plaid Cymru, but I ask them on Thursday to put Wales before Corbyn – just as they did in May’s European election – and back Wales’ party.”