There is no deal that protects Wales as much as remaining in the EU says Adam Price, as Plaid Cymru launches European Election campaign 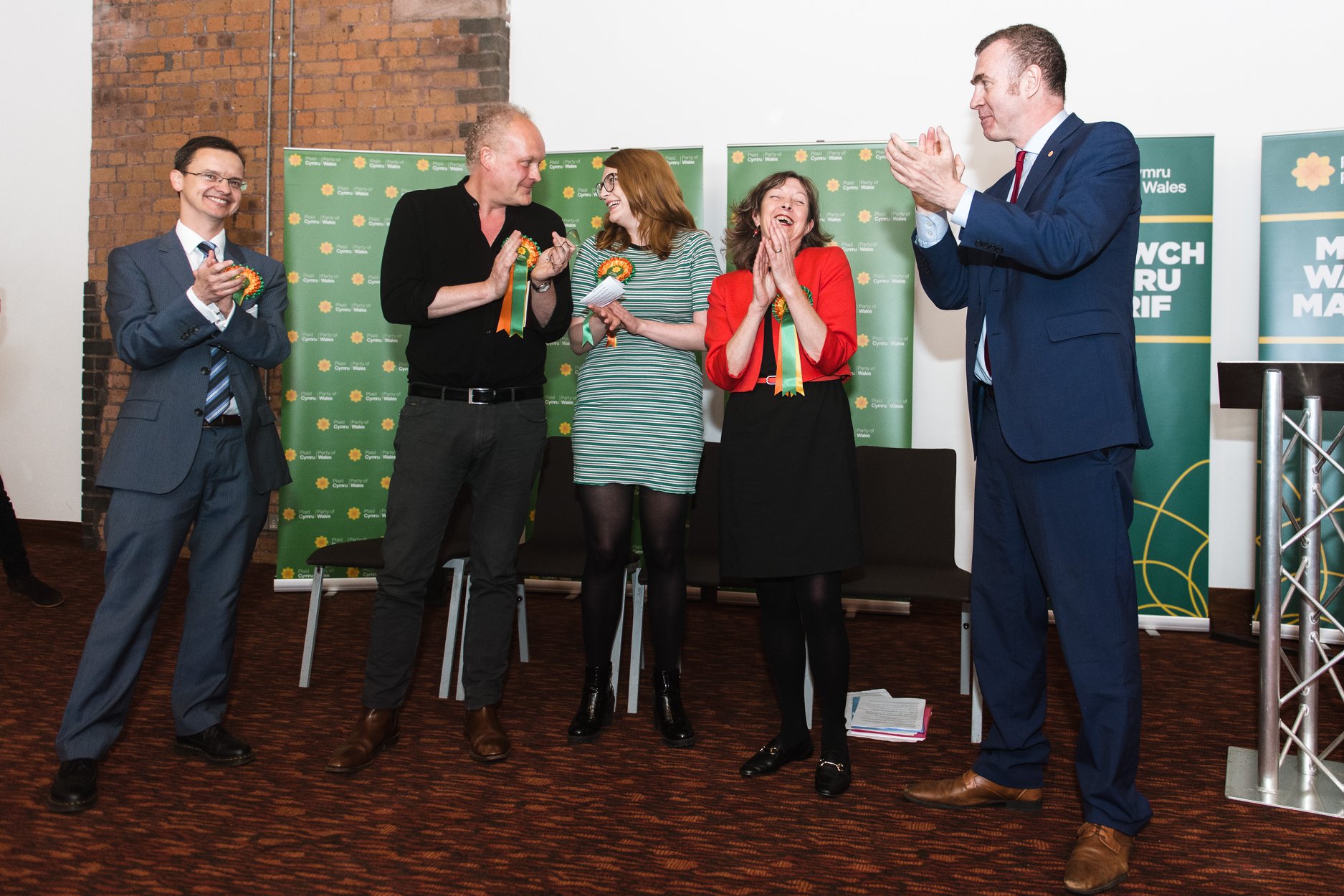 Plaid Cymru will launch its European election campaign at an event in Cardiff attended by party members later.

Adam Price AM, Plaid Cymru leader, will set out his party’s vision for Wales at the heart of Europe, and will say that there is no such thing as a ‘deal’ which is better than staying in the EU.

Mr Price will appeal to supporters of other parties – particularly Labour – to vote Plaid Cymru in the European election, especially in light of Labour’s failure to include a firm commitment to a People’s Vote in its manifesto.

Mr Price will be joined at the launch by the party’s candidates in the European election: Jill Evans MEP, Patrick McGuinness, and Ioan Bellin.

“In these European elections we are demanding our own referendum – to give the people a final say on whatever deal is finally agreed on exiting the European Union, with Remain firmly on the ballot paper.

“We are the only party in Wales with a chance of winning seats in the European Parliament that is unequivocally supporting a People’s Vote.

“For that reason we are appealing for support across the parties. We are saying to people across the political spectrum: join us.

“Our appeal is especially to Labour supporters who, for years, have been in a state of permanent disappointment with the leadership of their party.

Mr Price will go on to say:

“In these European elections – only three weeks away – if we want to make Wales matter in Europe and the world, a vote for Plaid is our chance of making it happen. If we want the new Wales that a new politics will bring, we must vote for it.

“We know that Wales matters. Wales matters to millions of our people, in their daily lives. But in the corridors of power in Westminster it doesn’t matter one bit.

“This election is not just about putting Wales – our lives, our problems and our dreams – at the heart of Europe, but bringing Wales in from the margins, out from the cold.

“We’ve spent too long as a nation in the ante-room of history. It’s time to throw open the doors of our future and take our seat at the table. We want to be listened to. Because this is our world too and we have something to say.”