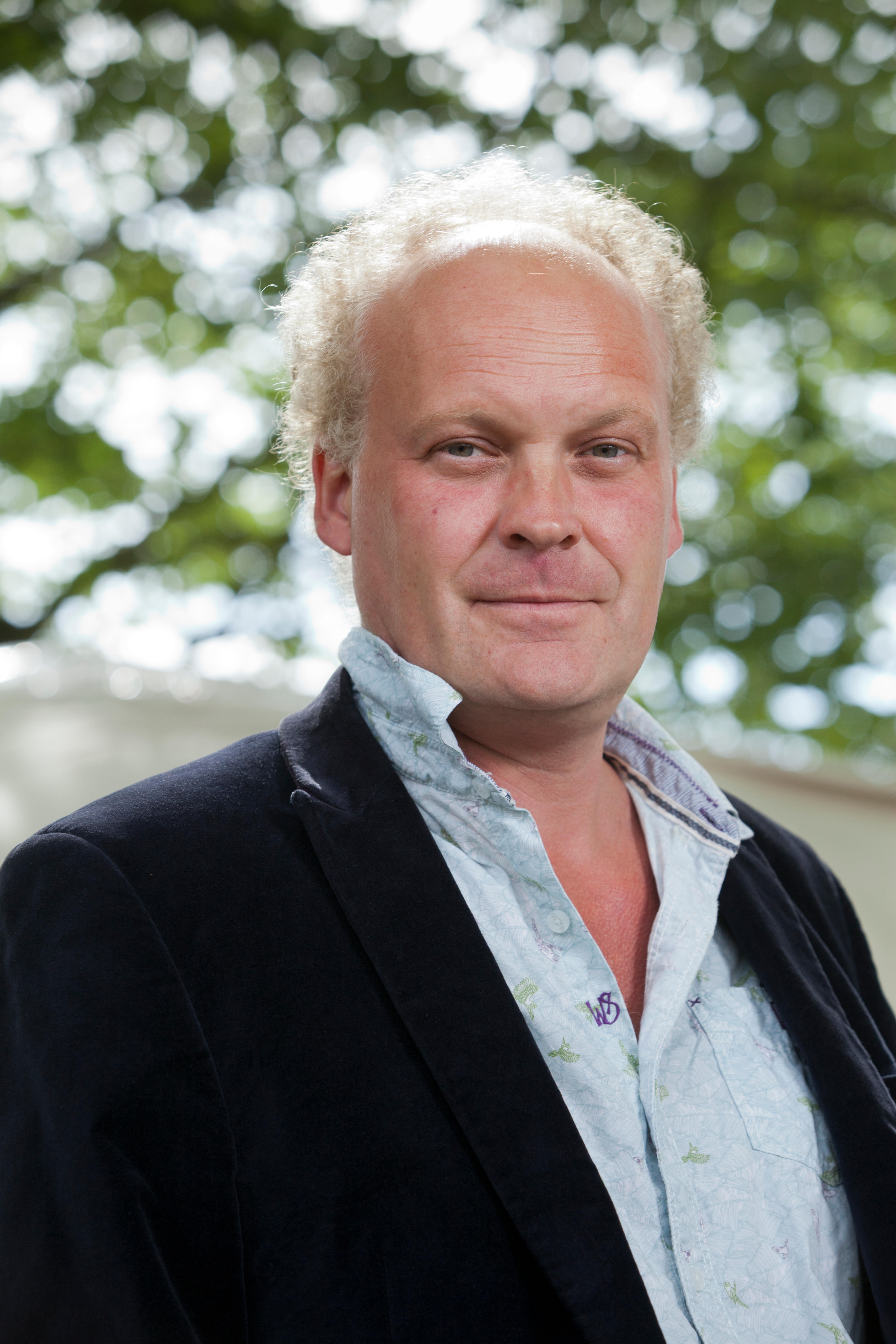 Our European election candidate, Patrick McGuinness explains why Plaid Cymru is the only party of remain.

The European election is now just 26 days away. That means we have less than four weeks to make our case that Wales deserves better than this.

The truth is: everyone can see that Wales deserves better than this. Whichever way people voted in 2016, no-one imagined the mess we would be in three years later.

Despite all we’ve learned since the referendum about the havoc Brexit would wreak on our communities and our industries, and despite the lies we were all told about money for the NHS, new jobs and increased standing in the world, we’re still standing at the edge of the cliff.

Both Theresa May and Jeremy Corbyn have put their own interests first, trying to keep their parties together instead of doing something about the Brexit chaos on their doorsteps.

Ironically, neither has actually succeeded in delivering party unity, and they are taking the whole UK down with them.

What we have is a Tory government in chaos, a Labour opposition fudging Brexit, and the rest of us facing the prospect of major damage being done to our families and communities.

That’s why Plaid Cymru is so important. As Wales’ leading party of Remain, we are the only realistic choice for voters seeking a way out of this Brexit mess, and who value their voice in Europe.

Like many, we had hoped for a formal cross-party Remain alliance. Indeed, we had been in conversations with the Green Party to that effect, and were disappointed that they felt unable to take that idea forward with us.

It could have been an effective means of strengthening the Remain vote, but nevertheless, we will encourage our members and supporters who live in England to vote for the Green Party because we know the importance of a strong Remain vote.

But here in Wales, the Remain vote must be for Plaid.  Labour may put forward pro-European candidates, but the Labour leadership is fudging Brexit and many Labour politicians actively support a Tory Brexit.

And what of Change UK? You need only look to the Twitter feed of their activists network, who chose the word ‘region’ to describe Wales. That tells you all you need to know.

Despite their claims, they are not a ‘cross-party alliance’. And they are just as Westminster-centric as the other parties. Our communities aren’t their priority.

That being said, a Remain alliance in the European election could have been an opportunity to offer voters the clearest possible choice at the ballot box.

Sadly, the Greens didn’t allow that idea to go ahead. However, Plaid Cymru remains ready to lead the Remain vote in Wales.

Of the pro-Remain parties, we are the only one to have ever won a European seat in Wales. We are the only feasible option. That is the message we must take to the doorsteps in the next 26 days.

To all those who see what a mess Brexit is and will continue to be, and agree with us that there is no better option for Wales than Remain.

To all those who are simply fed up of Brexit, and want to register a protest against the out-of-touch Westminster establishment parties.

And to all those who are sick to the back teeth of Wales’ communities being ignored, and want to feel hope again that our jobs, our communities, and our families matter.

We are Wales’ party of Remain. And we are the only party standing in this election whose one mission is to protect the interests of our communities, our industries, and our families.

Put simply, a vote for Plaid Cymru in this election is a vote to make Wales matter.