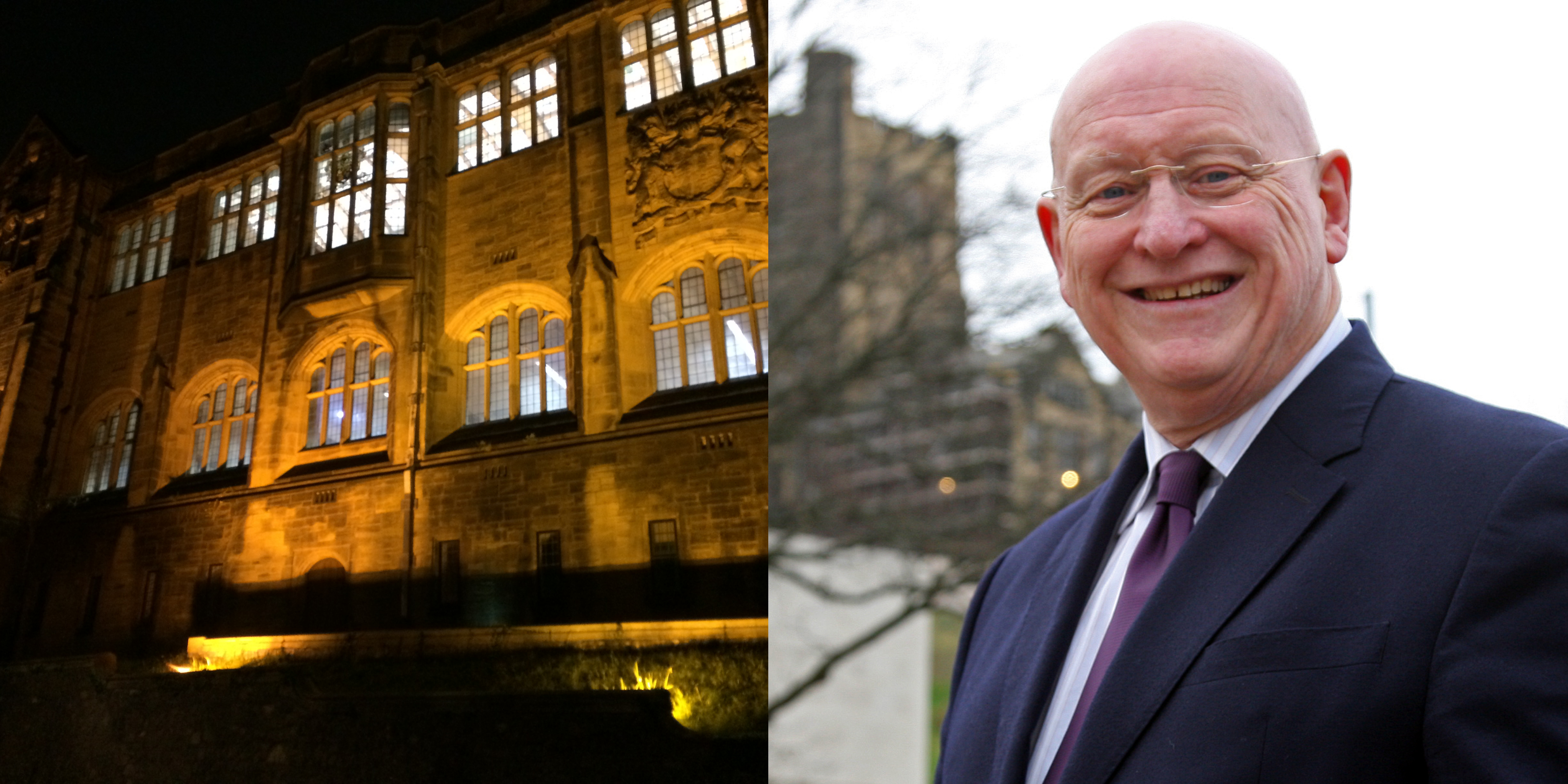 The party’s Brexit spokesperson in Westminster, Hywel Williams MP will lead a debate in Westminster Hall today (Wednesday 23rd May 2018) to call for:

The Arfon MP, whose constituency includes Bangor University, will make the calls during a debate in his name on the effect of leaving the EU on the higher education sector in Wales.

The higher education sector contributes, directly and indirectly some £2.8 billion to the Welsh economy annually, supported by funding streams from the EU. EU students in Wales generated £150.3 million for the Welsh economy and over 1,400 full-time equivalent jobs across the country in 2014/15.

Wales has received over £4 billion in structural funds since 2000 and receives significantly more per head than any other country in the UK, thanks to the EU’s policy of basing funding formulae on need.

“Education is fundamental to every aspect of our nation. Without education, our economy suffers, our health service deteriorates and our citizens become poorer. Conversely, a thriving education sector leads to a stronger economy, an efficient NHS and a higher standard of living. Safeguarding the future of our higher education sector should be a top priority for government.

“Leaving the EU will put increased pressure on our higher education institutions who face losing income both from EU grants and research funding as well as from the thousands of EU students who study in Wales every year.

“Our four pillars to protect the higher education post-Brexit is built to mitigate the effects that leaving the EU will have on our universities.

“It is crucial that the UK’s shared prosperity fund reflects the needs-based structures of the EU’s structural funds, which have been so important to Wales over the past two decades. It is imperative too that the distribution and allocation of these funds are devolved to the Welsh Government, and not by a distant Westminster bureaucrat.

“Both the national government and the UK Government should be doing everything possible to ensure that we are able to continue to work collaboratively, in international partnerships and research projects such as Horizon and ERASMUS after we leave. Other countries do so despite not being members of the EU and Wales should follow their lead.

“We must also ensure that EU students and staff can still be attracted to live, work and study in Wales and contribute to our economy. We cannot afford to lose the value that EU researchers and staff bring to the Welsh higher education sector, many of whom have supported Welsh universities’ rise up the international league tables.

“Many of these issues are intertwined with our membership of the Single Market and Customs Union and while Plaid Cymru will continue to fight to keep us in both, Welsh universities need assurances that regardless of whether we succeed in that aim, these four pillars will be kept in place.”