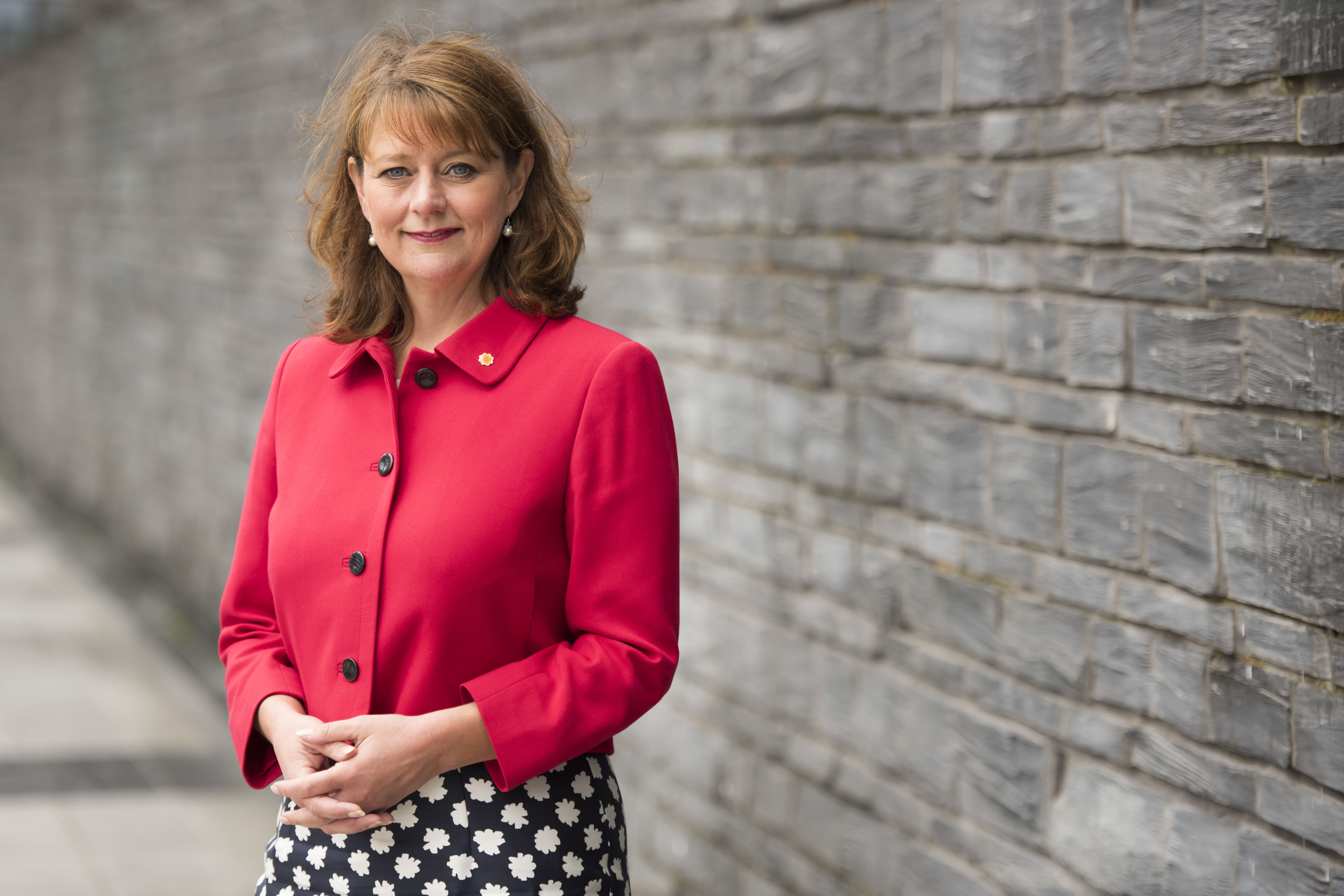 Responding to the announcement that Carwyn Jones will stand down as First Minister of Wales, Plaid Cymru leader, Leanne Wood AM said:

"I congratulate Carwyn Jones on his nine years as First Minister of Wales and wish him and his family the best for the future.

"Wales's government has been led by the Labour Party for nineteen years. Over that time our economy, our NHS, our schools and our local services have been allowed to weaken and diminish. People and our community infrastructure have fallen further and further behind.

"Wales needs more than a change of leader. We need a new government with the ideas, the values and the drive to build our nation into the successful country we know it could be. Wales can and must be better than this - rearranging the deckchairs will not deliver the change we need."