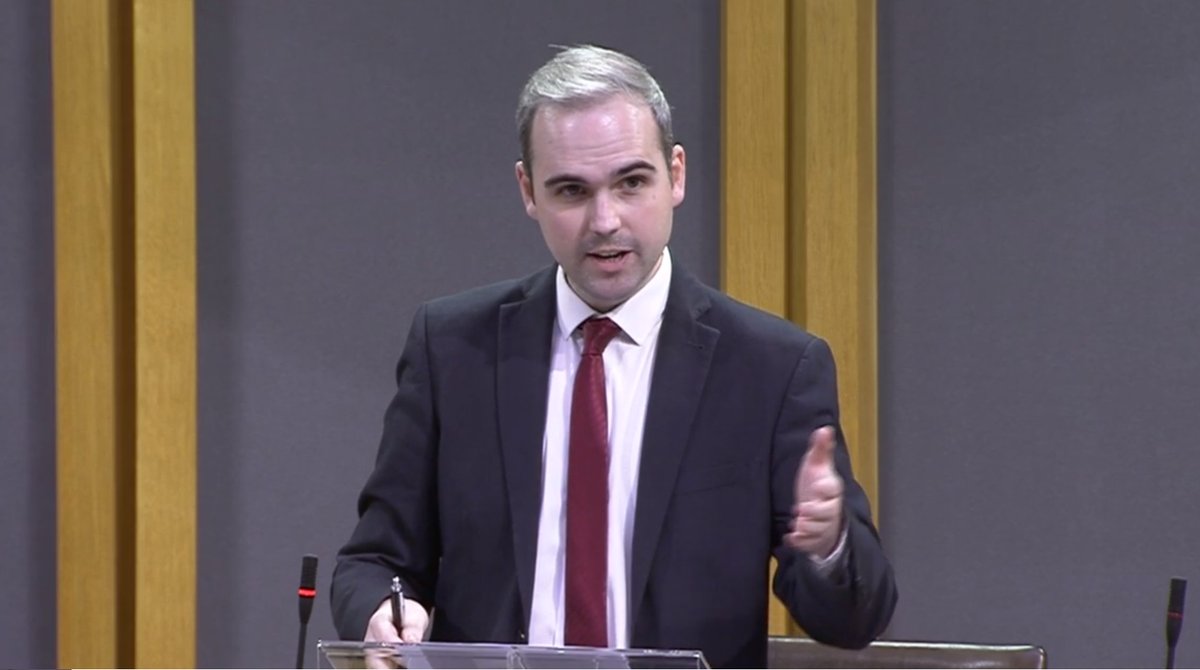 Plaid Cymru’s Shadow External Affairs Minister has called for a ‘Summit of the Nations’ to be held to end the Brexit impasse.

Steffan Lewis AM’s proposed solution seeks to end the current political crisis engulfing the UK by seeking consensus between the four nations on a way forward.

“With Westminster in paralysis and the Supreme Court throwing a spanner in the works of the UK Government’s plans to force a hard Brexit on Scotland and no prospect of renegotiating the Withdrawal Agreement, a new way forward is needed to break the impasse and bring this growing political crisis to an end.

“Plaid Cymru said from the outset that a four nations approach was required, but this call was ignored resulting in the current fiasco that risks destabilising the whole of Europe.

“So as the clock ticks with no solution is sight, and with people look anxiously to their futures, I propose that the Prime Minister convenes a Summit of the Nations this week to end the impasse.

“The four nations of the UK could agree a consensus on the way forward based on delivering home rule all round that stops Brexit being used as a power-grab and an agreement for the UK to remain in the Single Market and Customs Union.

“The Summit could also mandate the Prime Minister to seek an extension to the Article 50 process so that she has more time to enact a deliverable plan that has the support of Wales, Scotland and northern Ireland.

“The UK Government has to realise that they can no longer seek to force through their plans against the will of the Westminster parliament, the devolved governments and the people of the UK.

“It is not too late to seek a new way forward based on mutual respect, understanding and democracy and I urge the Prime Minister to heed this call and convene a Summit of the Nations as soon as possible.