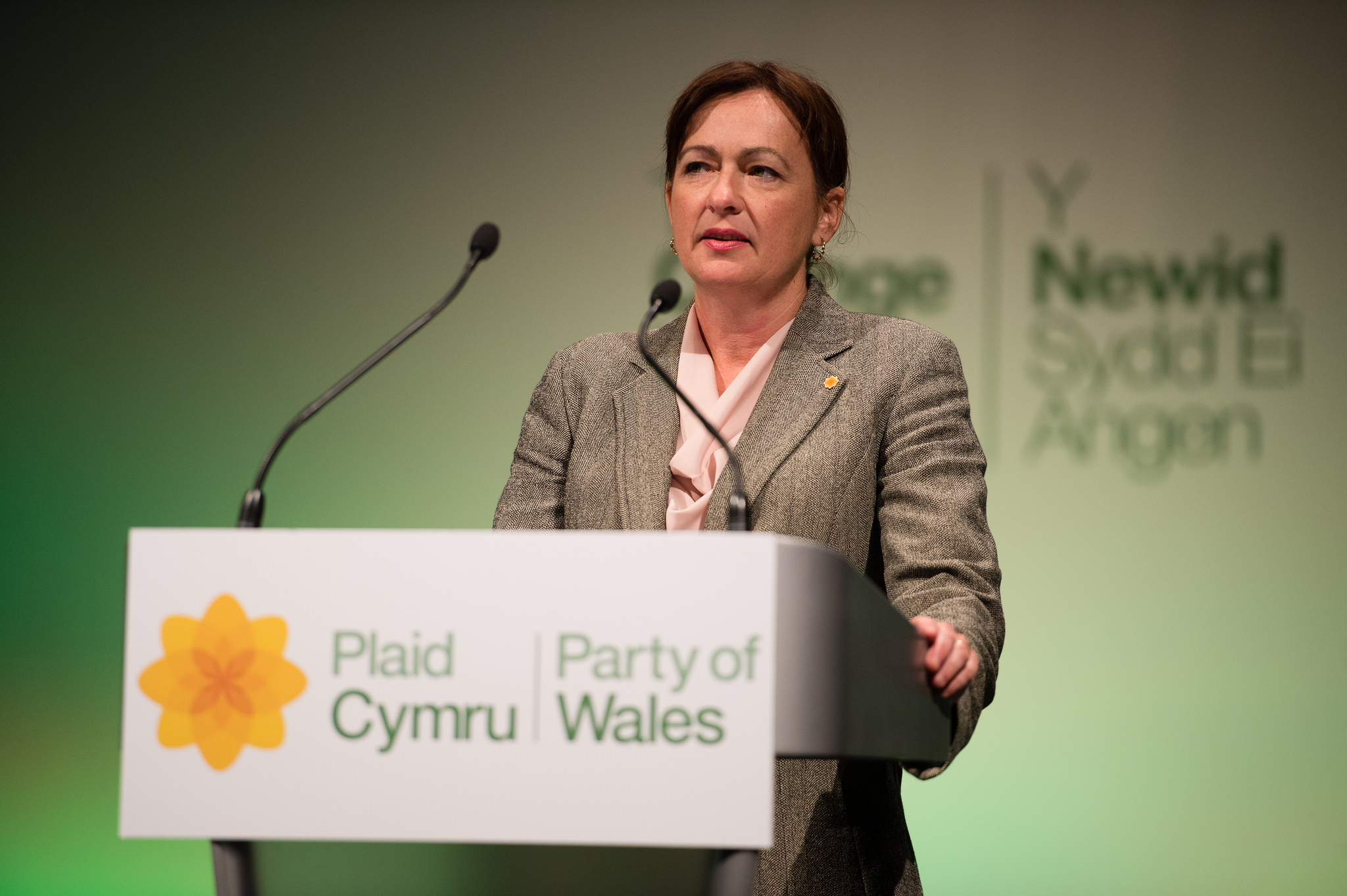 Plaid Cymru has called for convicted stalkers and domestic abusers with restraining orders to wear GPS trackers, which would alert their victims if they are nearby.

The UK Government has launched a consultation on domestic abuse in which it proposes to electronically monitor, or 'tag' perpetrators. Under the Government's proposals, the offender would wear a device which transmits a signal to a landline and call centre which in turn registers a breach if the device is tampered with, or the offender leaves their place of residence.

When the UK Government first introduced electronic tagging in 1995, the Home Office said that it wouldn't reduce crime or stop offenders committing further offences but would provide an additional community sentence. Clearly therefore, this type of tagging will have no impact on the level of abuse of victims.

Plaid Cymru, in a joint response to the consultation with the Victims' Rights Campaign, has called for the UK Government to go further and introduce an alert-system whereby the offender would wear a transmitter which would send a signal to a receiver, carried by the victim, if the offender entered a court-imposed exclusion zone. The party says that if risk was deemed to be high, the police could also be automatically alerted.

"I'm pleased the UK Government is consulting on this important issue and some of the proposals are to be welcomed but the Government themselves have admitted that electronic tagging alone cannot reduce crime or stop offenders from committing further offences.

"We know that manufacturers could develop simple devices based on transmitters and receivers that could provide a vital extra layer of security for victims and genuinely reduce the incidents of re-offending by convicted stalkers and abusers.

"A victim would carry a receiver and be alerted if their abuser were to enter a court-imposed exclusion zone, with the police also receiving an alert in high-risk incidences. Above all, it would give the victim an increased sense of safety and confidence - something that is taken for granted by most of us but is severely lacking amongst some victims of abuse."

In addition to GPS trackers, Plaid Cymru and the Victims’ Rights Campaign are calling for: