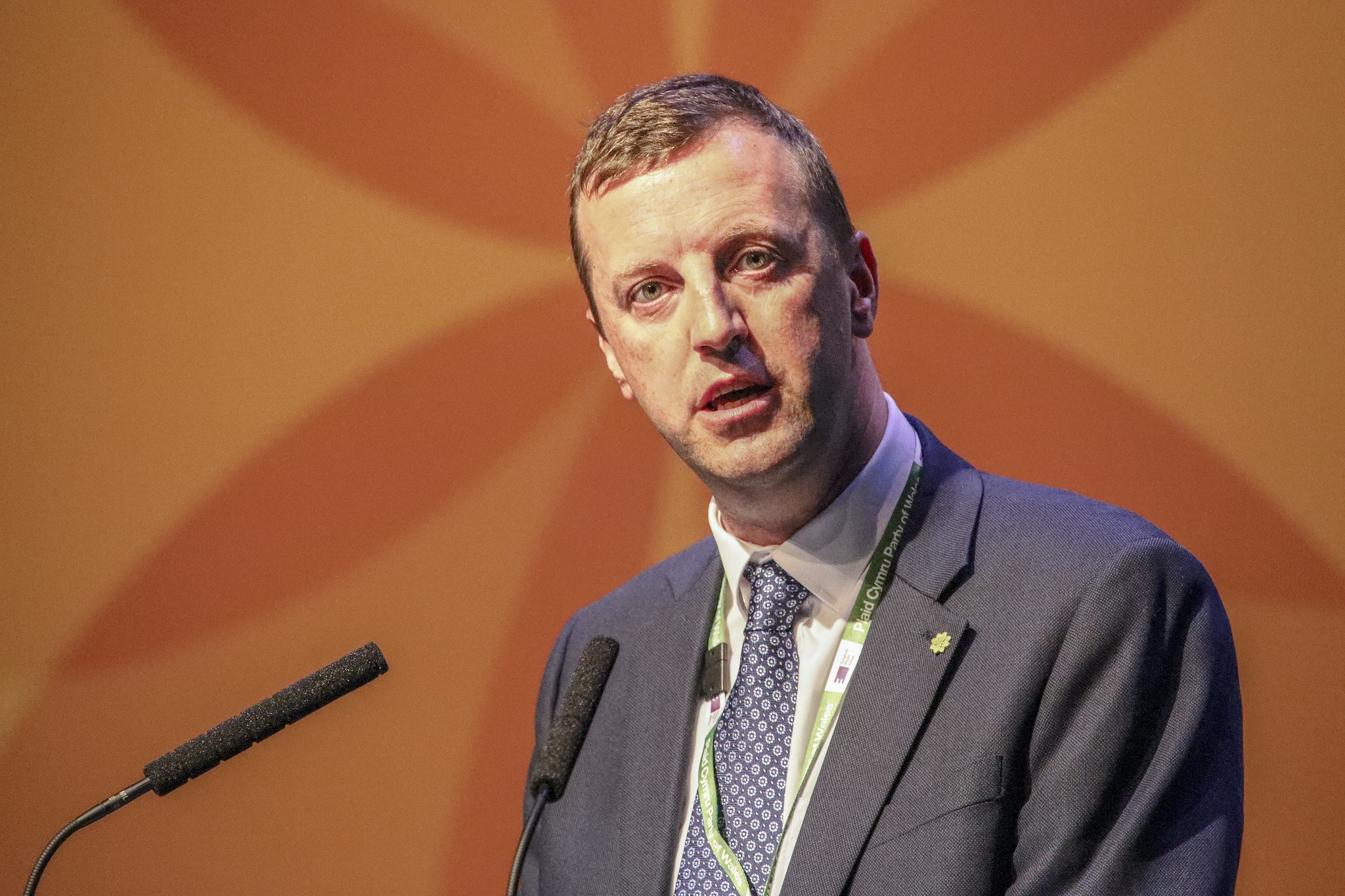 Plaid Cymru have criticised the Labour party for 'misleading' the people of Wales by exaggerating the increase in the Welsh Government's budget if Jeremy Corbyn is elected prime minister.

Mr Edwards said that this was less than what Plaid Cymru was proposing – which is a £1.0bn increase in the block grant in 2020-21.  Plaid Cymru is also calling for an additional  £2bn every year for ten years for capital investment.

Over the weekend, Plaid Cymru Leader Adam Price condemned the Labour Party over its campaign pledge to invest £100bn worth of investment for Scotland over a period of ten years but making no such commitment for Wales.

Mr Price said that the "absence of any commitment to invest in Wales shows how much Labour take the people of Wales for granted".

"Labour's claim that Wales would see an increase in its grant is misleading. Labour's £3.4bn figure would be spread over four years but taking inflation into account it implies an increase in the Welsh Block Grant for resource spending of around   £550,000 in 2020-21.

"This is less than what Plaid Cymru is proposing for Wales – which is a £1.0bn increase in the block grant in 2020-21 and an additional £2.0bn  every year for ten years for capital investment.

"Labour say in their manifesto they'll invest a massive £100bn in Scotland over a period of ten years but commit nothing of the sort for Wales. On a pro rata basis Wales should receive £60bn of investment, but there is no mention of any such sum in Labour's manifesto.

"What is plain to see is that Labour's Manifesto is placing Wales in an even weaker position than the commitments made in the last general election in 2017.

"The absence of ambition and investment shows how much Labour take the loyalty of the people of Wales for granted.

"The only way for Wales to deliver real change is to vote for a party that has Wales, not Westminster, at the top of its list of priorities. That party is Plaid Cymru.