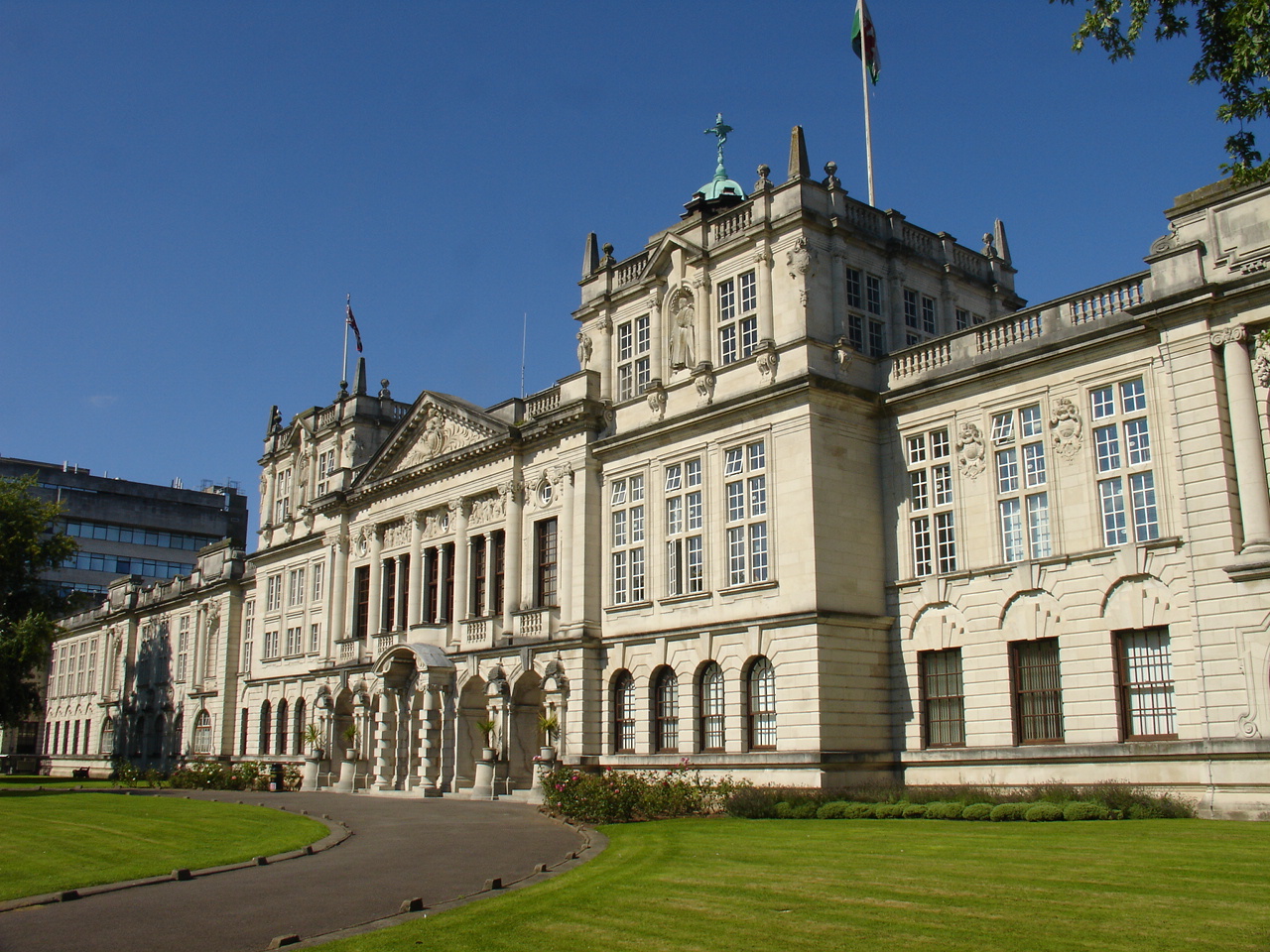 Speaking in the chamber today, Bethan Sayed AM and Plaid Cymru shadow minister for post-16 education said her office had received representations from a group of BAME students from the university who all used the term 'institutional racism' in relation to their experiences with the university.

Ms Sayed said that the students felt their experiences had not been dealt with appropriately and that she supported them speaking out to try to bring about change and greater recognition.

On Friday a dossier was circulated to Assembly Members which included personal accounts of racism and islamophobia at the university, including one example in 2016 where a play performed at the medical school, Anaphylaxis, included white students wearing black face to depict a black lecturer and black students.

The students are asking for justice and for the university to recognise and deal appropriately with what they feel is institutional racism within the university.

“There have been serious allegations of racism levelled at Cardiff University from a number of BAME students in the last few days including in today’s edition of the Western Mail which outlines instances of racism experienced by an outgoing vice president. The report said that after the 'Anaphylaxis' show, BAME students and staff complained and were met with abuse.

“My office has met with a group of BAME students from the university who all used the term 'institutional racism' in their description of the university.

“Cardiff University has insisted it is taking action and has accepted the recommendations of the report looking into this particular matter. I am also grateful to the vice-chancellor for writing to outlining some of those responses. However, some students do not believe that institutionally Cardiff has been willing to content seriously enough with racism or respond with enough gravity to reports and recommended actions. They also believe there is a wider cultural problem, particularly in certain schools of the university.

“When there are minority groups who clearly feel those experiences have not been dealt with appropriately, this causes huge concern. Plaid Cymru will continue to stand in support and solidarity with the students impacted by these instances of racism. Racism is not welcome in Wales and that includes in our universities.