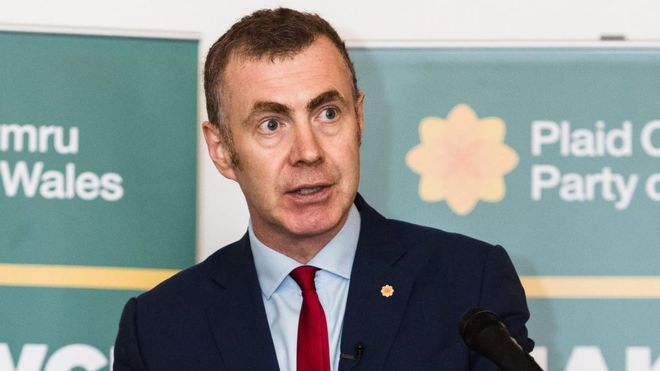 Just 17 days before voters go to the polls in the European elections, Plaid Cymru has called for a primetime televised debate between party leaders.

While there will be an opportunity to show a Party Election Broadcast, there has been no suggestion that any of the public service broadcasters will host a televised leaders’ debate.

Plaid Cymru’s leader, Adam Price AM, has said that Plaid Cymru is standing on a pro-Remain platform, and that other parties should be prepared to debate their positions.

“We are less than three weeks away from the European election, and as it stands, the voting public still hasn’t had the opportunity to hear from all the party leaders in a televised debate.

“This election is a crucial moment. For Wales, this is about the very future of our nation. People must be given the opportunity to judge for themselves which party offers the brightest vision for Wales in the European election.

“Plaid Cymru is proudly standing on a pro-Remain platform. While the Westminster parties are in chaos over Brexit, our mission is to make Wales matter.

“It would be an affront to democracy to expect people to go to the polls without having had the opportunity to hear party leaders go head-to-head in a televised debate.

“Other parties should be prepared to debate their positions, and broadcasters should act urgently to facilitate such a debate.”