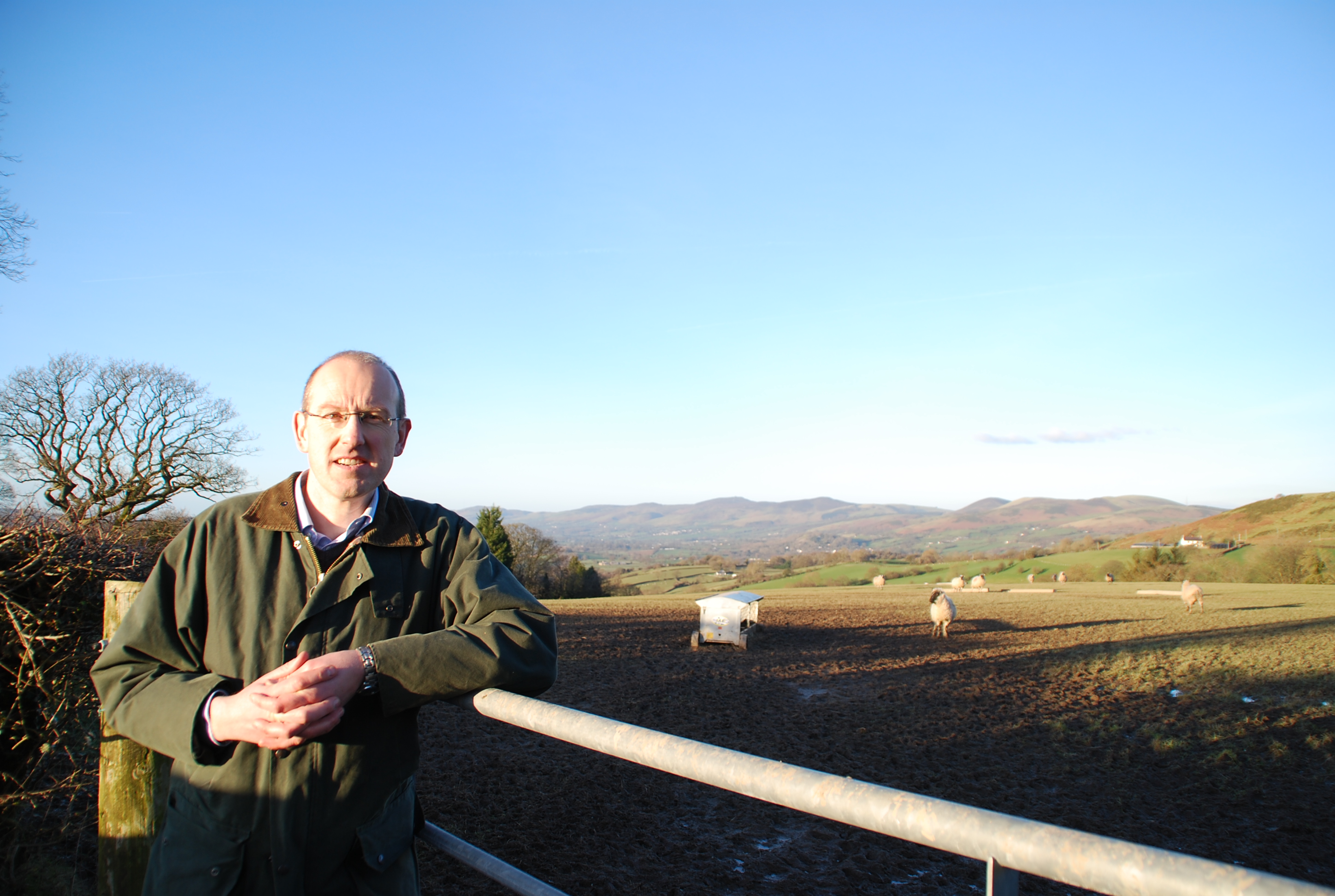 Plaid Cymru have accused the Welsh Government of softening its rhetoric but still ploughing ahead with significant changes to agricultural payments post-Brexit, despite warnings of the threats that will create for the Welsh farming industry.

Plaid Cymru’s shadow rural affairs minister Llyr Gruffydd AM said the latest consultation on a Sustainable Farming Scheme for Wales was a significant softening in tone compared to the earlier Brexit and Our Land consultation but warned that the direction of travel remained the same.

“This consultation is far less confrontational but the Minister remains committed to ending basic payments to farmers and so our main concerns remain. Post-Brexit this would mean that there would be a distinctly uneven playing field with farmers from the EU 27 plus those from Scotland and Northern Ireland continuing to receive direct support – leaving Welsh farmers at a competitive disadvantage.

“The hostile reaction to the earlier consultation has clearly stung Welsh Government into a change in tone. This consultation document is much more conciliatory with references to developing proposals through collaboration and co-design with the sector. It’s also positive that the Government has accepted the need to focus more strongly on rewarding ‘active farmers’ and to develop options for capping and tapering payments.

“Plaid Cymru has consistently argued that developing such a transformational scheme before the conclusion of Brexit, and without even knowing what level of funding is available, is premature. Whilst the Government is now acknowledging this in relation to any timescales and transitional arrangements, we would argue that it’s still a valid consideration for the wider scope of the consultation. Is the Government, for example, expecting to develop its promised modelling and impact assessments before the Brexit dust has settled? Surely doing so would undermine their validity.

“I also have strong reservations about the Government’s capacity to implement their proposals. Visiting all farms to discuss, agree and deliver complex scheme contracts is a huge undertaking. Previous experiences with much smaller schemes in the past suggest this will be costly and labour intensive to deliver. Only last week Lesley Griffiths told us she had no idea how much funding she would have to support Welsh farmers or whether she would have any funding at all. Now she is embarking on the biggest changes seen in generations despite still being oblivious to what the funding environment will be.

“All the uncertainties caused by Brexit are being intensified by the Welsh Government’s plans to introduce these drastic changes. There will be plenty for farmers attending the Royal Welsh in a fortnight to discuss and this latest consultation, whilst striking a better tone, is a far cry from the stability and simplicity that Welsh farmers crave.”