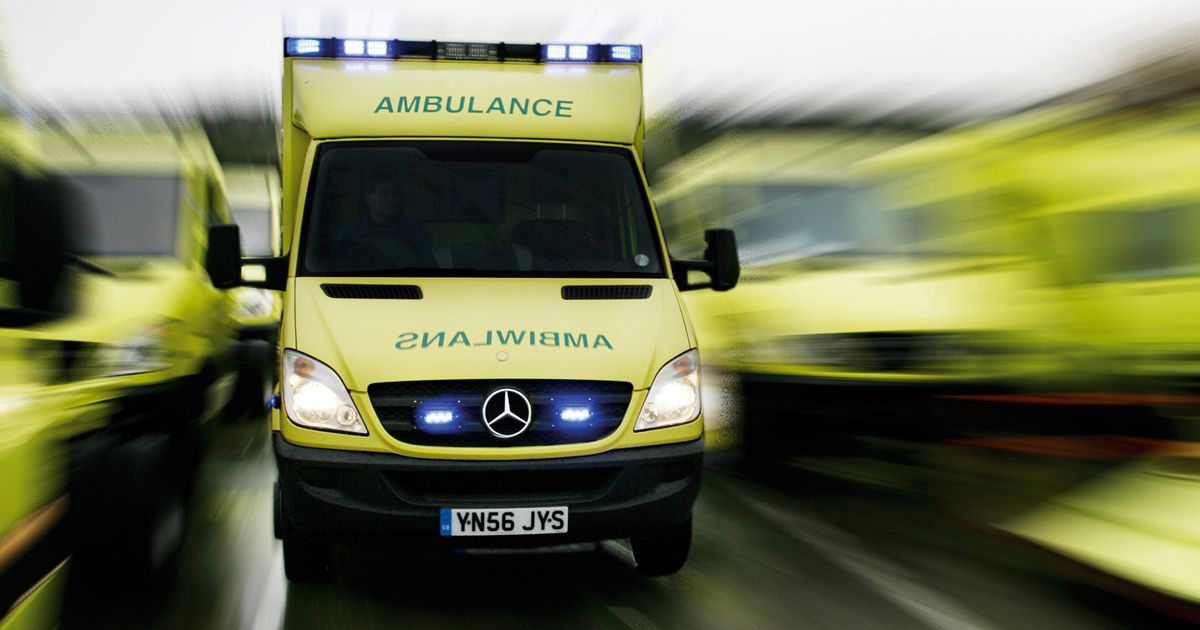 Speaking ahead of the Plaid Cymru debate today on NHS, Plaid Cymru AM and shadow health minister Rhun ap Iorwerth paid tribute to the “heroic hard work” of frontline NHS and social care staff and said they were being “let down terribly” by Labour mismanagement of the health service.

Five out of the seven health boards are currently in some form of targeted intervention with three plagued by a number of scandals involving institutional abuse and poor care in recent years.

Saying that people “deserve better”, the Plaid Cymru shadow health minister said that Plaid Cymru would invest in preventative services that could transform healthcare, and ensure improvements in within workforce planning and work conditions to “improve recruitment and retention of NHS and social care staff.”

Mr ap Iorwerth added that Plaid Cymru would “bring back the Community hospital and reverse the loss of NHS beds” to alleviate the strain on A&E departments and would ensure that social care services had “parity of esteem” with the NHS after being under-funded for “far too long”.

“I can only pay tribute to the heroic hard work of our frontline staff in the NHS and social care and they should be congratulated for their performance under difficult circumstances. However, they are being let down terribly by a Labour government that is mismanaging our NHS.

“The latest NHS performance statistics are among the worst in a decade. A&E waiting times are at their highest. Doctor numbers are low compared with most of Europe. Targets have been dropped or missed. There have been a number of scandals involving institutional abuse and poor care on several wards. Five of the seven local health boards are in some kind of targeted intervention.

“Poor performance can’t be blamed on under-funding alone. Spending per head on the NHS is above most English regions, and several Scottish regions. The simple truth is that our NHS is being poorly managed and poorly planned – and the responsibility lies at Labour’s door.

“Meanwhile, we can’t trust the Tories whilst they cut and wreck the NHS in England and flirt with its privatisation - to the detriment of patients.

“People deserve better. Where Labour and the Tories fail, Plaid Cymru will offer and deliver on solutions. We’ll invest in services to prevent ill health from taking place in the first place, transforming the NHS for the future. We’ll improve workforce planning and work conditions to help recruitment and retention of NHS and social care staff. And we’ll bring back Community Hospitals and NHS beds.

“Plaid Cymru will also transform the Welsh NHS, improving professional standards of our NHS management, and we will also ensure that social care services have parity of esteem with the NHS after being under-funded for far too long.