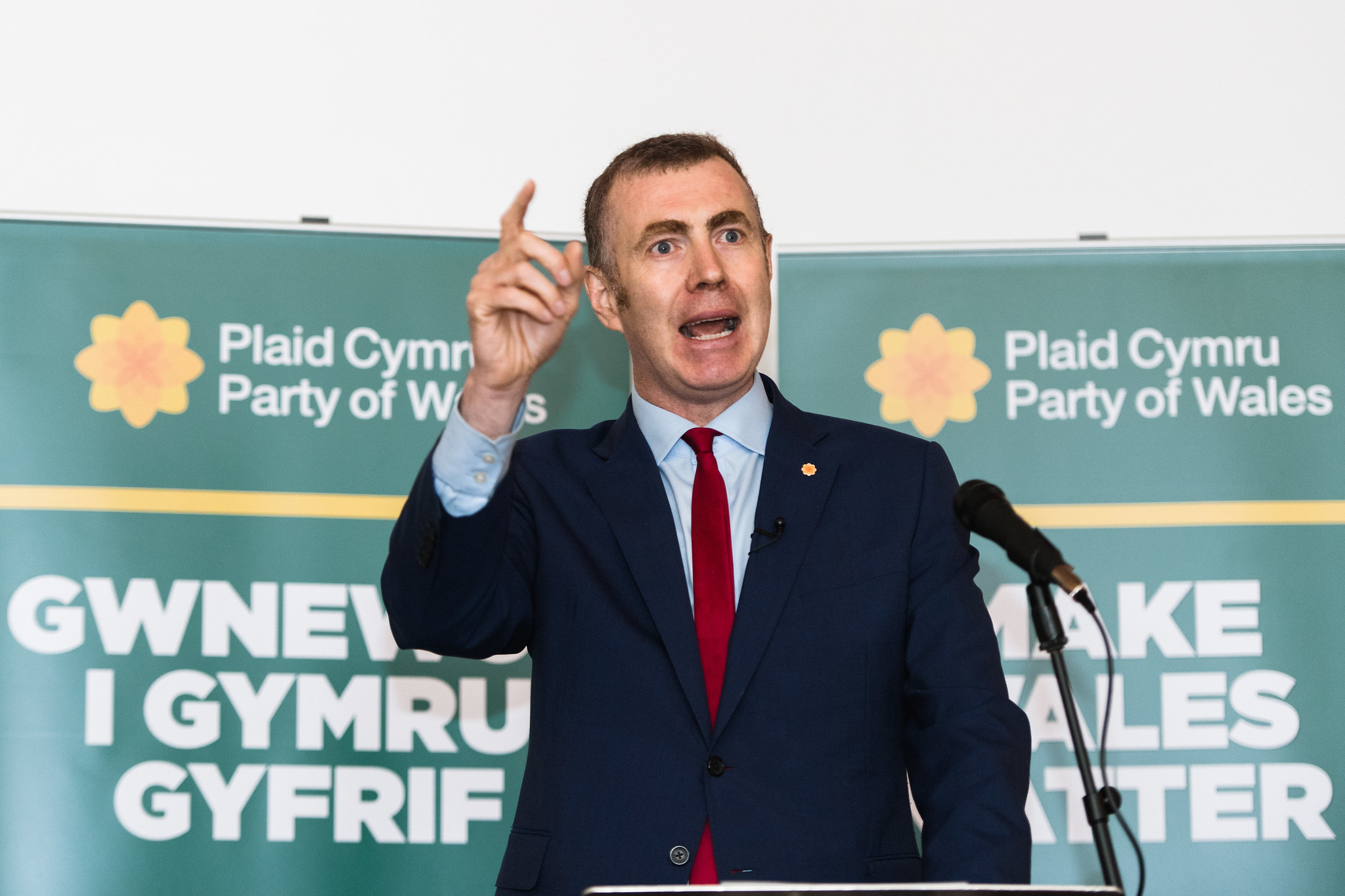 On Wednesday, June 5, the National Assembly will debate a Plaid Cymru motion calling for a Final Say Referendum on Brexit.

The motion asks "that the National Assembly for Wales declares its unequivocal support for a confirmatory referendum on whatever terms proposed by any Prime Minister that the United Kingdom leaves the European Union, with remain on the ballot paper."

Our parliament could back a People's Vote, but we don't know which way Labour or the Lib Dem AM will vote. Help us put pressure on them by saying that Wales is now a Remain country and we demand the Final Say on Brexit.