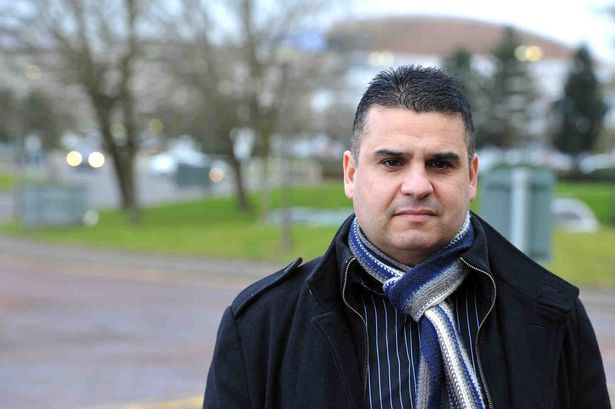 Welsh Conservative Leader – Andrew RT Davies – has accused Football Association of Wales of “petty nationalism” after they argued against a GB Team. The FAW, and its Scottish and Northern Irish counterparts, fear a GB team could be used to take away the Welsh football team.

The long-held positions of the three footballing associations are based on concerns over the qualification process for the Olympics and on protecting their footballing statuses, which date back to the foundation of the sport.

Plaid Cymru believes that the profile of womens football and other sports must be boosted through other means.

“Playing for Wales is the greatest honour there is for any Welsh person. There is absolutely nothing petty about playing with pride with the dragon on your chest.

“It’s not surprising the Conservatives don’t see it that way. They seem hell bent on undermining the Football Association of Wales at every opportunity, with the World Cup qualifiers just a few weeks away. Plaid Cymru will instead be doing everything it can to support the FAW.

“We’re totally committed to increasing the profile of female sports teams. That’s why we’re actively campaigning for broadcasters to increase the amount of broadcast time and funding for female sport.

“Our sports teams show how Wales is Together Stronger. The Conservatives trying to undermine them shows just how divided and weak they are.”