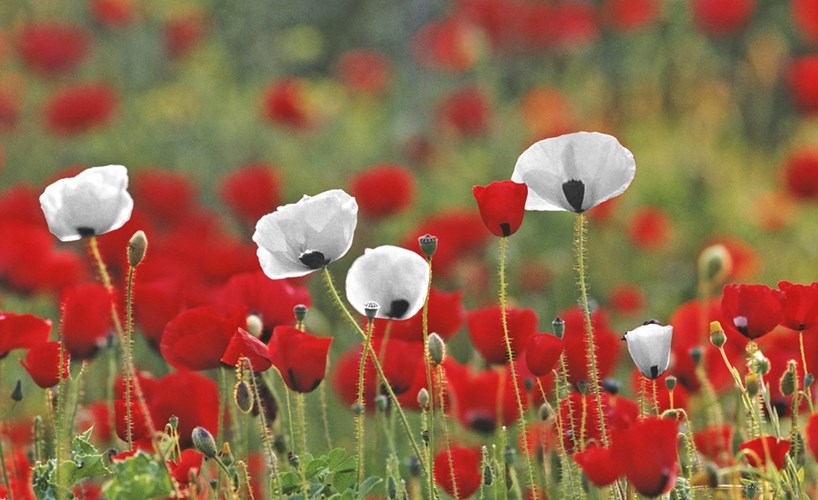 When the European project began all those years ago it was about more than just trade.

It was about peace.

The last 70 odd years has been the longest period of peace across Europe in almost four hundred years. Those of us born in the last fifty years are lucky because we have never had to experience war at first hand.

That is no happy coincidence.

Instead of fighting our neighbours, since the creation of the European Union we have resolved differences through discussion and debate. The strength of our relationship with our European neighbours is paramount to that lasting peace.

This week, I had the honour of meeting Polish EU citizen Lukasz and his partner at their cafe, Sunflower and I, in Cardiff. I spoke with them about why Plaid Cymru will represent EU citizens in Wales regardless of whether or not they have a vote in the upcoming general election.

Wales’ links with Poland — and with Europe — go back generations. My own great uncle Wiktor was a Polish anti-tank officer who fought the Germans on a 200-mile retreat across Poland. He was captured and made a Prisoner of War, and he refused to join the Red Army when the USSR invaded.

Wiktor somehow escaped to India to try and fight with British soldiers, but was refused and was sent to Scotland. He went on to volunteer for the British forces in the Second World War. He married my great auntie Beryl Eira Morgan of Betws. When he died, the coroner said he’d suffered a great deal - fighting for our common cause.

Another great uncle of mine, George Swierczynski, was also Polish, and fought in the RAF Bomber Command. He was just one of many brave Poles who risked or gave their lives fighting for our common cause. He married my grandfather’s sister.

In the last generation, the people of Poland and Europe stood and fought with us in common cause. Today, we must stand with them too. Because the histories of Wales and Europe are intertwined - and our destinies are too.

That’s why Plaid Cymru believes in Wales’ place in Europe, and why we stand in strength and solidarity with our friends in Europe — today and always.

It is also imperative that work even harder towards ensuring peace, safety and security for the future. This is the greatest respect we can show those who have lost their lives in past conflicts.

Today, we remember those who suffered and died in war and ensure support to those who survive whilst pledging to strive for a world of peace so that our children will never again have to face the horrors of war like the generations before us.