Tributes paid to ‘once in a lifetime’ Councillor 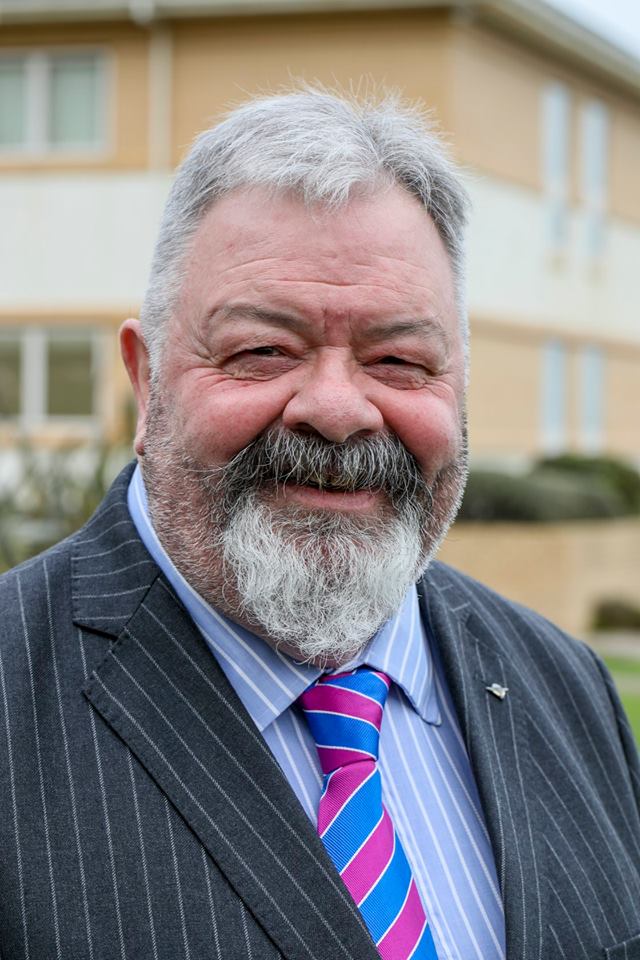 Plaid Cymru Ceredigion have paid tribute to Councillor Paul James, who passed away suddenly this week.

Paul James, Ceredigion County councillor for Llanbadarn Fawr, Sulien ward, had been training for a fund raising cycle ride from Aberystwyth to Swansea, where he hoped to raise £10,000 for the cardiac units of Morriston and Bronglais Hospitals.

“It was heart-breaking news to hear of the loss of my great friend Paul James. His passing is a huge loss to so many people and to the causes he supported, but especially to his family.

“There is only one way to describe Paul James: and that is larger than life. He lived life to the full - from Foreign Legionnaire to Plaid Cymru councillor. Paul James was a whirlwind of a man and a political phenomenon – never happy unless he achieved 80% of a vote in an election – which he succeeded to do more often than not.

“His family came first, always, then his residents, and then, not far behind, the rest of us. He served his community of Llanbadarn Fawr – Sulien ward with passion and diligence, and was loyal to all of his causes.

“I salute you, Paul. Diolch am dy gwmni a dy gymwynas.”

“It was with great sadness and shock to hear of Paul’s untimely passing. To those who were fortunate enough to know him, Paul was a larger than life character and a real community champion.

“What was behind all that he did was a desire to do the very best to help people. My deepest sympathies go to his family at this terrible time.”