Countess of Chester Hospital: "Patients from Wales are not pawns" 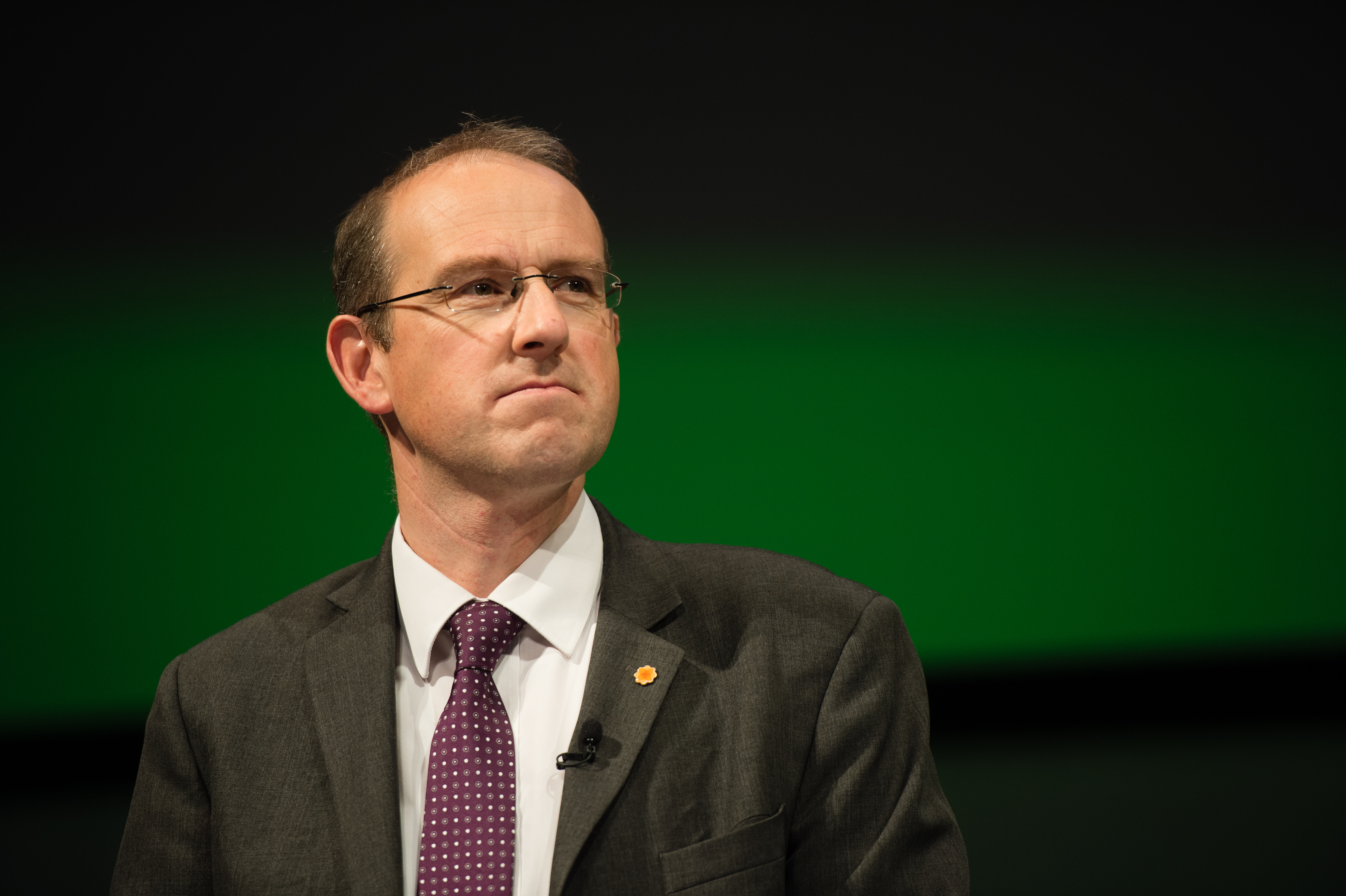 Responding to the news today that the Countess of Chester Hospital’s refusal to take patients from Wales has been resolved Plaid Cymru AM for North Wales Llyr Gruffydd said,

“If the Countess of Chester confirms that their decision not to accept new elective referrals for patients from Wales is reversed then that’s certainly to be welcomed. But it should never have come to this. Patients from Wales should not be treated as pawns in a game between the Conservatives in London and Labour in Cardiff.

“Plaid Cymru argued strongly against the Countess of Chester’s decision and we had a popular petition opposing this decision. There’s no doubt that people power has played a part in this decision.

“This episode has caused all sorts of unnecessary anxieties for patients in north Wales and we need assurances that this won’t happen again.”