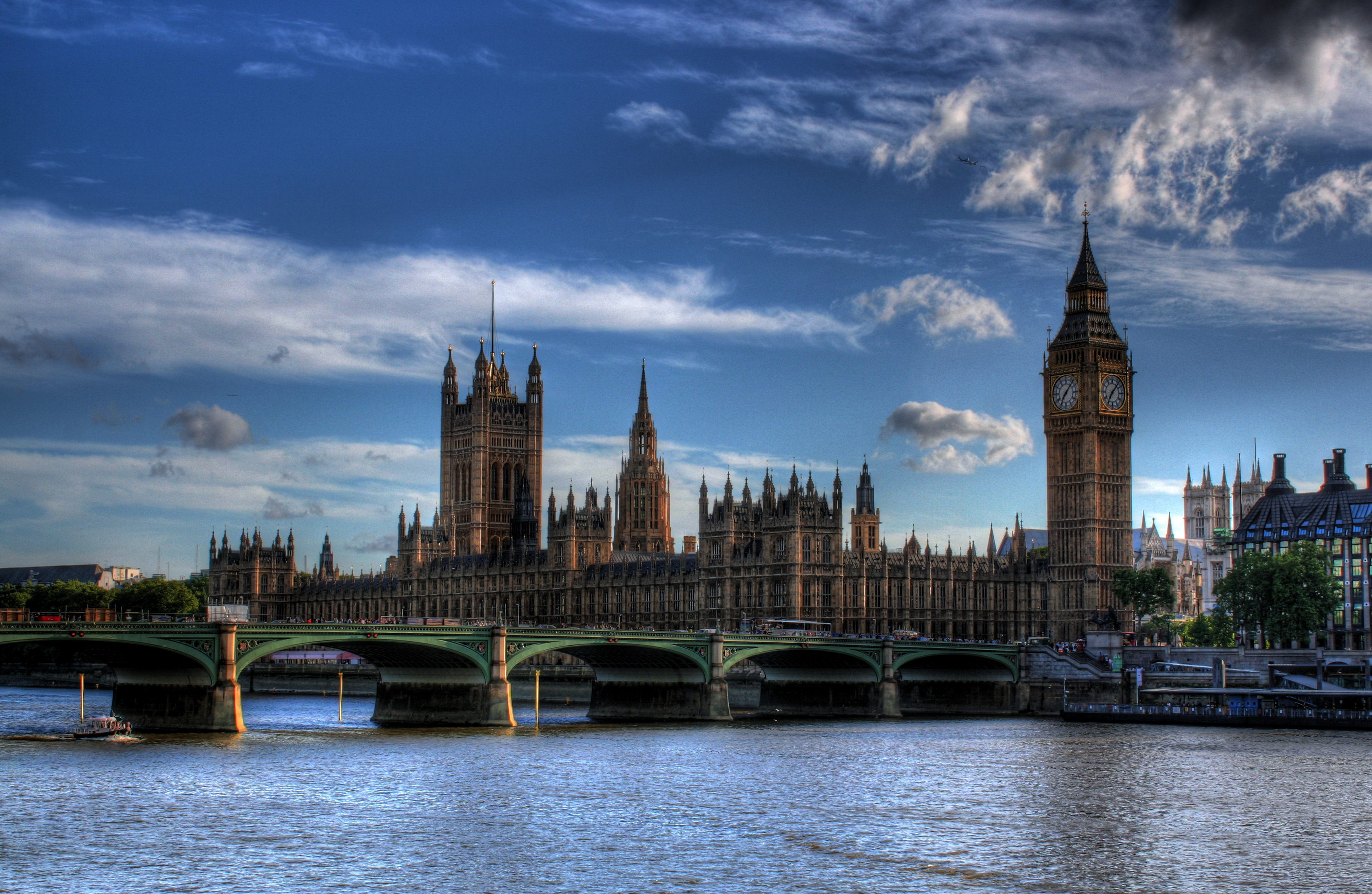 Plaid Cymru has responded to the launch of the latest Labour leadership coup candidate’s campaign describing Owen Smith as ‘fork-tongued’.

“While the so-called official opposition continues to tear itself apart with their public campaign against itself, it is fitting that the latest person to try to oust their leader is Owen Smith - the one man they can rely on to put party before country.

“An expert in judging his audience - a former CND member one day, and a man who is prepared to “annihilate millions of people” with a nuclear weapon the next. A man who believes austerity is a “completely self-defeating economic strategy” on one day, and a man who votes in favour of the Tories’ £30 billion austerity package the next. One nation Labour really has two faces.