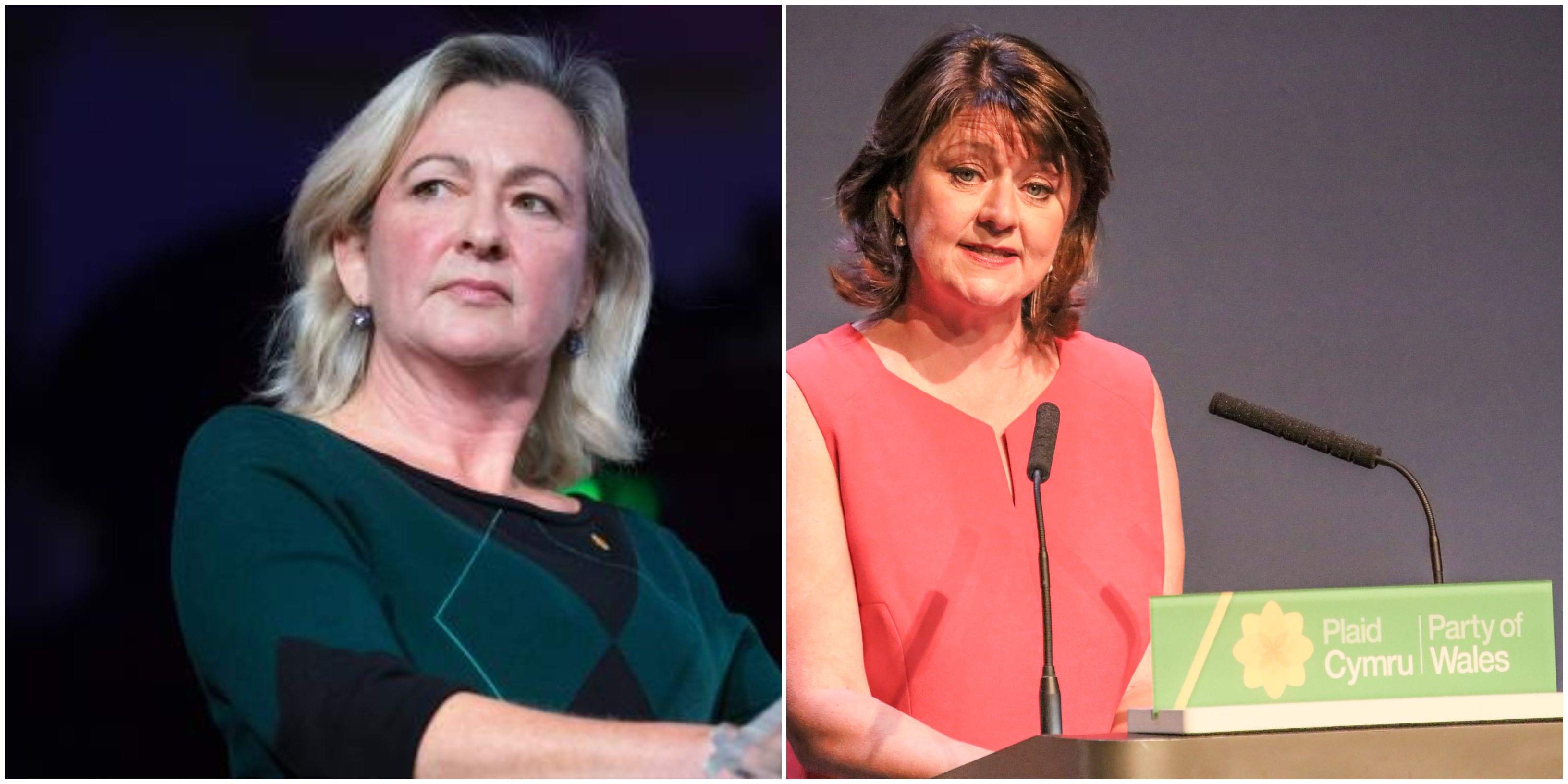 The ONS’ decision not to allow people who are not white to automatically identify themselves as Welsh in the next census is an example of “institutional prejudice” according to Plaid Cymru.

Plaid Cymru Parliamentary leader Liz Saville Roberts and Plaid Cymru shadow minister for social justice Leanne Wood have written to the Office of National Statistics after Newyddion 9 reported that there will be no dedicated tick box for minority ethnic Welsh on the 2021 form, despite there being one on the equivalent Scottish census.

Merthyr-born singer Kizzy Crawford, who has Caribbean and Welsh heritage, told BBC Wales' Newyddion 9 programme that she was shocked to see the lack of options in the draft version of the census. Ms Crawford said that she has “always felt that people don't accept me as a Welsh woman because of the colour of my skin. Things like this just confirm that."

Plaid Cymru’s Parliamentary leader Liz Saville Roberts said that it was wrong to assume that “one is unable to come from an ethnic minority and identify as Welsh” and said it was an example of “institutional prejudice” by the ONS.

She said the omission was “offensive, untrue” and demonstrated a “disregard for a significant part of Wales’ population and their subsequent identities”.

Leanne Wood AM added that Wales is “rich in its diversity” and that the decision to deny Welsh people who are not white the right to identify as Welsh was “equivalent to denying them their identity” and was “alienating, prejudicial and wrong”. Ms Wood questioned the ability of the ONS to correctly carry out its duties in Wales.

The senior Plaid Cymru figures have asked the ONS how many non-white people were consulted in relation to this particular proposal and have asked them to correct the issue in time for the next census “to more accurately reflect the diverse identity of Wales as a nation”.

They have also asked the ONS to undertake work to assess “to what extent racial bias and prejudice is a problem at the ONS” and make recommendations as a result.

“Not only does it wrongly assume that one is unable to come from an minority ethnic background and identify as Welsh but it is also an example of institutional prejudice by the ONS.

“This omission assumes that non-white people aren’t Welsh or that those who can speak Welsh have to be white. This is offensive, untrue and demonstrates a disregard for a significant part of Wales’ population and their subsequent identities.

“Wales is a country that is rich in its diversity. We are proud to be a country of many different creeds and cultures. It does not matter if you were born here or moved here to live, the Welsh identity is yours.

“The ONS’ decision to deny Welsh people who are not white the right to identify as Welsh is equivalent to denying them their identity. It is alienating, prejudicial and wrong.

“Moreover, this raises questions regarding the ability of the ONS to correctly carry out their duties in Wales. How can the organisation which is tasked with the measurement and quantification of the Welsh population so easily ignore the diversity of Wales’ ethnicities?