Only Plaid Cymru has plans to solve GP recruitment crisis 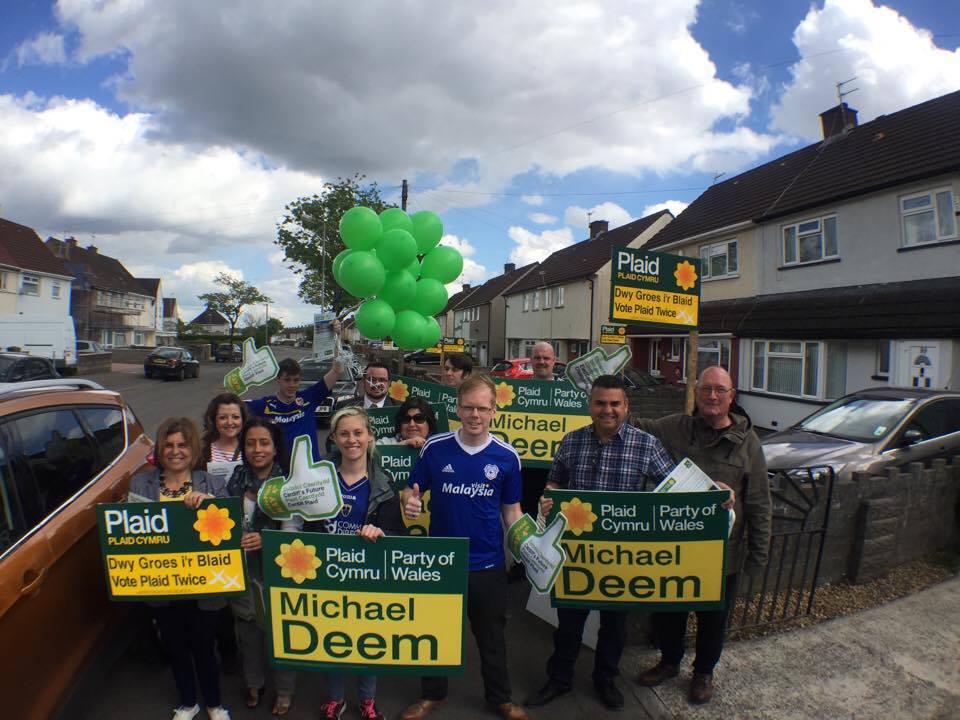 Time to train and recruit 1,000 doctors
Plaid Cymru is the only party to put forward concrete proposals to solve the GP crisis that Wales faces, the party’s Cardiff West candidate Michael Deem has said.

Michael Deem said that with almost 50% of GPs in Wales approaching retirement age, it is crucial that the Welsh Government takes the matter seriously and implements Plaid Cymru’s plan to train and recruit 1,000 extra doctors to Wales.
Michael Deem said that the Conservative party’s austerity agenda had slashed the funding of key public services including the NHS, which has put untold pressure on staff.
Cardiff West candidate Michael Deem said:
“Wales is in the midst of a GP recruitment crisis. Across Wales almost 50% of family doctors are approaching retirement age, and in many areas patients are being forced to travel unacceptably long distances after their surgeries have closed or downsized.
“This is not a problem that manifested itself overnight, but it is due to the Labour Welsh Government’s failure to properly plan and manage the workforce.
“The Conservatives have exacerbated the problem through pursuing an austerity agenda that has cut budgets and stretched staff to the limit.
“Now is the time to implement Plaid Cymru’s plan to train and recruit 1,000 doctors and 5,000 nurses to the Welsh NHS. By increasing the number of doctors we train in Wales, by attracting more doctors to work in difficult to recruit areas, and by pursuing innovation, we can build a strong and stable NHS that is fit for Welsh patients.”