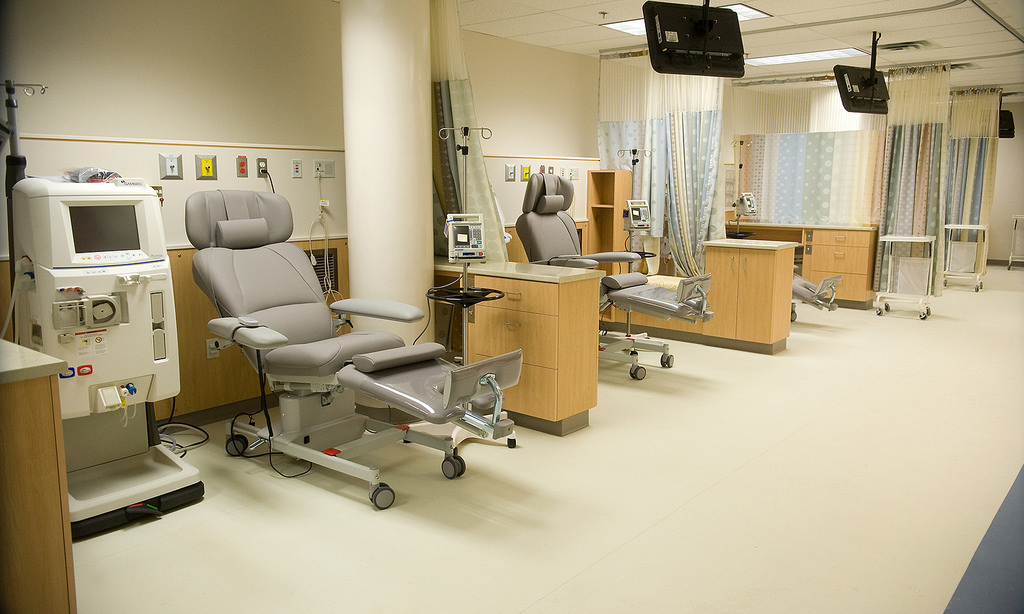 Cash-strapped health board targets nurses to save money

Betsi Cadwaladr health board has engaged expensive consultants to come up with a brainwave to save money:  Get nurses to work an extra half hour per shift without pay.

The proposal, currently out to consultation, would mean a nurse currently working a 12 hrs 30 minute shift (with half an hour unpaid break) expected to work the same shift but only get paid for 11 hrs 30 minutes.

Currently many nurses take their breaks on their wards or unit and are effectively on call in an emergency. This is purely down to the goodwill of hard-working staff and this vindictive approach threatens to undermine nursing morale and goodwill totally.

The changes will effectively mean full-time nurses having to work an extra shift a month to make up the unpaid hours.

The consultation has been initiated by PriceWaterhouseCooper, one of the big four global accountancy firms. It will affect thousands of nurses and health care support workers in secondary care.

Nurses we have spoken to anonymously say that, if the plan goes ahead, they will consider

Similar changes have been imposed in English hospitals but this is believed to be the first time it's been tried in the Welsh NHS.

Underlying the proposal is the need in law to ensure safe staffing on every ward while reducing agency nursing costs by ensuring BCUHB nursing and health care support worker staff make up the numbers.

Poor management also means that there are a currently a huge variety in staff breaks with the health board - from no breaks to 75 minutes paid breaks. Standardising these should not mean enforcing an unfair extra burden on nurses.

"BCUHB is in dire straits financially - currently running a £42 million deficit with no prospect of reducing that as demand rises due to an ageing population.

"The health board has been in special measures due to a variety of clinical failures since 2015. It is not in its fifth year of direct Labour government control yet shows no signs of dealing with the workforce challenges that underpin much of its problems.

"Concerned nurses have contacted us because this proposal with backfire badly on the health board. The loss of goodwill among thousands of nurses who are already working under immense pressures will probably make matters worse. It's no way to treat skilled, experienced and specialist staff and suggests a cost-cutting exercise promoted by accountants rather than people who understand what it's like to work on a ward or specialist unit."

He said standardisation of breaks was necessary but that this proposal was all about saving money.

"I want BCUHB to reconsider this proposal. It is causing anxiety among staff who don't need further stress in their working lives. Staff morale is already low, this could be the straw that breaks the camel's back.

"I will also be writing to the health minister Vaughan Gething to see whether his department, which has direct oversight of Betsi Cadwaladr, is supportive of these changes. Or does he agree with Crewe and Nantwich MP Laura Smith, his Labour colleague, who is opposed to similar changes that have been imposed on nurses at Leighton Hospital?

"Is he listening to unions such as Unite and the Royal College of Nursing? I would urge him to step in and abandon this policy before it causes real problems with the workforce."