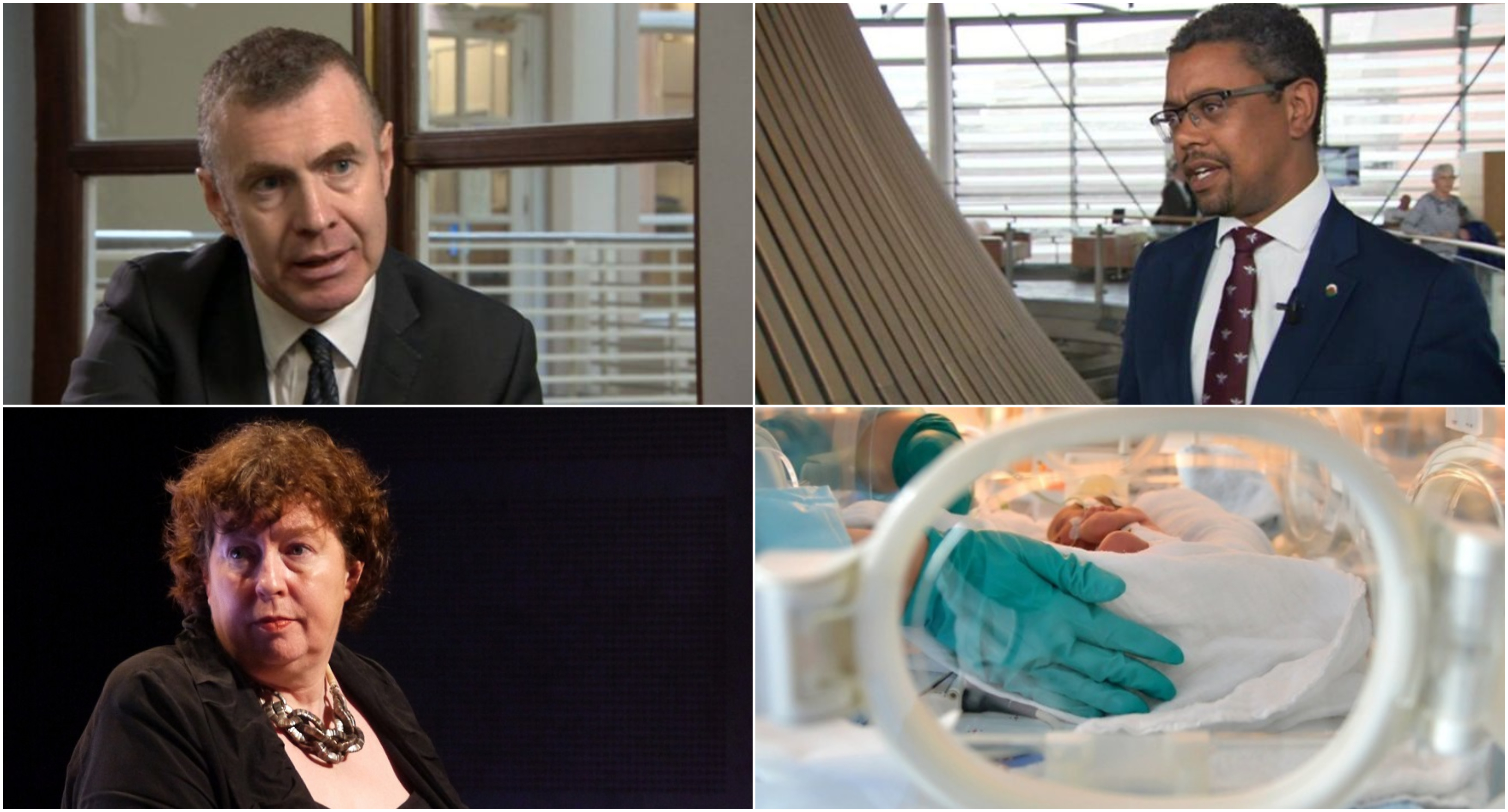 Following the publication of the independent report on maternity services at the former Cwm Taf University Health Board, Plaid Cymru has laid a motion of no confidence in Health Minister Vaughan Gething, which will be debated in the National Assembly for Wales next week.

Earlier today, the party called on the Labour Health Minister to resign.

The report outlines a deeply distressing pattern of failing in Cwm Taf maternity services. It follows other reports, including a 2014 review of the Princess of Wales Hospital and Neath Port Talbot Hospital, and the Ockenden Review of Tawel Fan ward at Ysbyty Glan Clwyd.

“Today’s report on maternity services at Cwm Taf makes for extremely distressing reading. Tragically, it is part of a wider pattern of failing. Someone must be held to account.

“The Labour Health Minister must now see these appalling failings and realise that the public can have no confidence in his ability to make any change.

“That’s why we’ve laid this motion of no confidence. It will be for all Assembly Members to examine their own conscious and decide if they can endorse this Health Minister.”

“The independent report on maternity services at Cwm Taf, published today, has found extremely severe shortcomings in the standard of care that all patients should be able to expect. Tragically, in some cases, these have resulted in loss of life. These findings are deeply distressing to the families involved, and those who are currently receiving care or treatment at Cwm Taf hospitals in Rhondda Cynon Taf and Merthyr Tydfil. My thoughts are with them all today.

“What’s happening at Cwm Taf is part of a consistent pattern of failure: from these appalling failings in maternity services, to years of underperformance at Betsi Cadwaladr in the North, the mistreatment of patients at the Tawel Fan ward at Ysbyty Glan Clwyd, and the poor patient care identified in Bridgend in the Andrews report. The same issues of staffing shortages, management not listening to staff, and patient concerns being brushed under the carpet keep being highlighted--and yet nothing changes.”

“This pattern of poor performance has now reached a point where the Health Minister must resign. Time after time, he has failed to get to grips with the significant challenges facing the Welsh NHS, such that his position is now untenable. The public will be unable to have any faith that any meaningful steps will be taken following this report while this Health Minister remains in post. In order to reinstate confidence in our health service, he has no option but to resign.”