No clear plans for the environment after Brexit 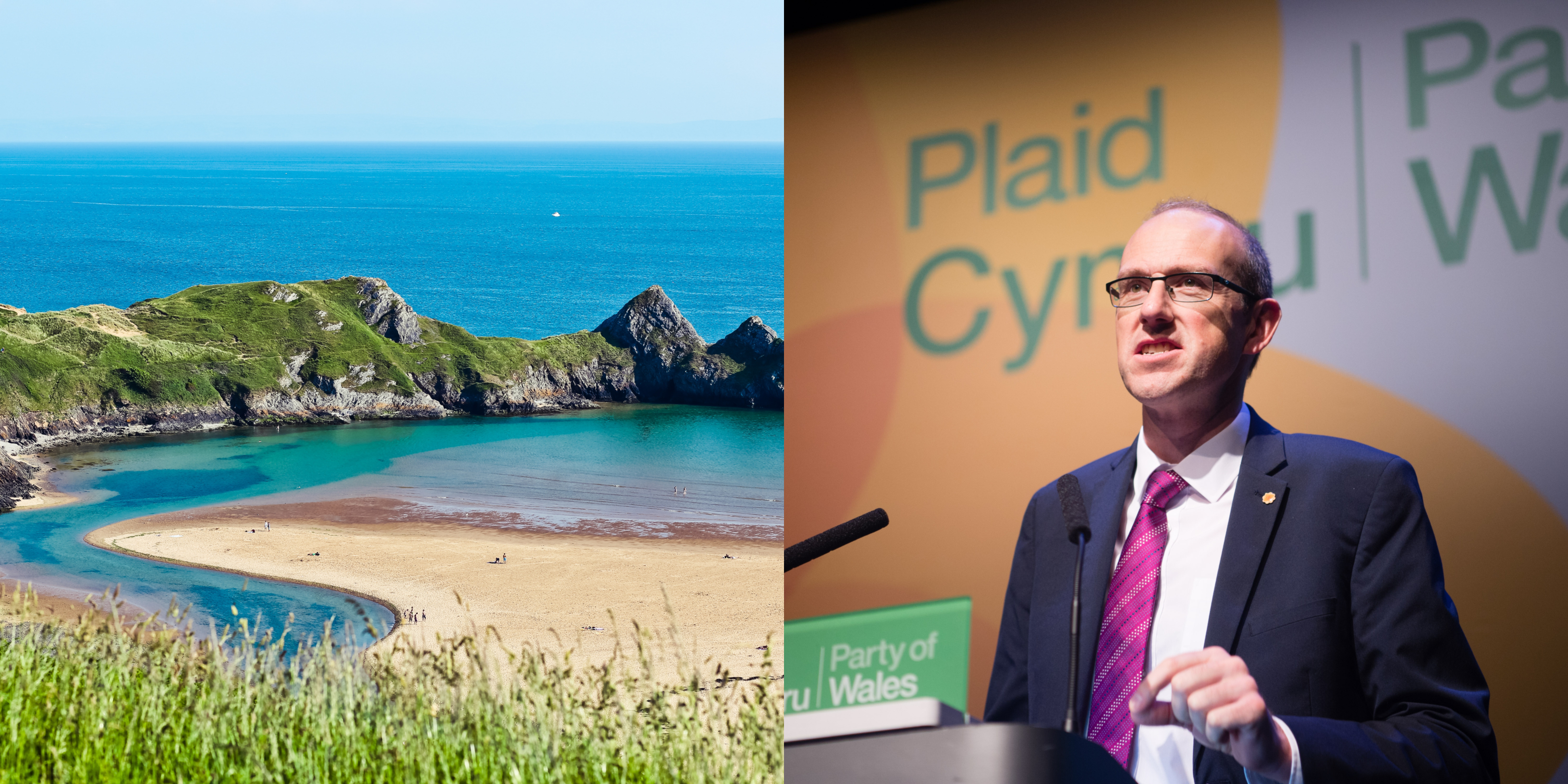 Shadow minister for the environment and rural affairs, Plaid Cymru AM Llyr Gruffydd has slammed the Welsh Government for having no plans for protecting the Welsh environment after Brexit.

With less than forty days to go until the UK is due to leave the European Union, the Welsh Government has still not presented a consultation or any concrete proposals for environmental governance arrangements after Brexit.

Llyr Gruffydd AM, who will raise the issue with the Minister in the chamber today, said that it will be the people and the environment of Wales who will ‘pay the price’ for the Welsh Government’s inadequate handling of such a critical issue.

“It’s quite shocking that we’re yet to see any material proposals from the Welsh Government for environmental governance arrangements after Brexit. The UK Government published its proposed legislation for England last year, yet all we have in Wales is a blank page.

“The Minister promised a consultation last summer which was then kicked into the autumn and then into the New Year. We’re now in February and we’re still awaiting a consultation on options let alone getting ready to implement concrete proposals on how we can enforce the protection the Welsh environment might need in just six weeks’ time.

“The only thing that’s more inadequate than Wales’ non-existent environmental governance structures is the Welsh Government’s handling of this situation. It’s the people and the environment of Wales that could pay the price for their painfully slow response to a critical issue.”

The WWF have also joined in calling for urgent action by sending a letter to the Welsh Government minister for Environment, Energy and Rural Affairs Lesley Griffiths.

“The Welsh Government must protect the rights of its citizens to fight for the environment. The natural world is not simply a pleasure to look at that enriches our lives: it is the very foundation of our health, wellbeing and prosperity. The Government cannot ignore people’s right to access justice to protect our beautiful welsh landscape, from our treasured wildlife to the air we breathe, when we leave the EU”

“The Welsh Government has committed to improving the environment post Brexit. Yet its plans lack vital detail and clear timescales, and time is running out. As we leave the EU, the rug will be pulled out from our existing environmental protections. They need to take advantage of this chance to create stronger laws to protect our natural heritage. We are in a strong position as we already have laws which could provide the foundation to put nature at the heart of decision-making and create a better future for our natural environment. I implore them to take urgent action to publish detailed proposals of how they will go about this.”