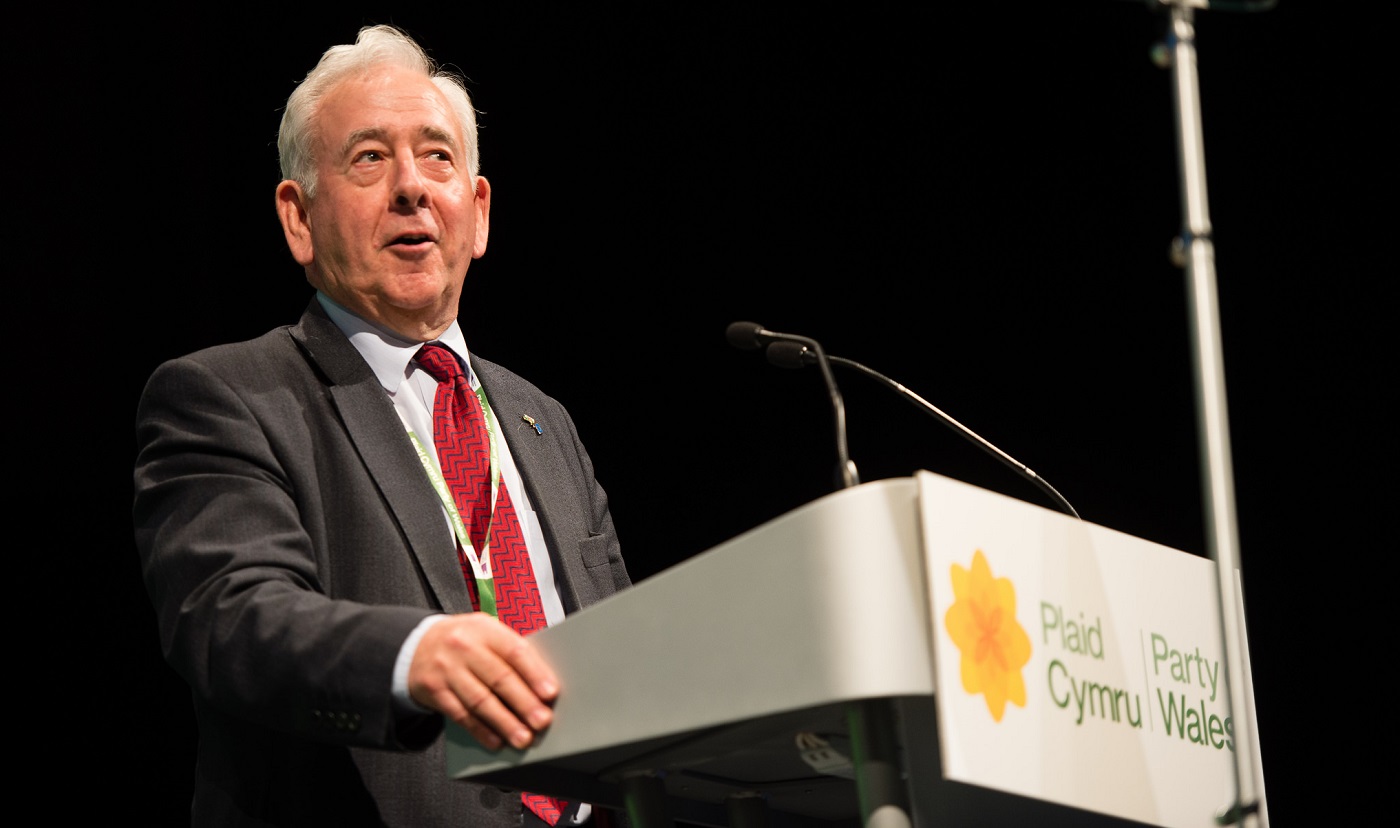 A vote against the final terms of the UK’s exit from the EU in the House of Commons should mean the UK remains in the EU, Plaid Cymru peer, Dafydd Wigley has said.

The former Plaid Cymru leader moved an amendment to the EU (Withdrawal) Bill, debated in the House of Lords today, calling for Article 50 to be revoked if MPs reject the final terms of the UK’s withdrawal from the EU, or if the UK Government fails to reach an agreement at all.

The UK Government triggered Article 50 of the Treaty on the European Union on the 29th of March 2017 by writing to the President of the European Council, Donald Tusk.

Whether Article 50 can be revoked or not is a matter of legal contention. While there have been no court rulings on its revocability, there is considerable opinion that it is revocable, including from the drafter of Article 50, Lord Kerr. There is a general principle of international law, set out in Article 68 of the Vienna Convention on the Law of Treaties, that a notification of intention to withdraw from a treaty “may be revoked at any time before it takes effect”.

“The terms of the UK’s withdrawal from the European Union is a matter of considerable significance that will have a profound impact on our businesses, manufacturers and farmers as well as on our citizens’ standard of living.

“These matters are of profound importance for our citizens and a ‘take it or leave it’ vote in which MPs are given the choice of a bad deal or no deal at all simply isn’t good enough.

“The onus should be on the UK Government and on the EU to agree on terms that would gain the support of both the European Council and the UK Parliament. If the final deal isn’t good enough, it should be rejected, and ‘no-deal’ should mean no Brexit – and Article 50 should be revoked.”