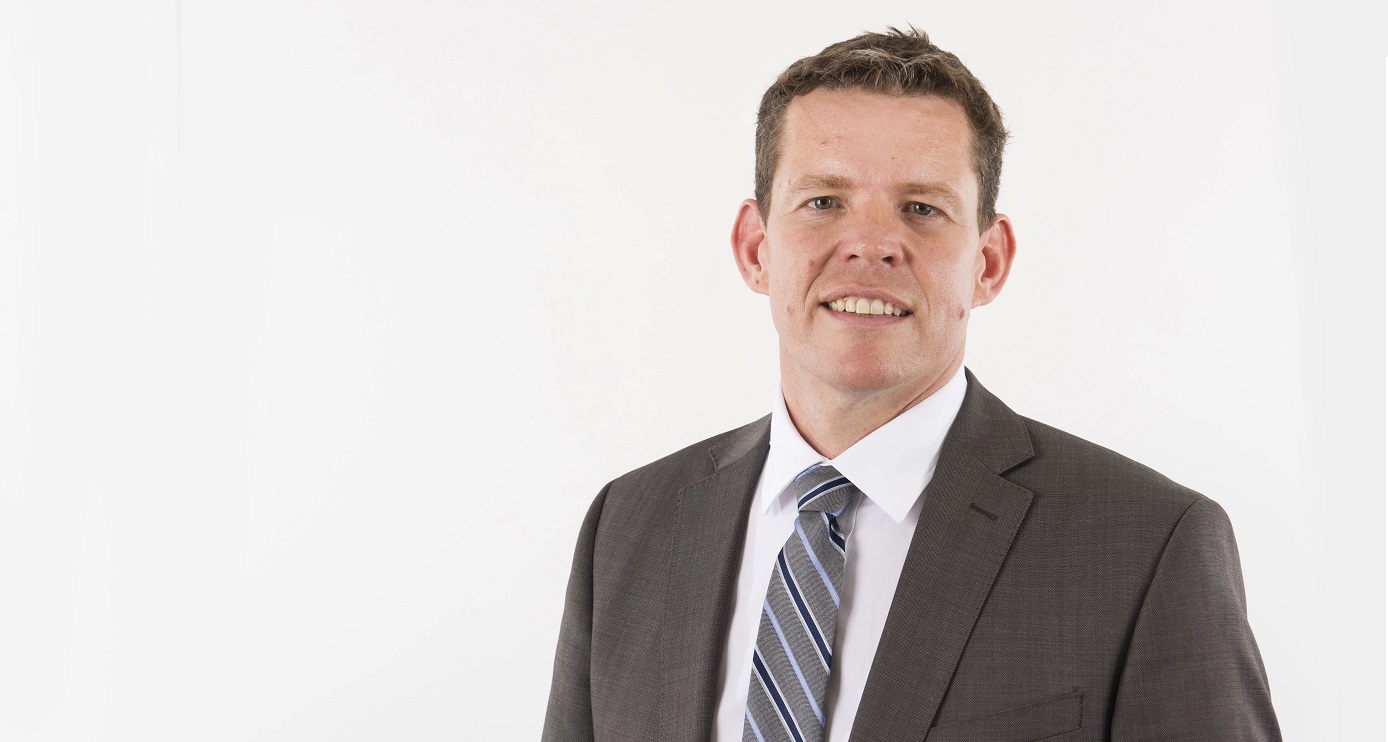 Plaid Cymru Shadow Cabinet Secretary for Health, Well-being and Sport Rhun ap Iorwerth has warned the Health Secretary to rule out an Airbnb-style experiment in Wales for patients recuperating from hospital after it was announced that such a scheme would be piloted in England.

Rhun ap Iorwerth warned the Welsh Government not to be tempted to pursue such a scheme in order to tackle bed blocking as a result of the Labour government’s decision to close many Community Hospital beds. Instead, he wrote, the government should reverse the cuts.

“The Labour Government’s closure of Community Hospital beds is costing the NHS dearly. It’s meant a loss of capacity to release patients from expensive General Hospital beds for recuperation in a timely manner.

“What we need is a fresh look at how to reintroduce this capacity, not sticking plaster solutions like this worrying Airbnb-style experiment, putting profit in the pockets of investors and raising serious questions about likely standards of care.

“I’m asking Labour ministers for an assurance that this won’t happen here, and for a reversal of their programme of Community bed cuts.”