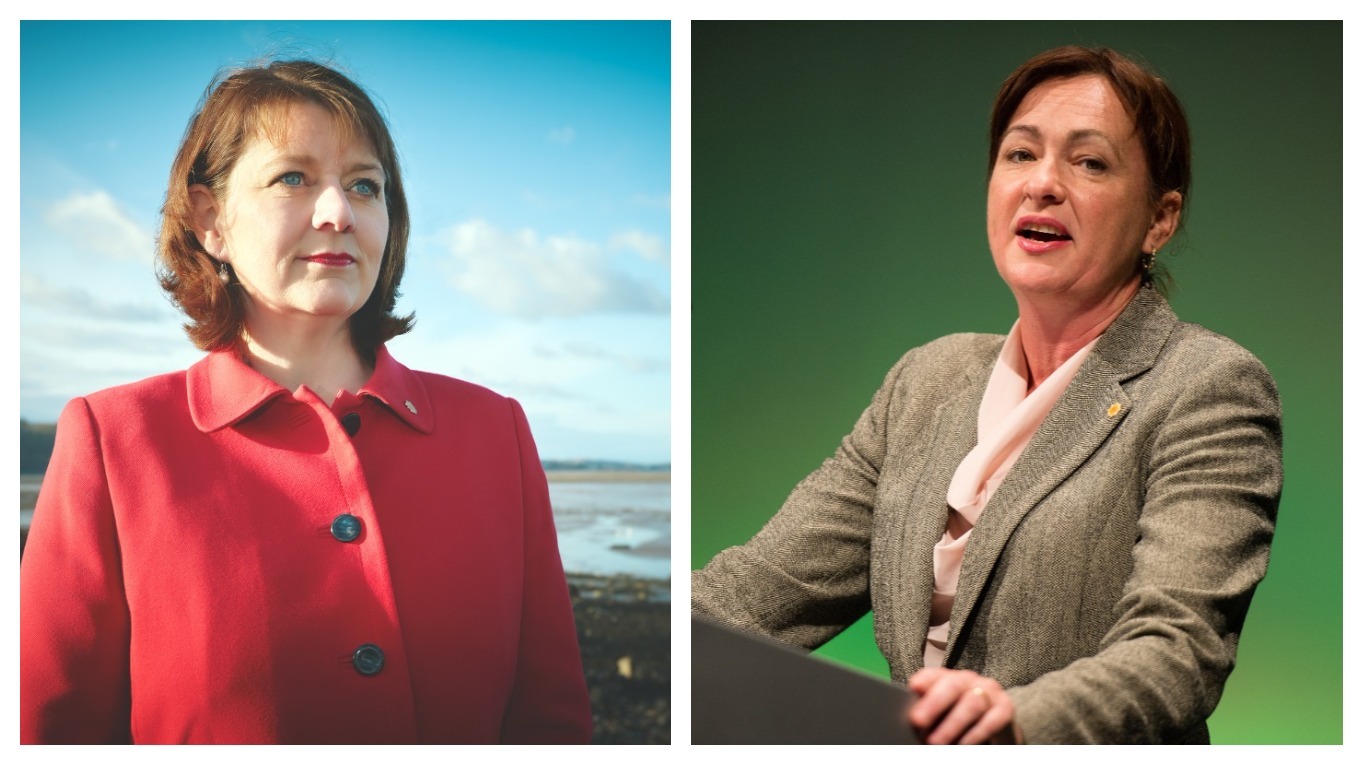 "People here in Wales face many problems and challenges which cannot be solved by our National Assembly because of its limited powers and because its current Labour government lacks the necessary will and ambition to get those powers.

"Neither can our problems be solved by Westminster, where the concerns of Wales are an afterthought at best. I very much hope that 2018 will be the year where we collectively conclude that only people in Wales can solve the problems this country faces.

"As the political landscape changes alongside our relationships within the UK and Europe, as people in countries like Catalonia and Scotland push for self-government to have more control over the decisions that affect them, we have the chance for 2018 to be the year that people here consider how we in Wales can be empowered to tackle more of our problems for ourselves.

"While the other parties may be content for many big decisions to be taken on our behalf in London, Plaid Cymru believes that decisions are best made by those who are directly affected by them. Plaid Cymru therefore believes also in further devolution within Wales.

"My team and I will be dedicating time in 2018 to be in open consultation with people right throughout the country about how we can make the most of the opportunity devolution has given us to practice a different kind of politics, how we can extend and deepen our autonomy to develop a real alternative to the mess that Westminster has to offer. We want to talk with you about politics, about our future.

"If you've had enough of despair and hopelessness in politics, why not make 2018 the year you join us in the Party of Wales and get involved in building the alternative?"

"The gnawing uncertainty created by Brexit is likely to intensify over the next year. The Brexit process has become a destructive vortex, dragging energy, focus and resources away from the entrenched injustices that prevail in our societies.

“2018 will see Wales face critical questions over our place in the world and our future as a nation. With the dedicated team of Plaid Cymru MPs I lead, Wales’s voice will never go unheeded.

“While the Westminster parties obsess over their own interests and ignore Wales, we will also need you to speak up. We will need your voice to be added to the chorus calling for a better way for Wales. A new path, our own path. We risk paying too high a price for our dependency on an unequal and misgoverned UK. We can aspire towards independence of our ambitions and our nation.

“The spectre of Brexit and continued Tory rule will leave many of us with little hope as we head into the New Year. But hope can be found in the opportunity for us to forge change. It is for this reason that we must come together, and shape what lies ahead in Wales’s favour. We owe it to our children to give them the tools to build Wales’s future."