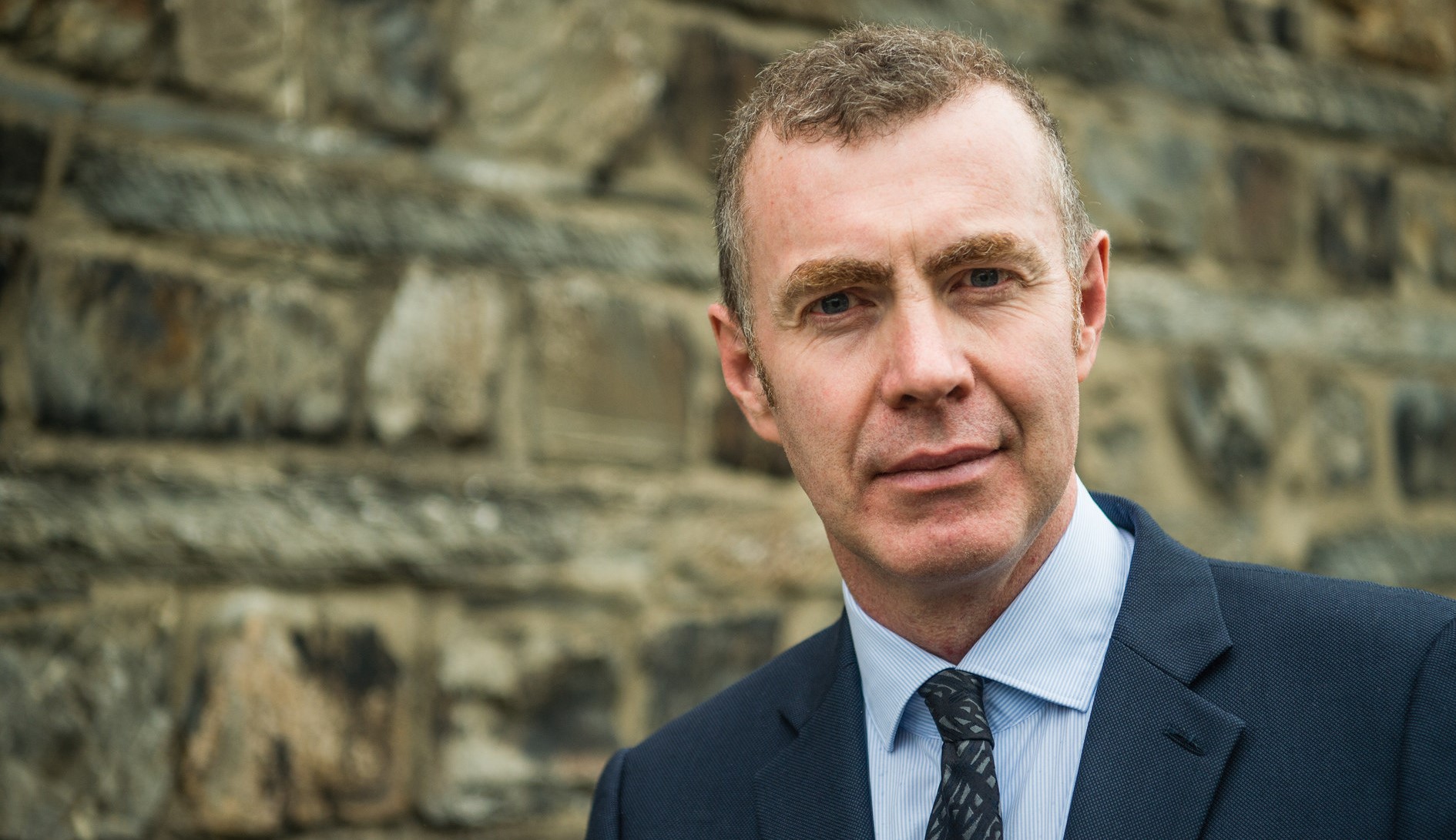 As we look forward to 2019 the Tories and Labour, in deadlock over Brexit, are a roadblock to our progress as a nation. We are witnessing a parliamentary tug of war perched on the edge of a precipice.

Mrs May wants us to abseil to a ledge half-way down where we spend the next ten years in a sleeping bag tethered to the cliff face.

Jeremy Corbyn fantasies that he can negotiate a deal in which he retains all the benefits of the Single Market and the Customs Union while at the same time leaving the EU.

Others want to recreate Boris Johnson’s famous zipwire moment but this time without the helmet, without the harness, even without the zipwire – just two plastic union jacks fluttering in our hands as we crash out of the EU.

There’s no majority for any of these options. Not in the House of Commons, not in the Welsh or Scottish Parliaments, nor among the people.

The people of Wales want to take a progressive step back from the abyss. They want to take back control of our destiny, here in Wales – but not to have a re-run of the last referendum.

The Peoples’ Vote we in Plaid Cymru are campaigning for in 2019 is one that will give us a real choice.

2019 will be significant year for the future of our nation. Now more than ever we will need you to make Wales’s voice heard.

Whatever the next year may bring, I am hopeful for the future of Wales. I am hopeful because a New Wales is on the horizon.

It will not be easy, but it will be won.

We will win the coming argument not just because the facts are on our side, but because we have the better dream. It is for a new society, a new politics, a new Europe, a new Wales, and a new world.

Together, let’s take another step forward this New Year towards a New Wales.